ListenLive.EU provides access to a wide variety of radio stations based in Bosnia Herzegovina.

Music video from BalkanikaTV.   Music videos from popular artists from Bosnia-Herzegovina and other republics of the region can be viewed at this site. 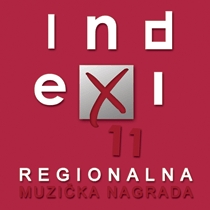 Since 2002, the Davorin Regional Music award has been presented for the best contemporary music in Bosnia.  The website for this program is a quick way to identify the most popular music groups in Bosnia today.

All Newspapers is a good starting place for streaming television from around the world.  If you want to watch the news from the region this is one avenue for checking current events.