This has been described as "the most extensive online dictionary" of Serbian available. The dictionary has been online since 1991.

This transliteration tool works with the official and traditional Serbian Cyrillic alphabet.

Note on Searching for Serbian Texts

The omission of diacritics will change your search results.  Try searching for "Copic" vs. "Ćopič" to get an idea of what diacritics can do for a search.

and Macedonia by about 9-10 million people. It is official in Serbia, and is the principal language of the Serbs.

The Glagolitic alphabet was originally use to write Serbian from the 11th century. It was later replaced by the Cyrillic alphabet, and the modern Serbian Cyrillic alphabet was devised in 1814 by the Serbian linguist Vuk Karadžić, and the Serbian Latin alphabet was designed by Croatian linguist Ljudevit Gaj in 1830. Serbian is currently written with both the Cyrillic and Latin alphabets, which are both officially recognised, although Cyrillic was made the official script of Serbia's government in 2006. Literate Serbians are able to read and write their language in both scripts, and media organisations typically choose to use one or the other.

Up to the mid 19th century there was no standard written form of Serbian, but there was extensive literature. In 1850 a group of Serbian and Croatian writers and linguists decided to create a standard written form based on the widely-used Štokavian dialect. The modern Serbian literary standard developed from this written form, which was the official language of the Kingdom of Yugoslavia, and the Socialist Federal Republic of Yugoslavia, between 1918 and 1991. After Yugoslavia broke up in the 1991 separate written and spoken languages began to emerge in the different countries that made up the former Yugoslavia

Serbian contains many loan words from Greek and Turkish, and continues to borrow new words from various languages. It is closely related to and mutually intelligible with Croatian, Bosnian and Montenegrin. For more information see an article about Serbo-Croatian language issues. 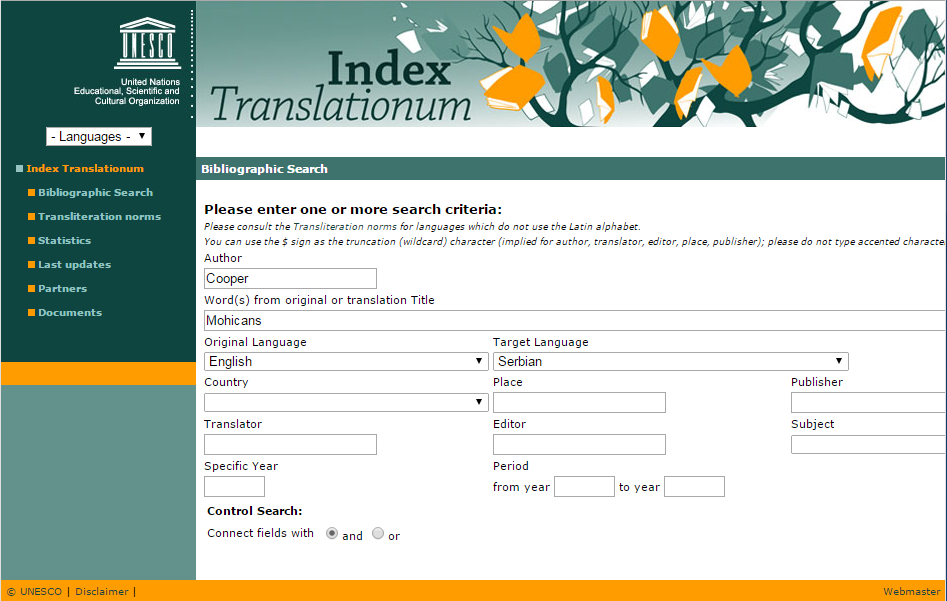