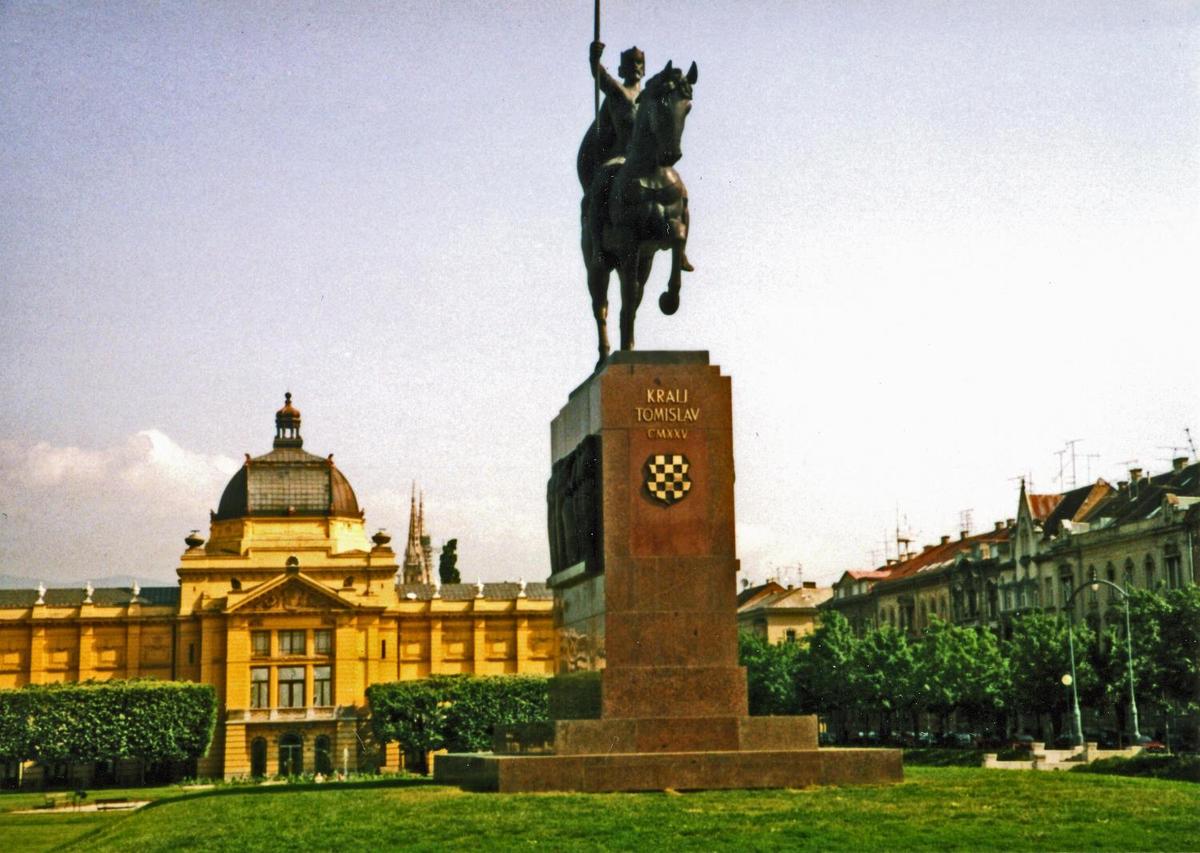 Croatia was part of the Roman Empire

1918 -1928 -Following World War I Croatia joined the Kingdom of Serbs, Croats and Slovenes.

1992-1995 - Inter-ethnic Croatian civil strife for three years between the Bosnians, Serbs and Croats

2010 - In what is seen as significant act of reconciliation between Croatia and Serbia, Serbian President Boris Tadic visits Vukovar, where he apologises for 1991 massacre of 260 Croat civilians by Serb forces. 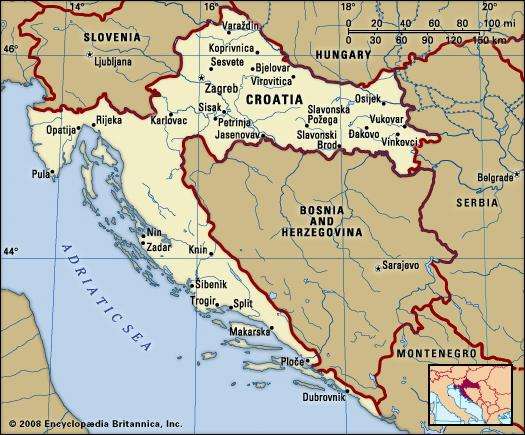 The Europa World Plus entry for Croatia provides a strong introductory overview to the history of the country, starting in the fifth century.

Additionally, this Encyclopedia Article provides a thorough history of Croatia. The references informing this article are helpfully documented.

History of the Croatian Language

A language of Croatia