Resources for the Study of the Bosnian/Croatian/Serbian Languages: History

Twenty-Five Lectures on Modern Balkan History (The Balkans in the Age of Nationalism) is a series of lectures by Steven W. Sowards composed for a course at Swarthmore College in 1995. This lecture series serves as a fantastic overview of Balkan regional history. A bibliography is available on the home page of the website. 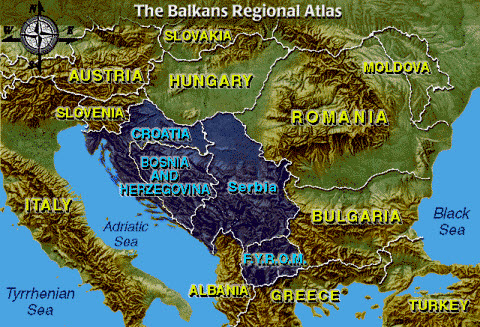 1389: Serbs lose a key battle against the forces of the invading Ottoman Empire on the fields of Kosovo. The defeat marks the beginning of the end of Serbia's Medieval Empire. Kosovo becomes part of the Ottoman Empire. In the centuries that follow, the battle becomes the key event in Serbian national history.

1912: Serbs gain control of Kosovo in a war against the Ottoman Empire.  Albanian leaders in Albania declare an independent state in November 1912. Borders for the new Albanian state are drawn in 1913. The disputed region of Kosovo becomes part of Serbia.

November 1918:  After the war, the newly created Kingdom of Serbs, Croats and Slovenes regains control of contested area of Kosovo. As a minority, Albanians are promised extensive rights by minority rights treaties.

June 1989: 600 year anniversary of the Battle of Kosovo. Milosevic delivers a threatening speech.

1992: Albanians organize multiparty elections which are declared illegal by the Serbs. The Democratic League wins 96 out of 140 seats and Rugova is elected president. Civil war comes to Bosnia.

1995: Dayton Peace Accord ends the war in Bosnia.

1997: Growing frustrated with the pace of change under Rugova's rule, some Albanians choose violence to force concessions from Belgrade. A shadowy group calling itself the Kosovo Liberation Army (KLA) emerges.

October 1998: After eight months of intense fighting, with more than 2000 dead and thousands made homeless, under the threat of NATO bombing, Serbia pulls back its troops and a cease-fire is proclaimed. 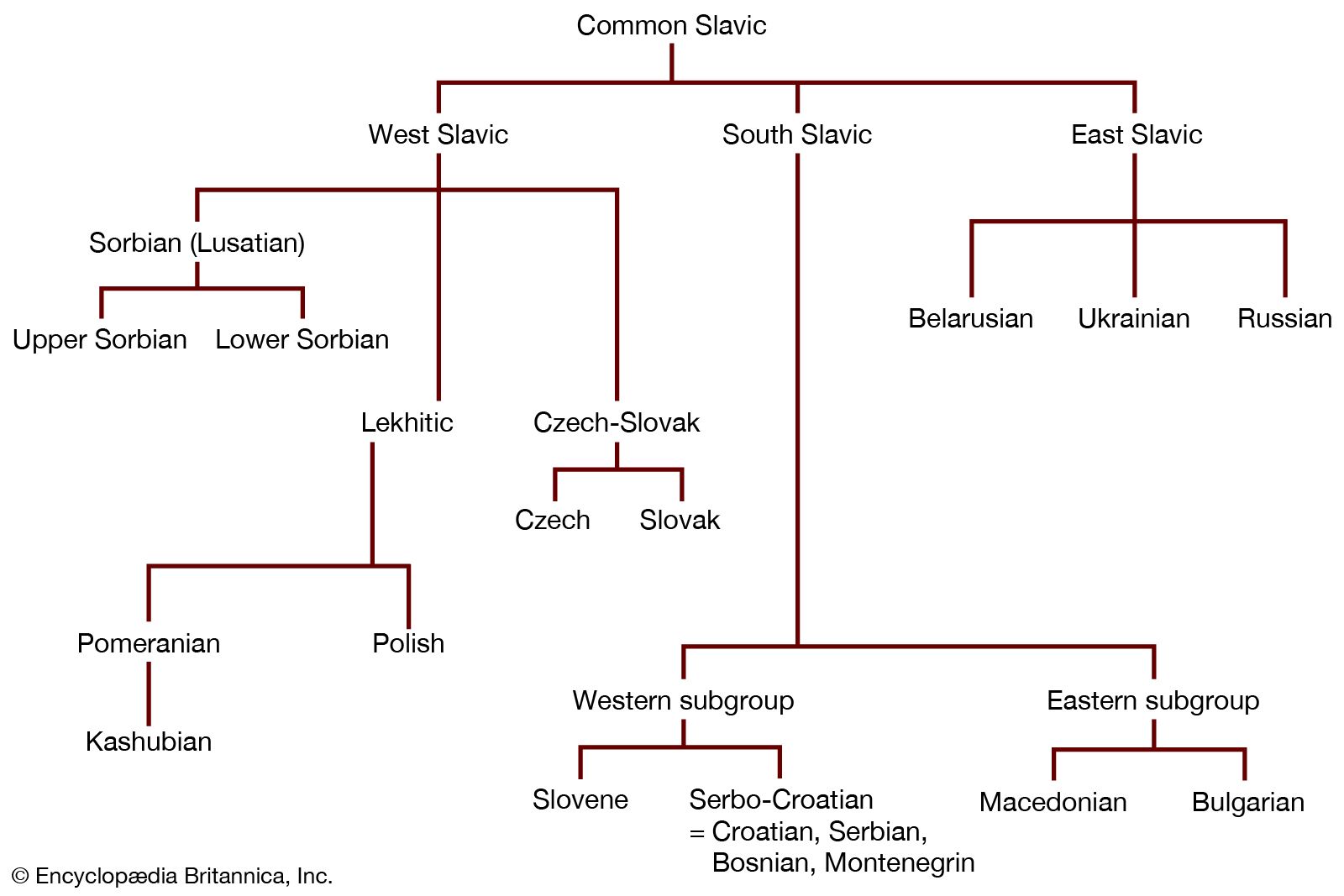