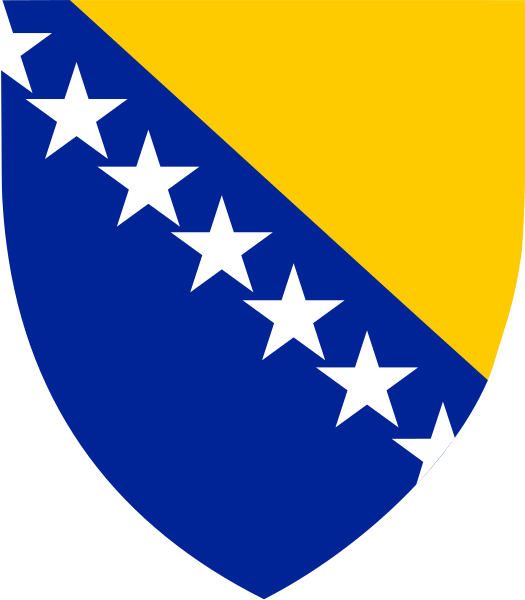 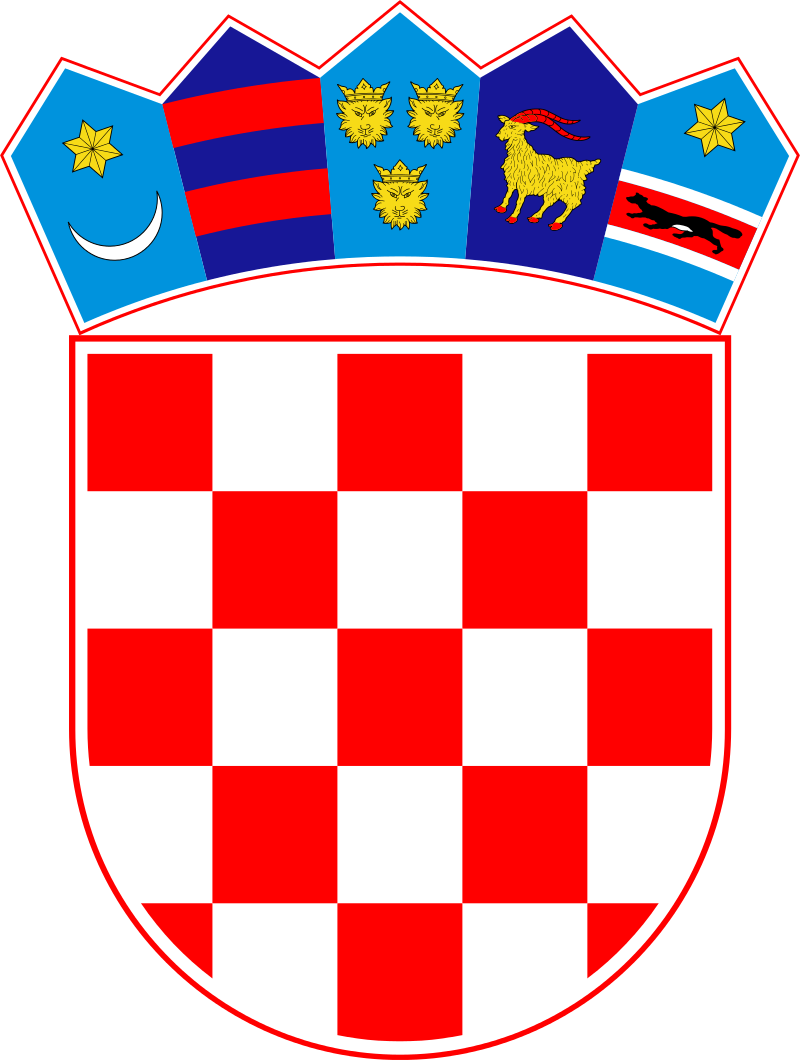 Bosnia Herzegovina, Serbia and Croatia have very close linguistic roots.  Their histories and cultures are closely interwoven.  Yet all three have distinctive features that define their unique traditions and will direct their futures. Along with many other factors their history has been shaped by their physical geography.  The discussion below is taken from Twenty-Five Lectures on Modern Balkan History (The Balkans in the Age of Nationalism); click here to return to the Table of Contents page to view the other lectures.

Balkan geography revolves around three features: the area's situation as a peninsula, its mountains, and its rivers. Leften Stavrianos has pointed out the influence of geography on Balkan history.

The Balkan region is a triangular peninsula with a wide northern border, narrowing to a tip as it extends to the south. The Black, the Aegean, the Mediterranean and the Adriatic Seas surround it; they have served as both barriers and entry points. Unlike some peninsulas, the Balkan area has not been physically isolated from nearby regions. In the northeast, Romania is exposed to the steppe regions of the Ukraine, an easy invasion route from prehistoric times to the present. In the northwest, the valley of the Danube and the flat Hungarian plain are easy points of entry. Most (but not all) of the ethnic groups in the region entered by one of these paths.

While it is surrounded on three sides by water, the peninsula is not cut off from neighboring regions to the east, west or south. To the east, the narrow straits of the Bosphorus and the Dardanelles are a natural pathway between the Balkans and Anatolia, and Asia beyond. To the west, the Italian peninsula is only forty miles away across the Adriatic from Albania, and influence from that direction has been another constant. Finally, the Aegean and Mediterranean islands to the south are stepping stones to the eastern Mediterranean and Egypt. Not surprisingly, the Balkan region has been a crossroads for traffic passing to and from all these destinations.

The mountains which divide the region are a prominent internal physical characteristic. The region takes its name from the "Balkan" mountain range in Bulgaria (from a Turkish word meaning "a chain of wooded mountains"). On a larger scale, one long continuous chain of mountains crosses the region in the form of a reversed letter S, from the Carpathians south to the Balkan range proper, before it marches away east into Anatolian Turkey. On the west coast, an offshoot of the Dinaric Alps follows the coast south through Dalmatia and Albania, crosses Greece and continues into the sea in the form of various islands.

The first effect of these mountains is to divide the region into small units within which distinct ethnic groups have been able to sustain themselves. This area, a little smaller in size than France and Germany or the states of Texas and Oklahoma, is home to a dozen or more prominent ethnic groups.

Second, the mountains have been physical obstacles, hampering efforts at regional combination, whether political, economic or cultural. The ethnic groups have tended toward distinct national cultures, local economies and political autonomy.

Third, the mountains have subdivided every district into vertical ecological zones, ranging from more valuable lowland farming areas to less valuable wooded or rocky uplands. This variety of ecological niches supports various cultures in close proximity: traders, farmers, transhumant herders, forest dwellers. In general, the higher up the zone, the less productive the land, and so the upper regions of the mountains act as places of exile and refuge for defeated ethnic groups expelled from more desirable coast and valley lands. In general, then, the mountain features of the Balkans have contributed to the continued fragmentation of human groups in the area.

The rivers of the region are short; their influence is usually local, with one exception. The small rivers of the area typically rise in coastal mountains and drop into the nearest sea after a short course. They are too small to carry water traffic; instead they cut ravines that block travel along the coasts. The great exception is the Danube. It enters from the northwest, passes through the Hungarian plain, skirts the south Slavic states, and exits through Romania into the Black Sea on the east. Despite its size, the Danube also fails to be a source of regional integration. Several factors prevent easy use of the Danube for regular communication and trade: low water in the summer, marshes obstructing access to the river bank, the narrow passage of the Iron Gates between Serbia and Romania (fully opened to shipping by modern engineering techniques only in 1896), and the tendency of the Black Sea delta to silt up. Instead, the Danube acts to introduce outside influences. The western reaches of the river point to the German world; the eastern reaches lead to a dead end in the Black Sea, and leave travel at the mercy of Russia and Turkey. The Danube serves the needs of powerful external forces far more than it helps the internal needs of the Balkan peoples. Like the mountains, the Balkan rivers have done little to foster unity in the area.

If you are looking for works on the history of the region there are a variety of possible subject headings.  The best choice will depend primarily on the political borders that existed during the period you are studying.

All of these can have subheadings that refine your search to a specific time period or event.