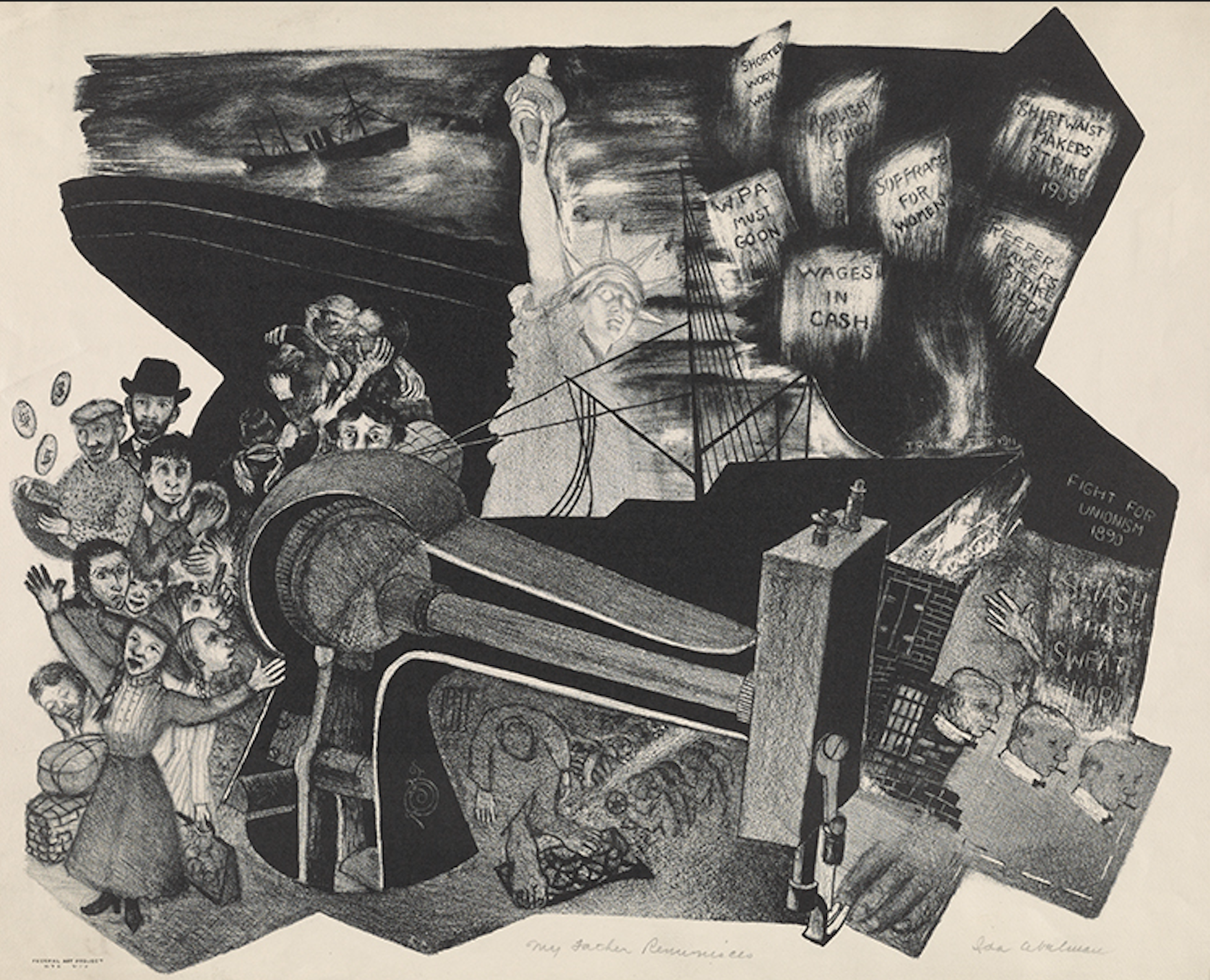 From the musem's website: "Pressing Issues brings together work by artists in the 1930s United States who, through their art, produced radical, critical commentaries on the social injustices plaguing the country at that time. Relying primarily on rarely-displayed Works Progress Administration/Federal Art Project (WPA/FAP) prints in KAM’s strong collection of twentieth century works on paper, the exhibition will include approximately 40 works organized into themes of labor unrest (exploitation, economic disparity, and gender inequalities), discrimination and racial violence, and reactions to the rise of fascism. Pressing Issues is especially timely in that it connects this past to the present, as the current political climate in the United States is revisiting similar themes of isolationism and nationalism, populism and fascism, and racial violence." 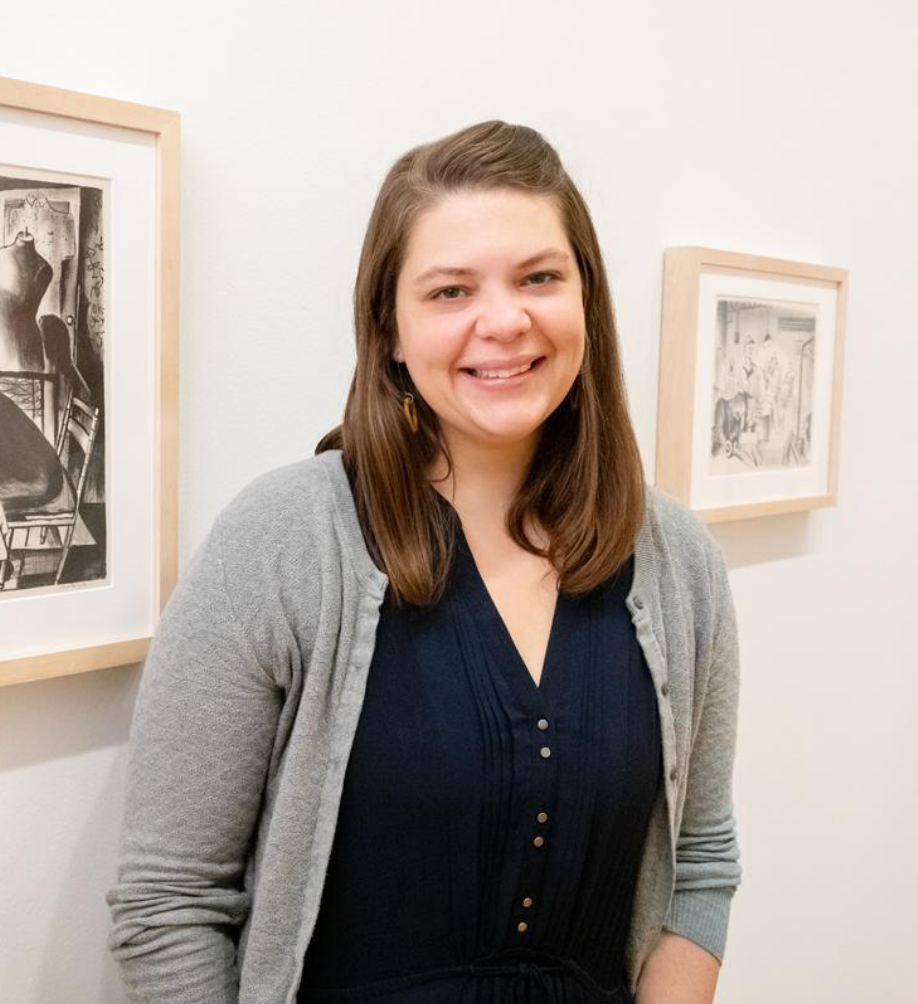 Katie Koca Polite is Assistant Curator and Publications Specialist at Krannert Art Museum. While Koca Polite has worked in various capacities during her time at KAM, she has curated numerous collection-based exhibitions on mid-century works, including Between the Buildings: Art from Chicago, 1930s–1980s (2018), Postwar Printmaking in the United States, 1945–1955 (2017), and Building a Modern Collection: A Look Back (2011). She also manages KAM's publications, working with fellow KAM curators to produce exhibition catalogues.

About this Exhibition Guide

In this guide, there are resources and related information to the exhibition's artists, themes and topics that will hopefully provide  some support in exploring further questions and emotions that arise from experiencing the exhibition and on-going events of Pressing Issues.

This guide was created by Emilee Mathews, Head of Ricker Library.