Excerpts from the Luciano Pavarotti entry at the Grove Dictionary of Music and Musicians (Oxford Music Online):

(b Modena, 12 Oct 1935; d Modena, 6 Sept 2007). Italian tenor. He studied in Modena with Pola and in Mantua with Campogalliani, making his début in 1961 at Reggio nell'Emilia as Rodolfo (La bohème) and quickly making an impression for his eloquent lyrical singing. In 1963 he sang Edgardo (Lucia) in Amsterdam and made his Covent Garden début as Rodolfo, returning as Alfredo, Elvino, Tonio (Fille du régiment), Gustavus III, Cavaradossi, Rodolfo (Luisa Miller), Radames and Nemorino (1990). In 1964 he sang Idamantes at Glyndebourne; in 1965 he made his American début at Miami, toured Australia with the Sutherland-Williams company, as Edgardo, and made his La Scala début as Rodolfo, returning for the Duke, Bellini's Tebaldo and Massenet's Des Grieux. At La Scala he also sang in a remarkable performance of Verdi's Requiem to mark the centenary of Toscanini's birth. He first sang at San Francisco in 1967 as Rodolfo, and the following year made his Metropolitan début, again as Rodolfo, later singing Manrico, Fernand (La favorite), Ernani, Cavaradossi, Idomeneus, Arturo (I puritani), Radames, Rodolfo (Luisa Miller, 1991) and the Italian Singer (Der Rosenkavalier).

Pavarotti had a bright, incisive tenor with a typically free, open, Italianate production and penetrating high notes. He made it a practice never to sing beyond his own means; even when he tackled more dramatic roles such as Otello late in his career he never forced his fundamentally lyric tenor. Above all he had a directness of manner that went straight to his listeners' hearts. His voice and style were ideally suited to Donizetti, the early and middle-period works of Verdi (he was particularly admired as Alfredo and Gustavus III) and to Puccini's Rodolfo and Cavaradossi. His impassioned singing of Calaf's ‘Nessun dorma’ (Turandot) turned the aria into a bestseller, though in this role and some of the other heavier parts he essayed he arguably lacked the true spinto power.

Pavarotti's art is liberally preserved on disc and video, which give a true reflection of his voice and personality: no opera singer understood better than he the new power of the media. He recorded most of his major roles, some of them twice, and was one of the ‘Three Tenors’ combination (with Domingo and Carreras) of the 1990s that brought opera to an unprecedentedly wide public. His genial looks and generous, outgoing personality were ideally suited to that kind of phenomenon; indeed, it might well have not existed without his enthusiastic participation. Despite his enormous popular acclaim, Pavarotti was anxious to preserve his reputation as a serious artist, and his voice retained much of its colour and vibrancy into his 60s. In 1999 he sang Cavaradossi at the Metropolitan, followed in 2001 by Radames, although by then the tone production had become noticeably more effortful. His last opera performance was Cavarodossi at the Metropolitan in 2004, and he retired, following a farewell tour, in 2005. 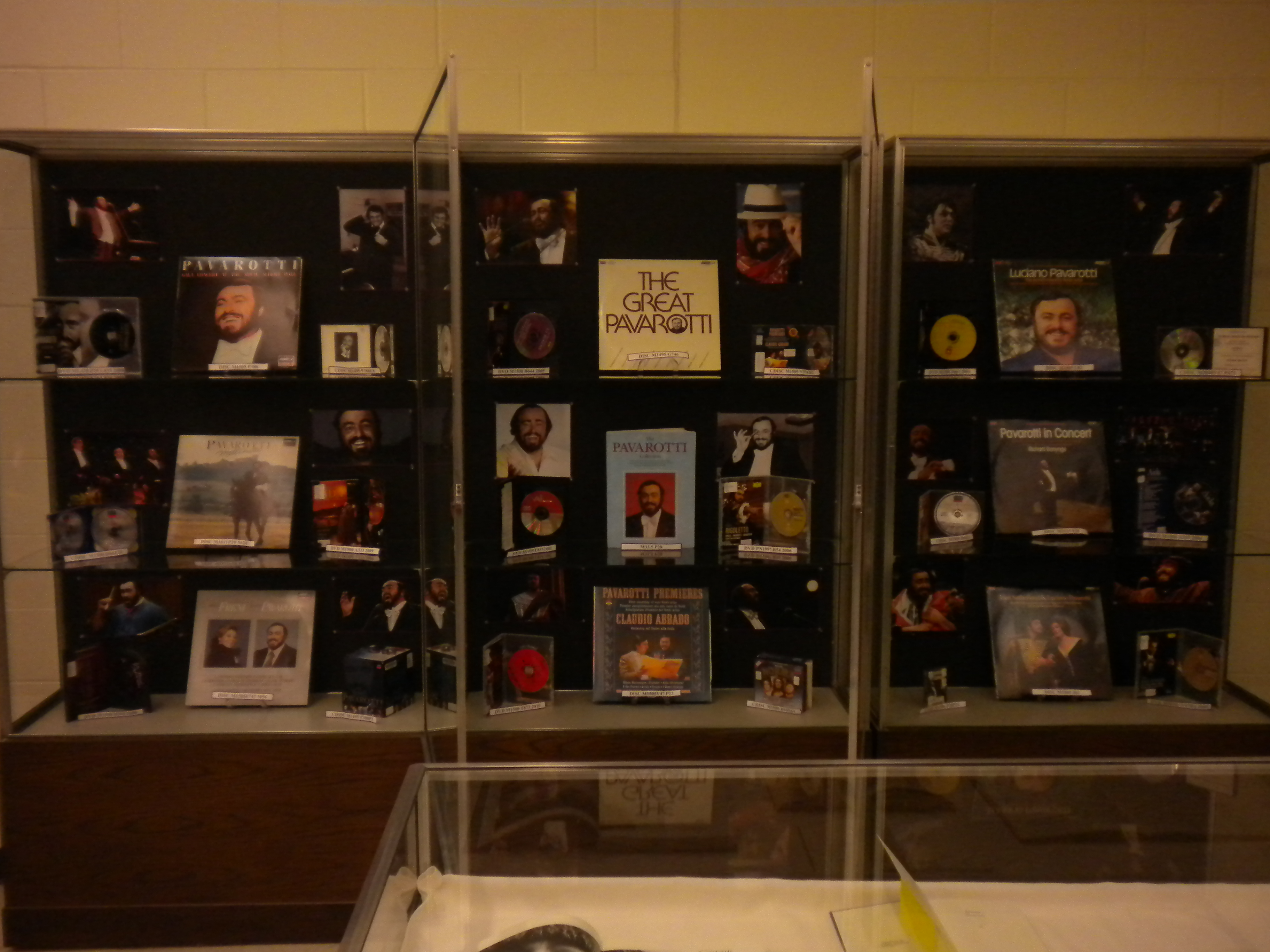 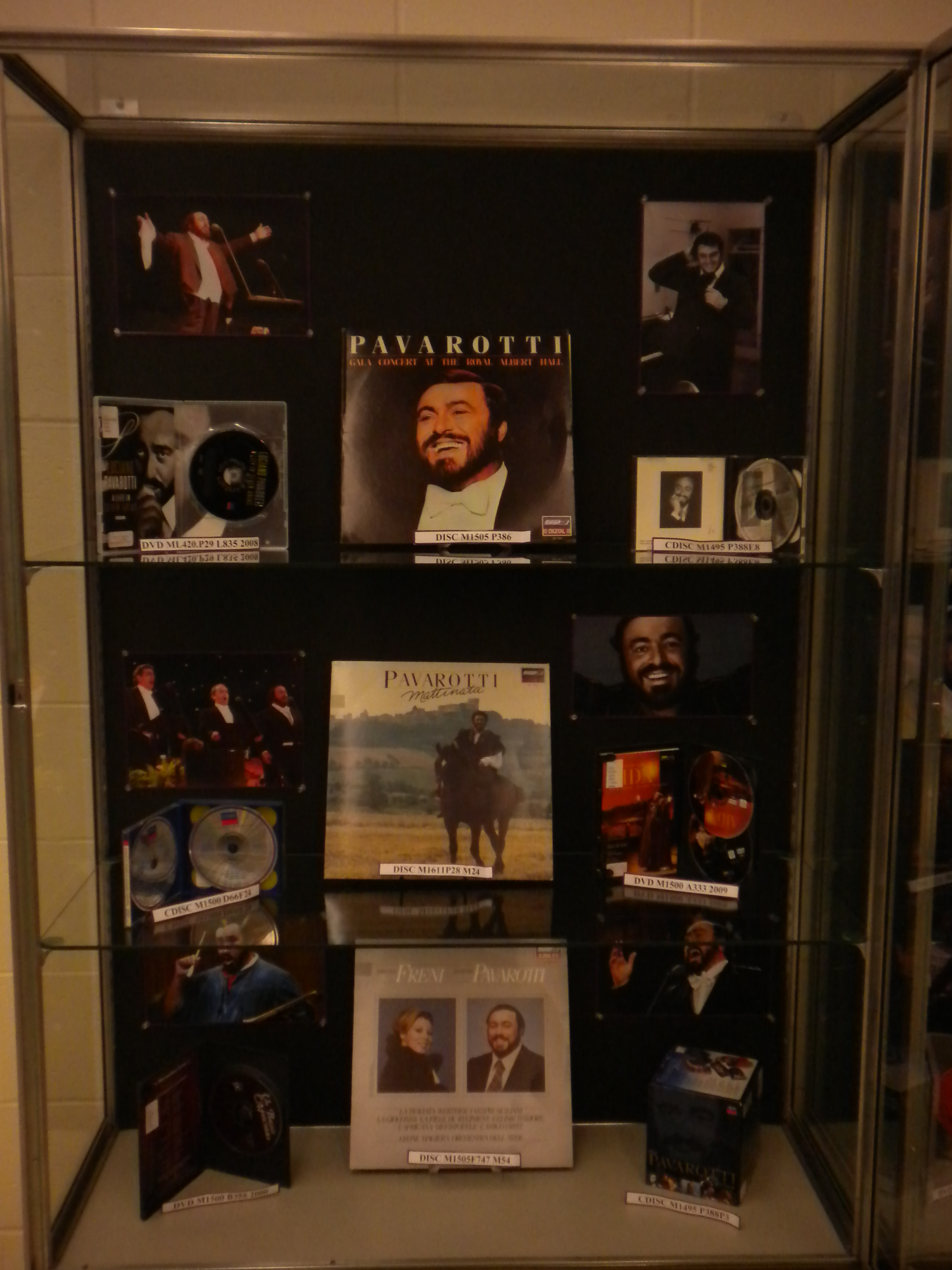 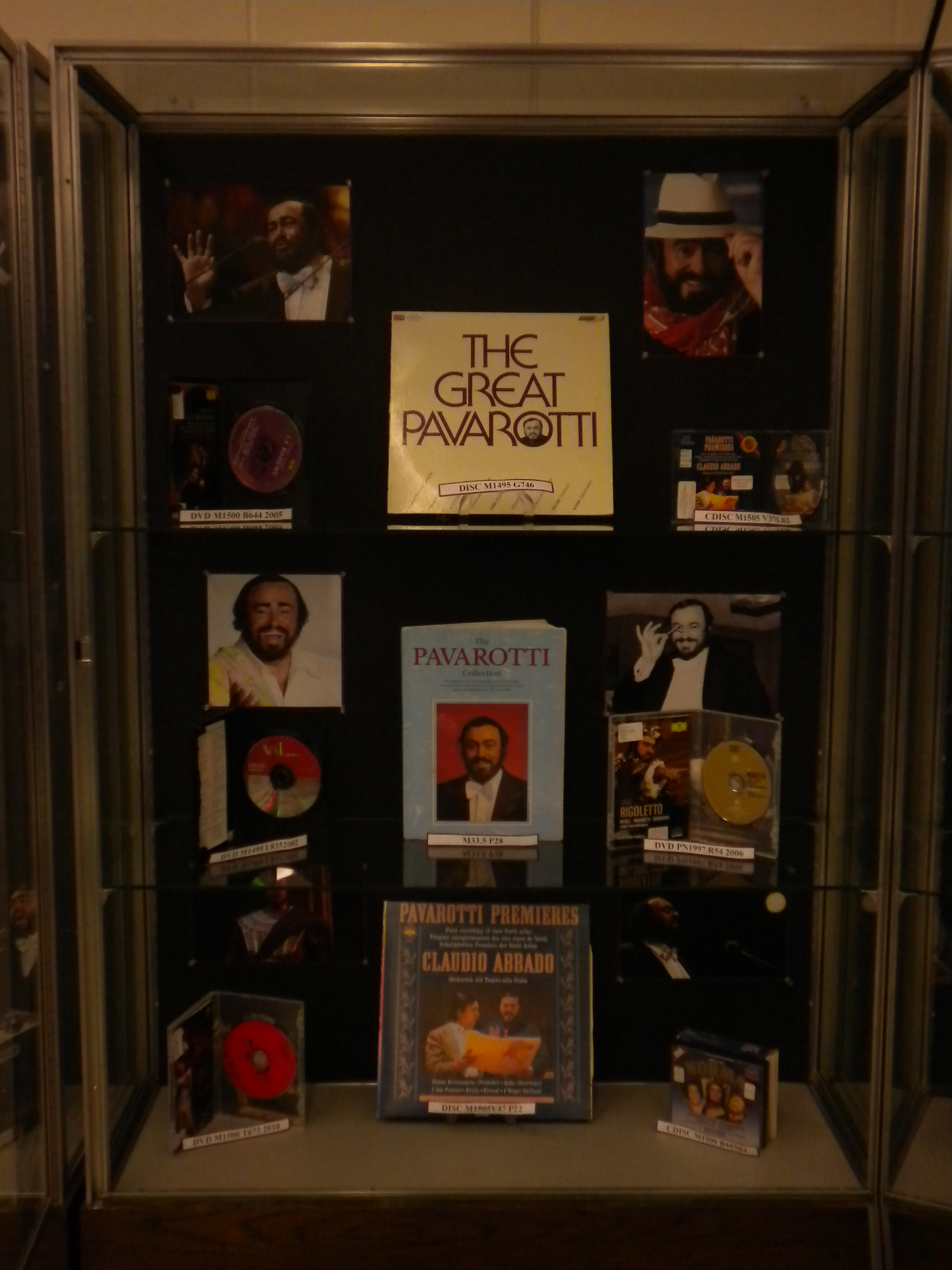 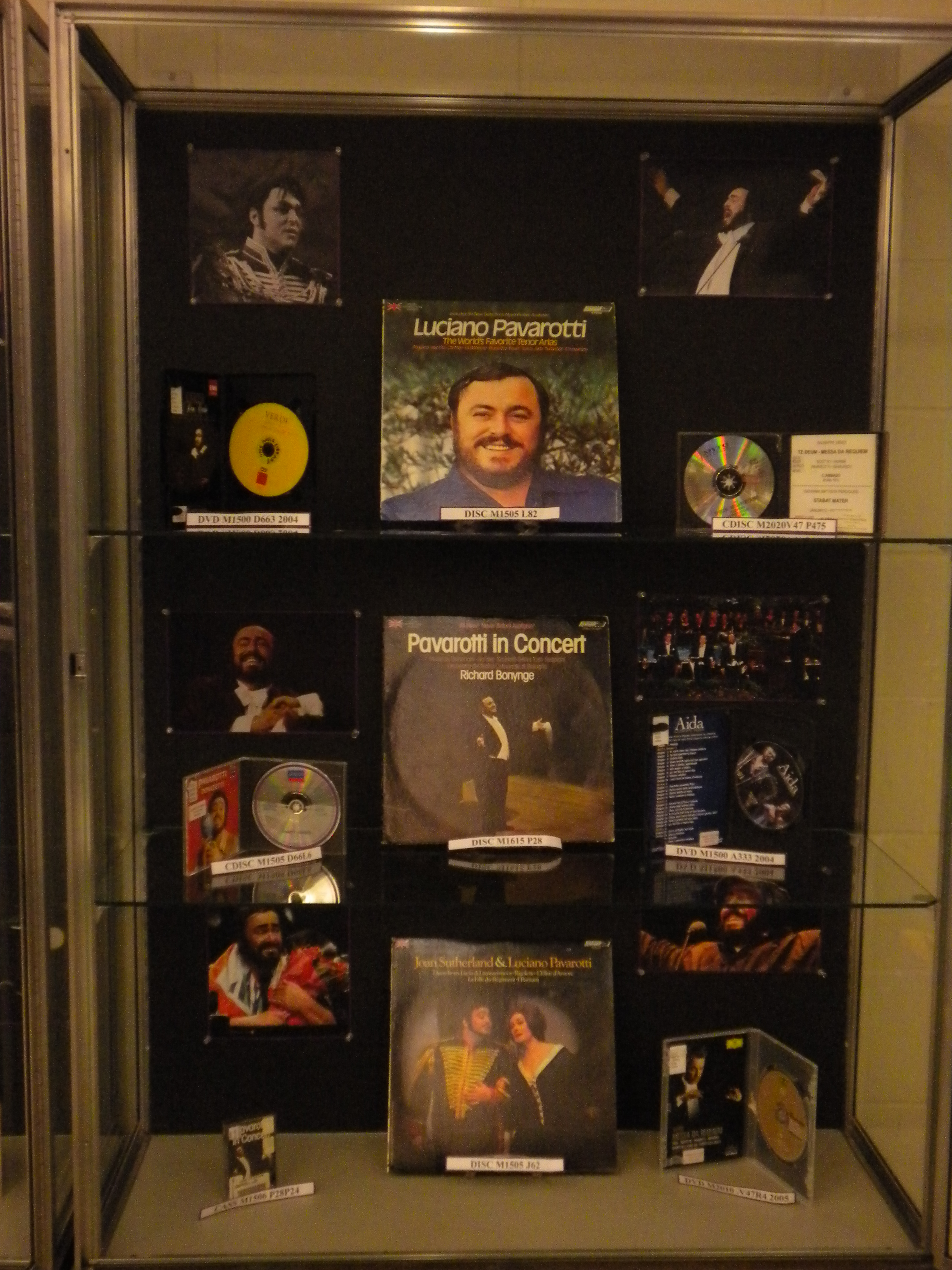 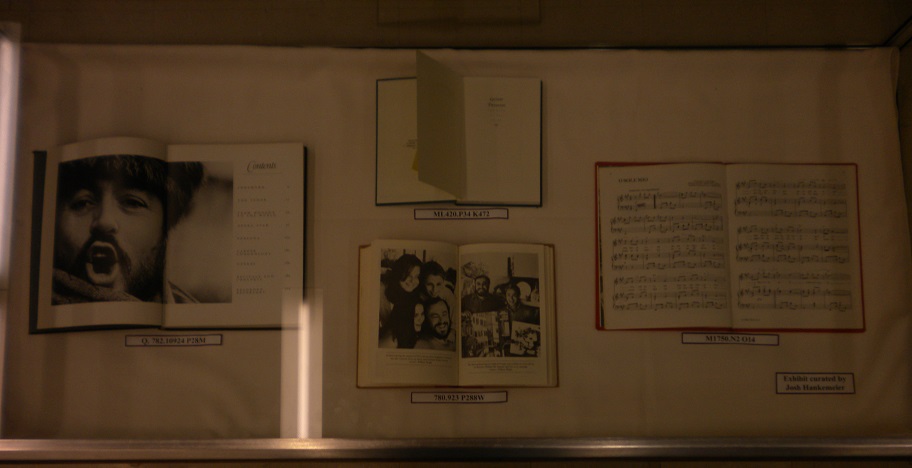