Born in Havana, Cuba in 1943, Tania León began studying the piano at an early age. León gave her first public performance at five years old and went on to attend Carlos Alfredo Peyrellade Conservatory in Havana, graduating in the early 1960s. Later that decade, León moved to the United States and settled in New York City. During her early years in New York, León began conducting and composing, continued her studies at New York University, and became the Dance Theatre of Harlem’s first Musical Director, founding their music department, music school, and orchestra.

Since then, León has held numerous positions, including teaching at Brooklyn College, and honorary doctorates from Colgate University, Oberlin College, and SUNY Purchase. She held residencies at the New York Philharmonic, Lincoln Center Institute, and the American Academy in Rome, among others. Additionally, León was awarded the Guggenheim Fellowship and was nominated for the Pulitzer Prize, a Grammy, and a Latin Grammy. Additionally, León is the founder and artistic director of Composers Now, both the festival and the organization, which highlight living composers and celebrate culture. She is currently developing an opera entitled Little Rock Nine, commissioned by the University of Central Arkansas. In January 2018, León received the United States Artists Fellowship. 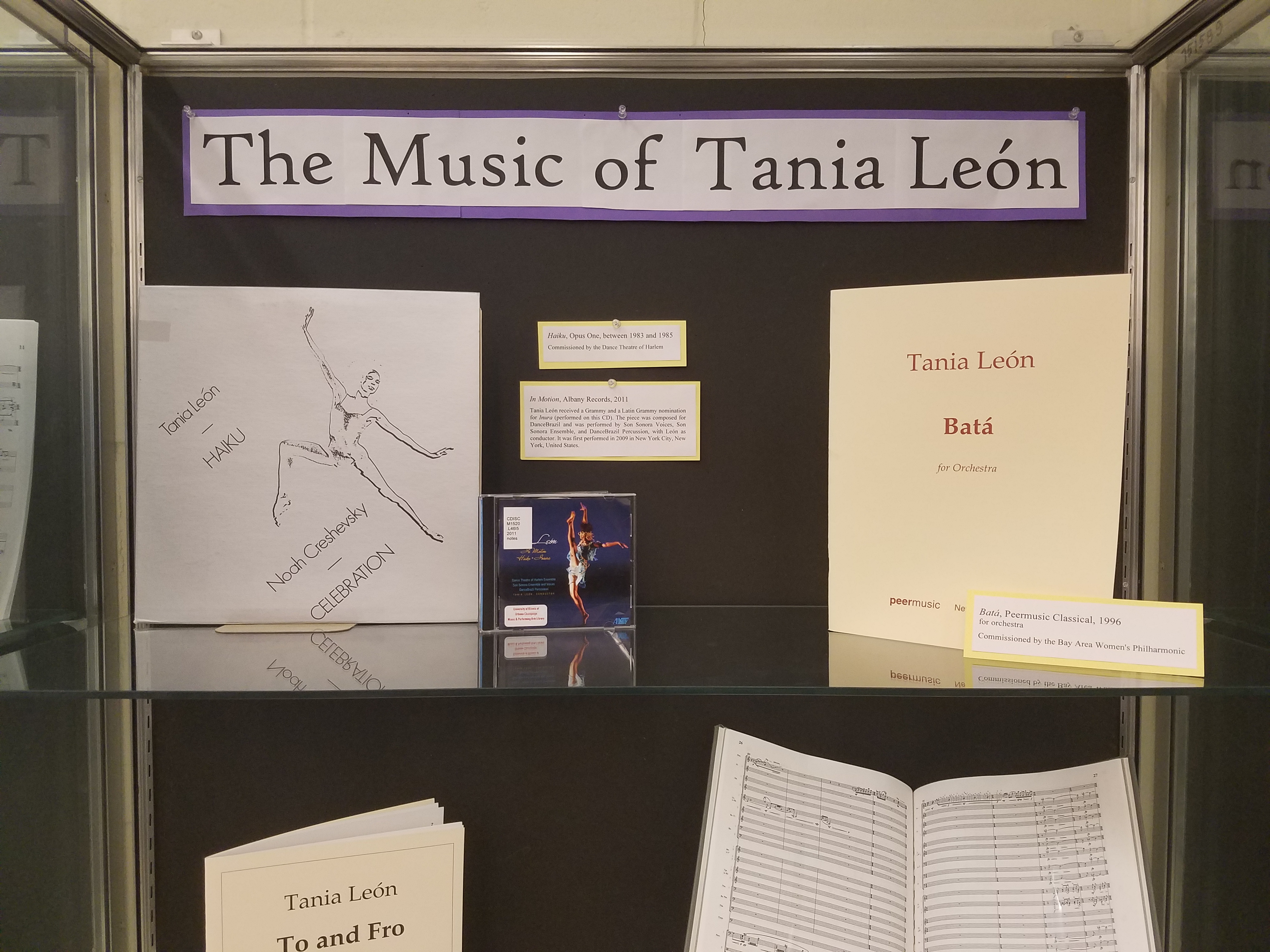 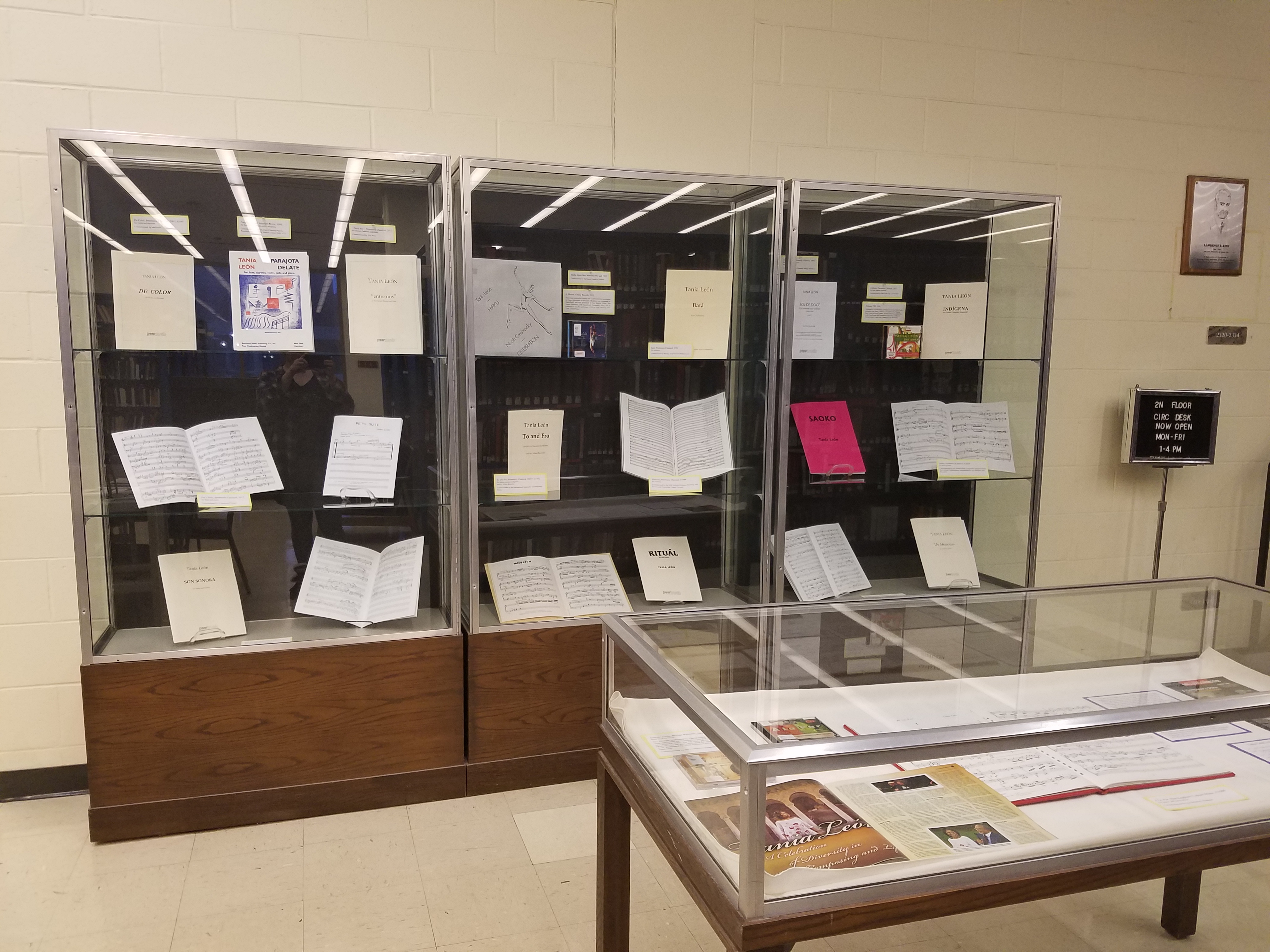 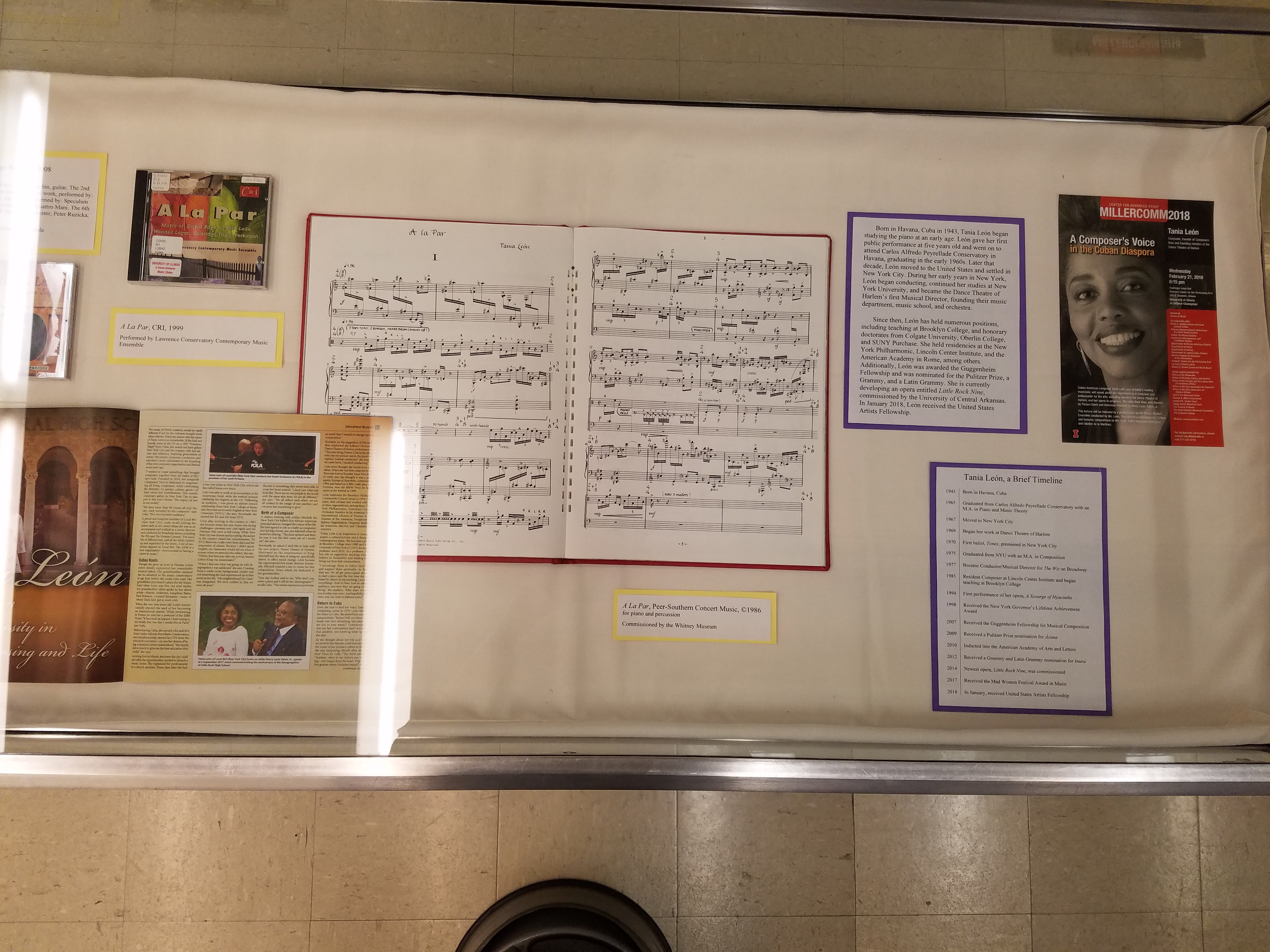 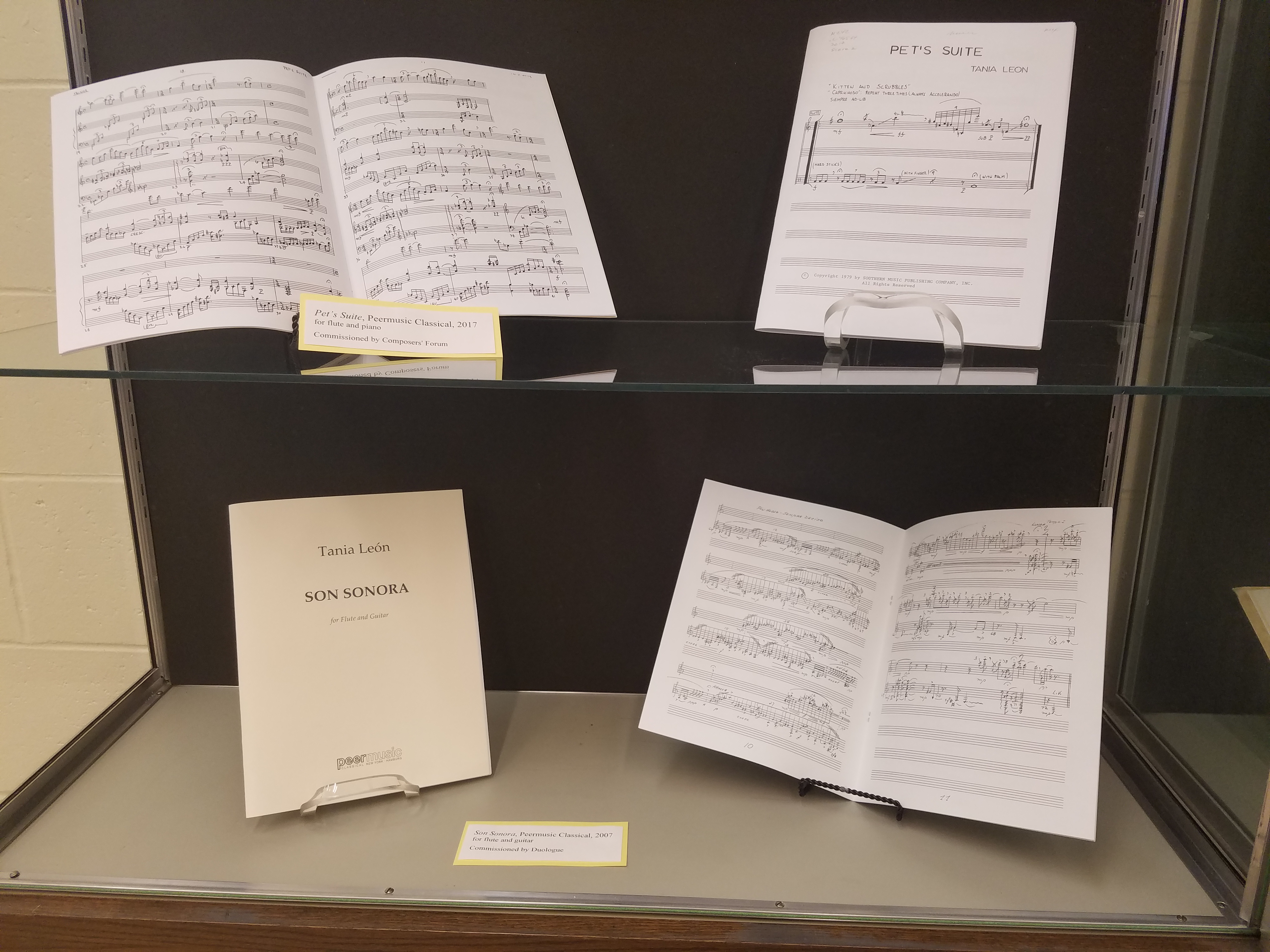 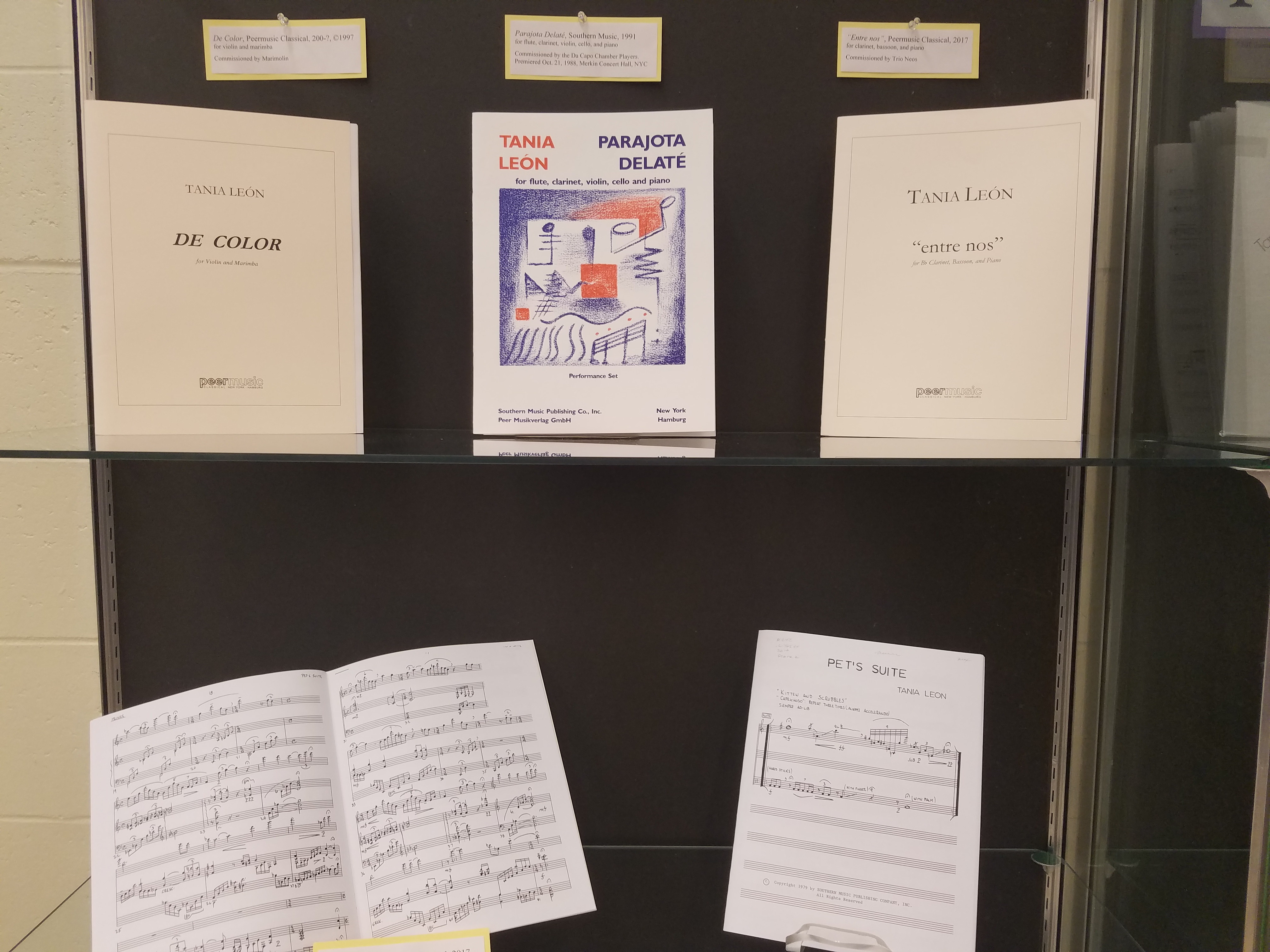