MPAL Exhibits 2017-2018: National Anthems from Around the World

When most American citizens think of July, "The Star Spangled Banner" often comes to mind.  Although July is when most U.S. citizens think of its national anthem the most, this exhibit showcases National Anthems from around the World to celebrate them all.  Here are some facts from the exhibit highlighting a few of these anthems:

*The image of the flag next to the curator's name is the flag for Antarctica (Whitney Smith design).

Excerpts from the National Anthems entry at the Grove Dictionary of Music and Musicians ( Oxford Music Online):

National anthems are the equivalent in music of a country’s motto, crest or flag. The English term ‘anthem’ as applied to such a piece became current in the early 19th century; in most other languages the word corresponding to the English ‘hymn’ is used. The occasions upon which national anthems are required vary from country to country, but one of their main functions has always been to pay homage to a reigning monarch or head of state; they are therefore normally called for on ceremonial occasions when such a person or his representative is present.

The texts of national anthems are rarely of literary merit. Patriotic fervour is usually the keynote, although the forms and images used to express it vary a good deal and can reveal much about the character of a nation at the time the words were written. The text of an anthem may often have to be revised or modified in the light of political changes within the country or in its relations with its neighbours. Some countries, particularly those that have enjoyed long periods of peace and political stability, choose anthems that dwell on the natural beauty of the land.

Few national anthems are noted for their musical quality any more than for their texts, but most countries have succeeded in finding a tune that is suitably dignified or stirring. Not surprisingly there has been a tendency for some countries to emulate their neighbours, with the result that the musical style of an anthem is often determined as much by geographical locality as by the date it was written. 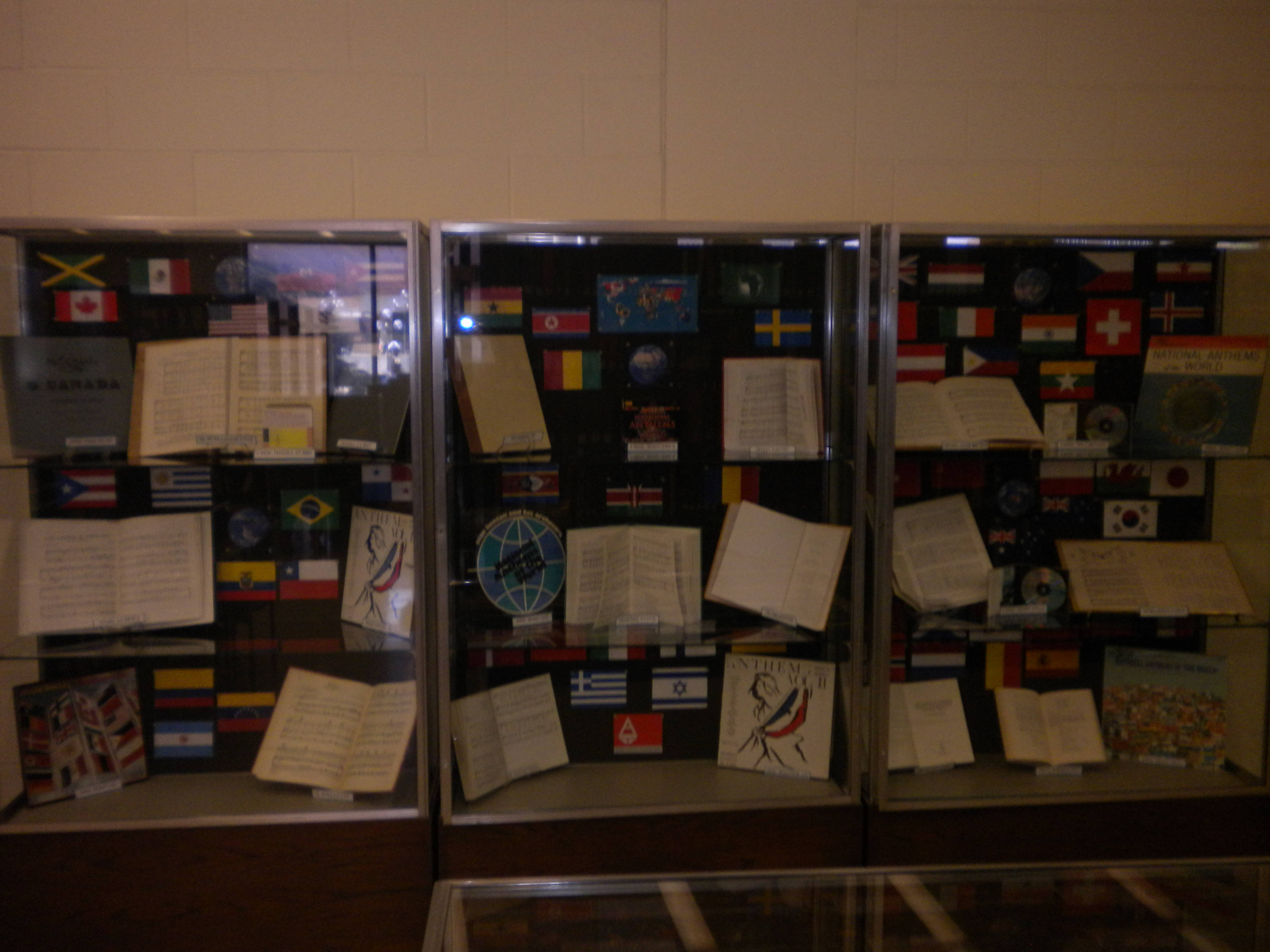 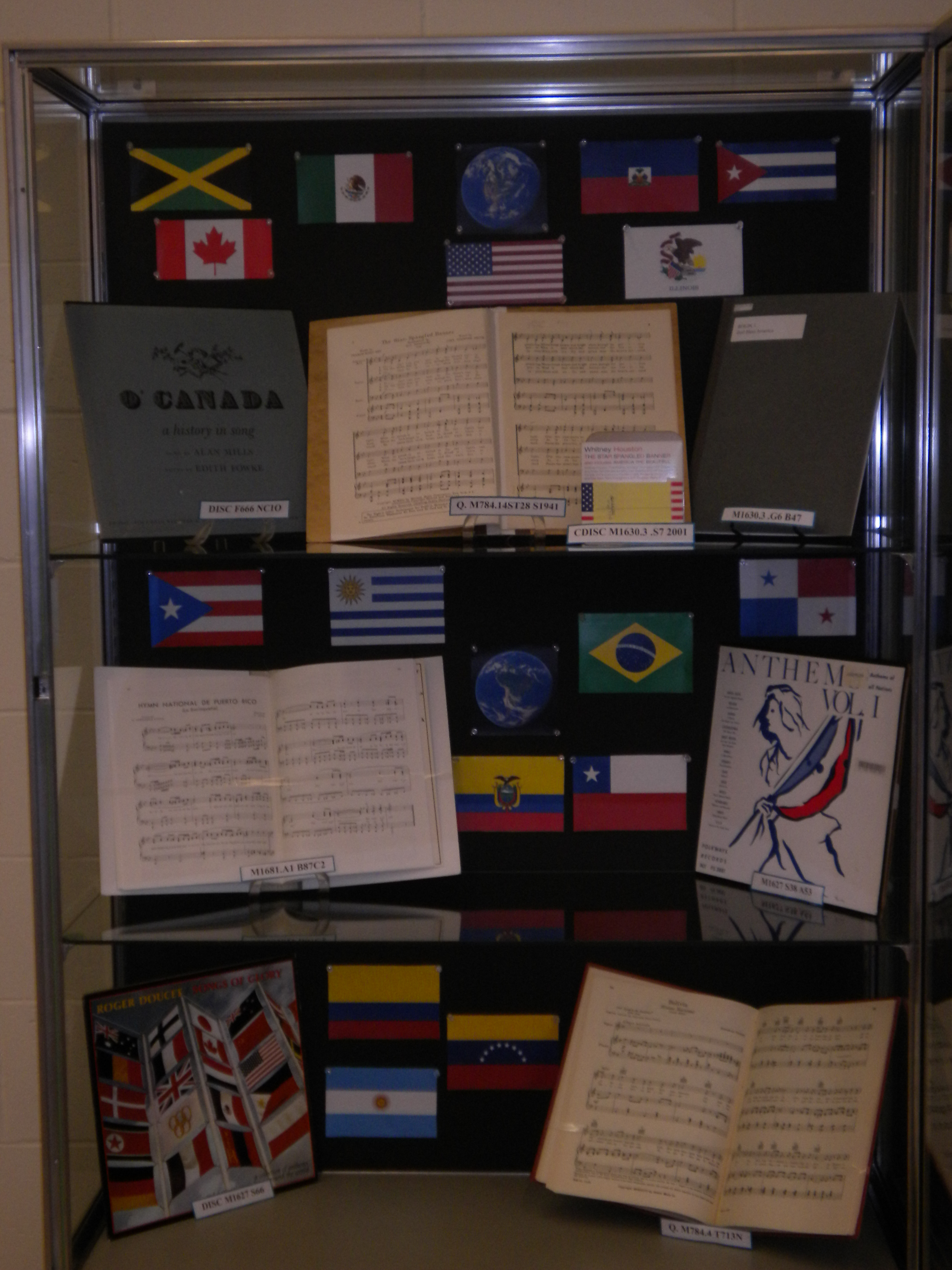 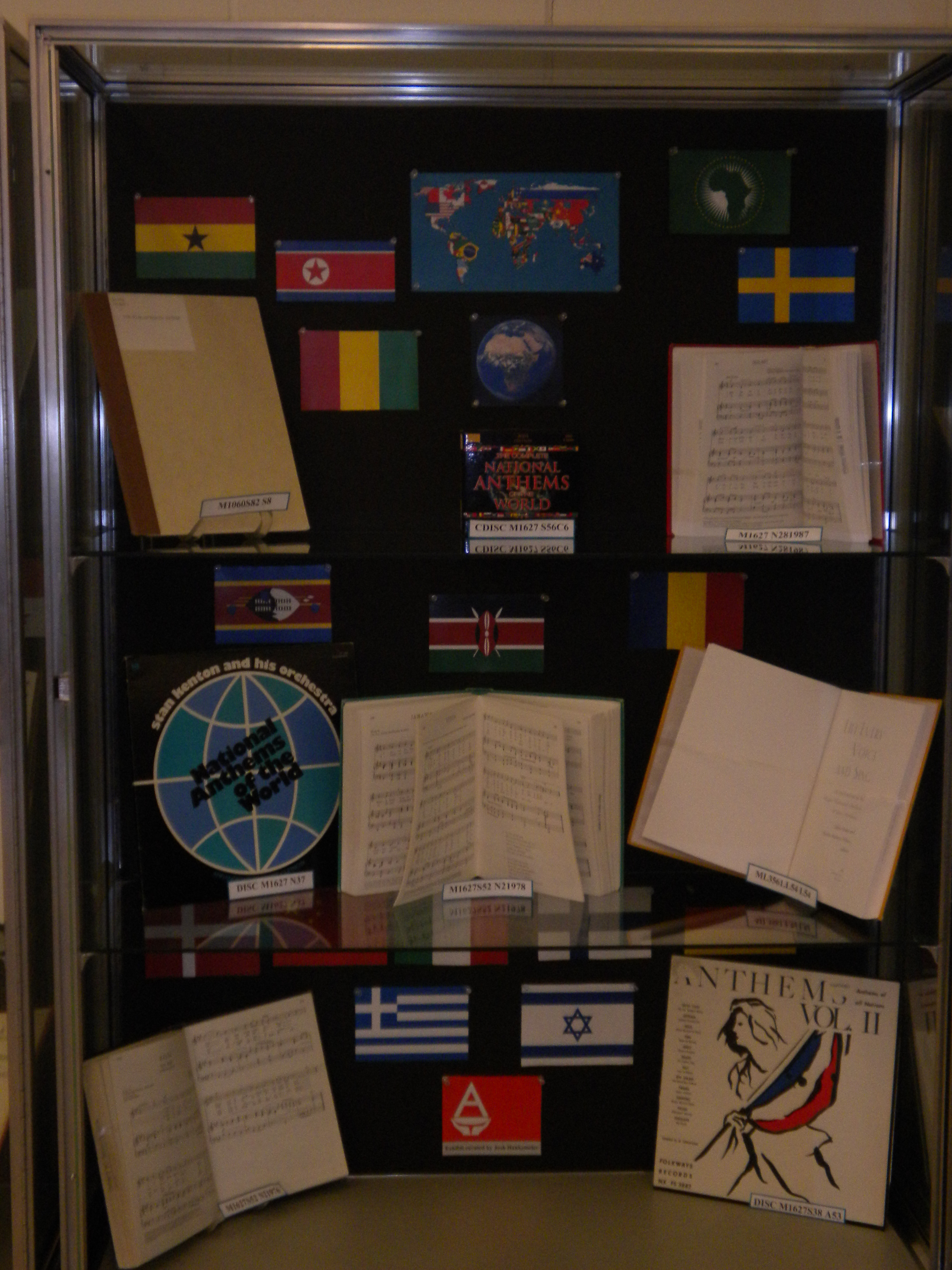 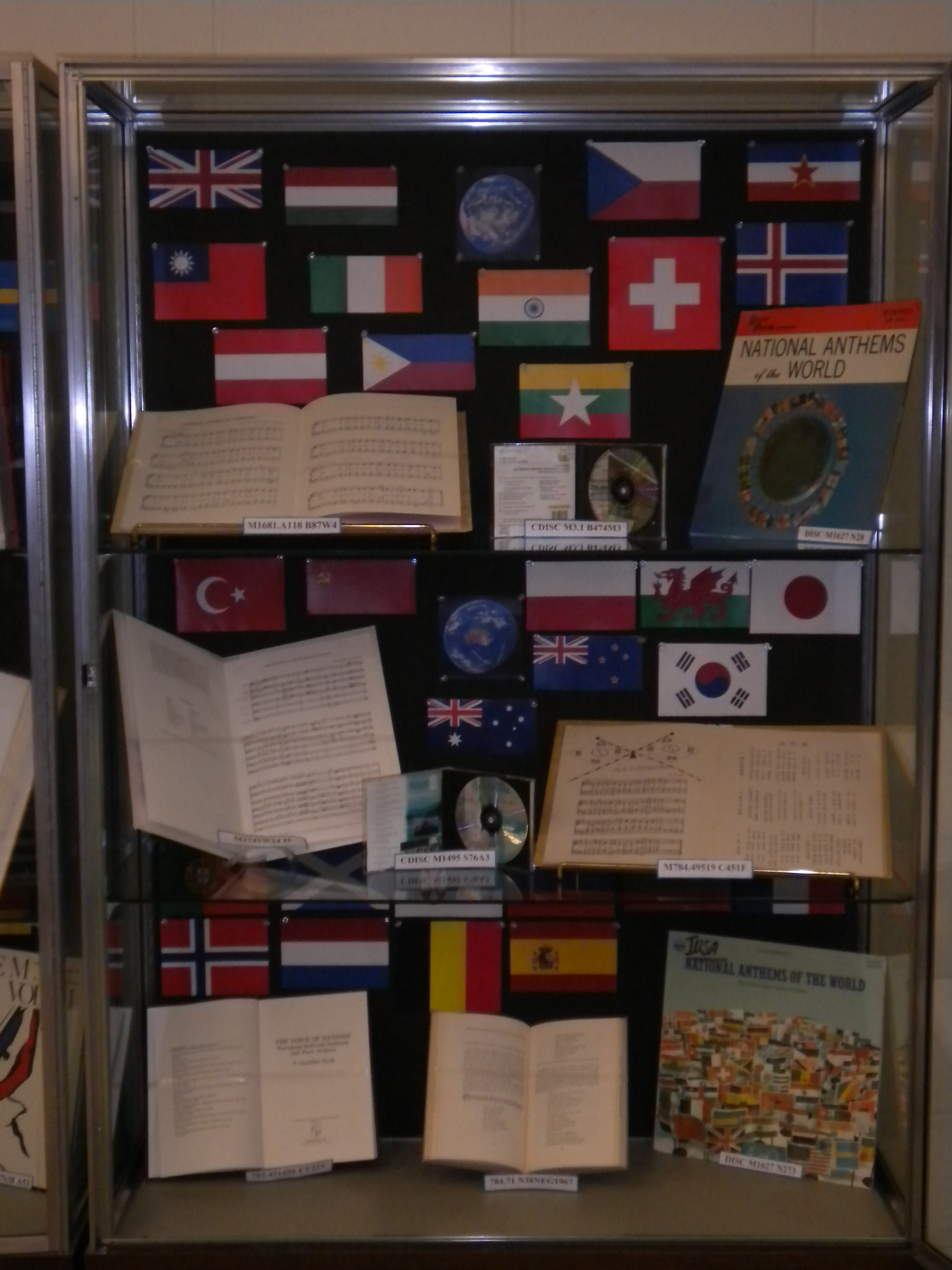 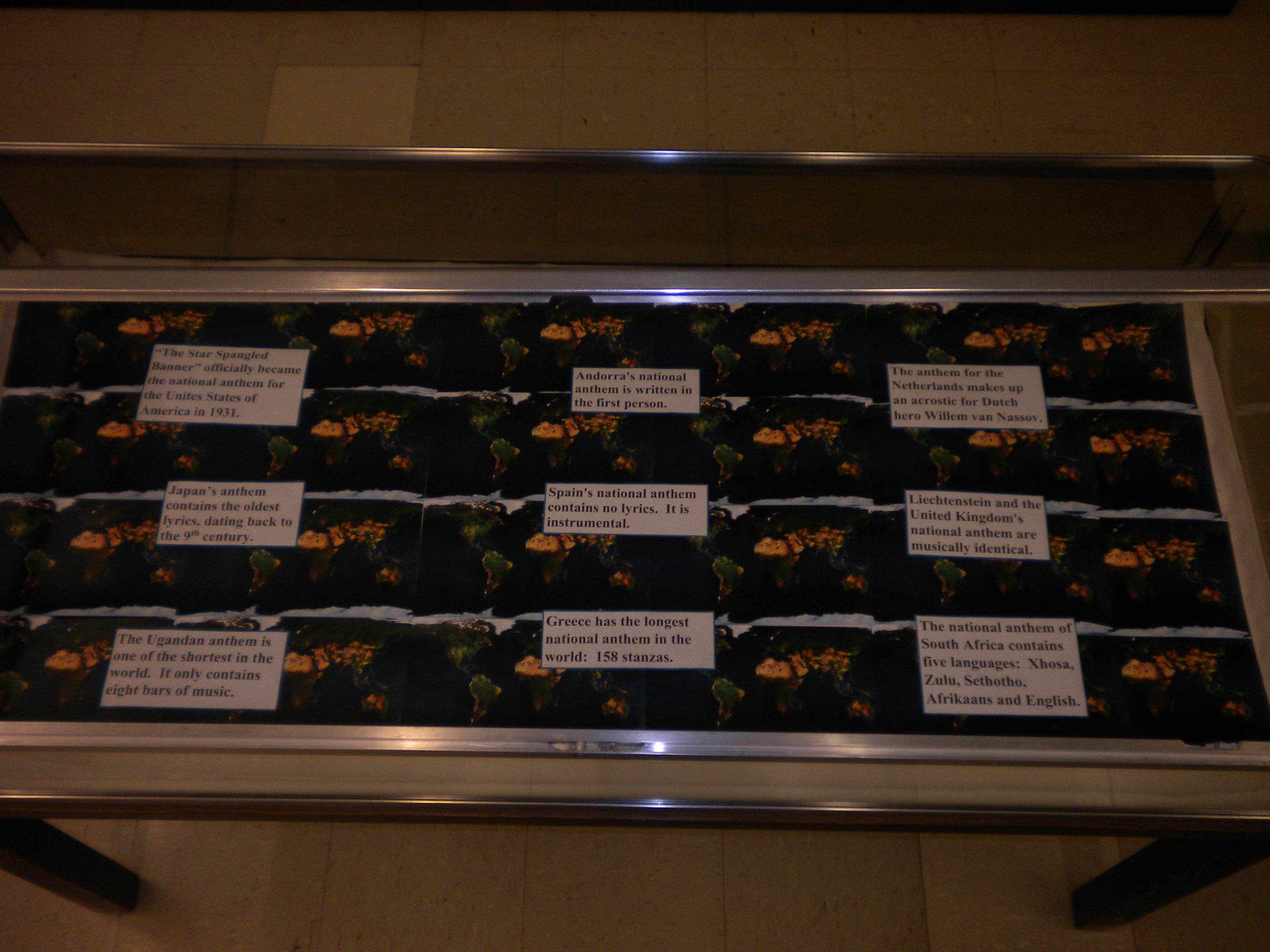 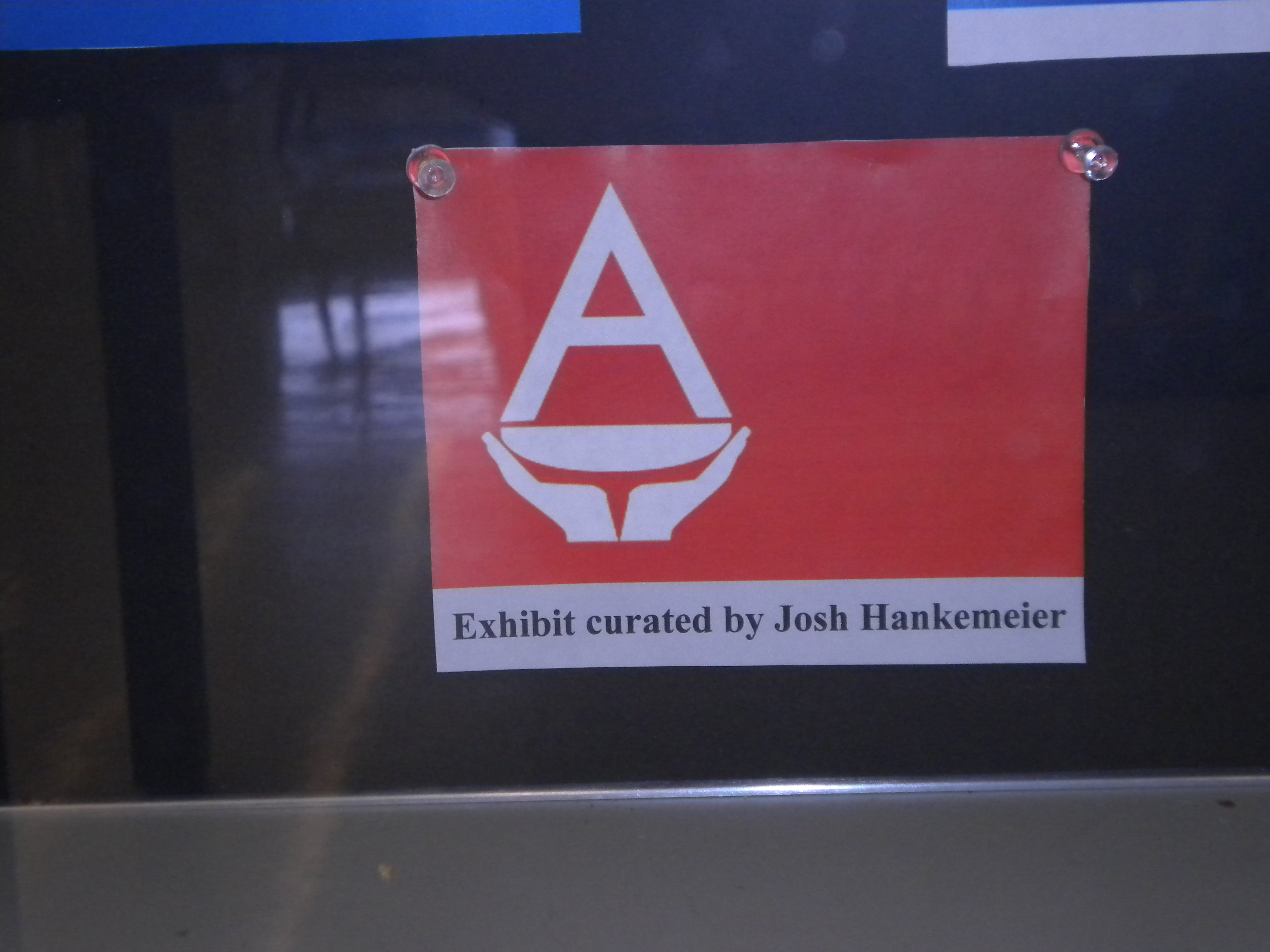