Excerpts from the Henry Mancini entry at the Grove Dictionary of Music and Musicians (Oxford Music Online):

(b Cleveland, OH, 16 April 1924; d Beverley Hills, CA, 14 June 1994). American arranger, composer, conductor and pianist. Raised in West Aliquippa near Pittsburgh, he learnt the flute and piano as a child. In his early teens he developed an interest in jazz, especially music of the big bands; he began to teach himself arranging, then had lessons with the theatre conductor and arranger Max Adkins in Pittsburgh.

Mancini developed a successful career as a recording and concert artist, and he reworked many of his film scores into best-selling commercial albums, most of them issued by RCA. However, these albums normally contained commercial arrangements of the main themes and consequently are not reliable indicators of his gifts as a dramatic composer. Often he gave 50 or more concerts each year as a guest pianist and/or conductor of bands and ‘pops’ orchestras. Some of his later albums (including recordings with James Galway and Luciano Pavarotti) were milestones of the popular/classical ‘crossover’ approach. He received four Academy Awards (two for best score, two for best song), 20 Grammy Awards and several career achievement awards. In 1989 he co-wrote an engaging and informative memoir.

Mancini's greatest influence as a Hollywood composer was felt from 1958 to about 1965, the period when he pioneered fundamentally new styles. He made imaginative use of jazz and popular idioms, which he applied not only to detective stories and film noir (building upon convention) but also to sophisticated romantic comedy, slapstick and other genres. He became known for well-crafted and dramatically apt theme songs, notably those for Breakfast at Tiffany's (‘Moon River’), The Days of Wine and Roses, Charade and Darling Lili (‘Whistling Away the Dark’) – and for witty instrumental pieces, as for Hatari!, The Pink Panther and The Great Race. 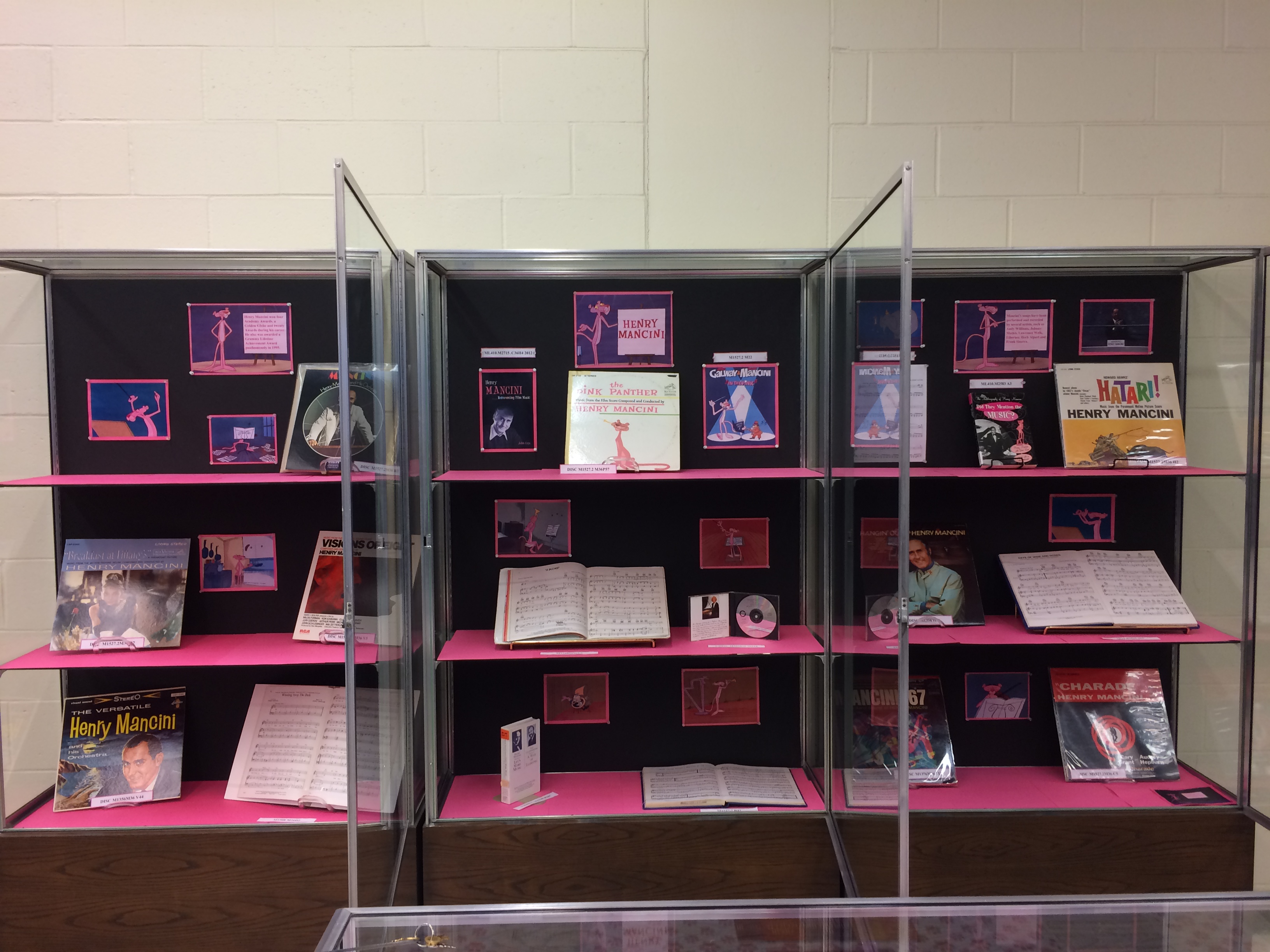 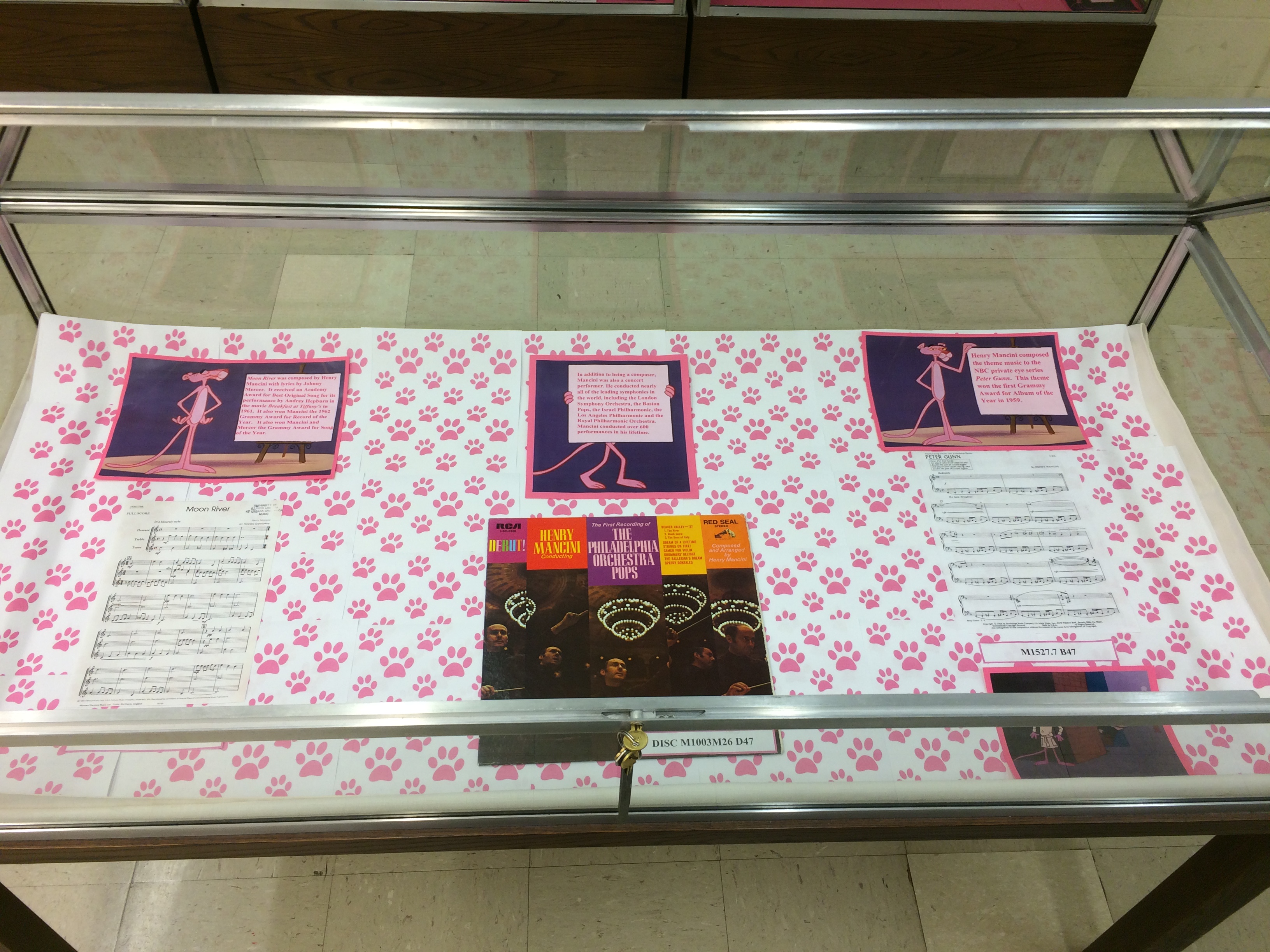 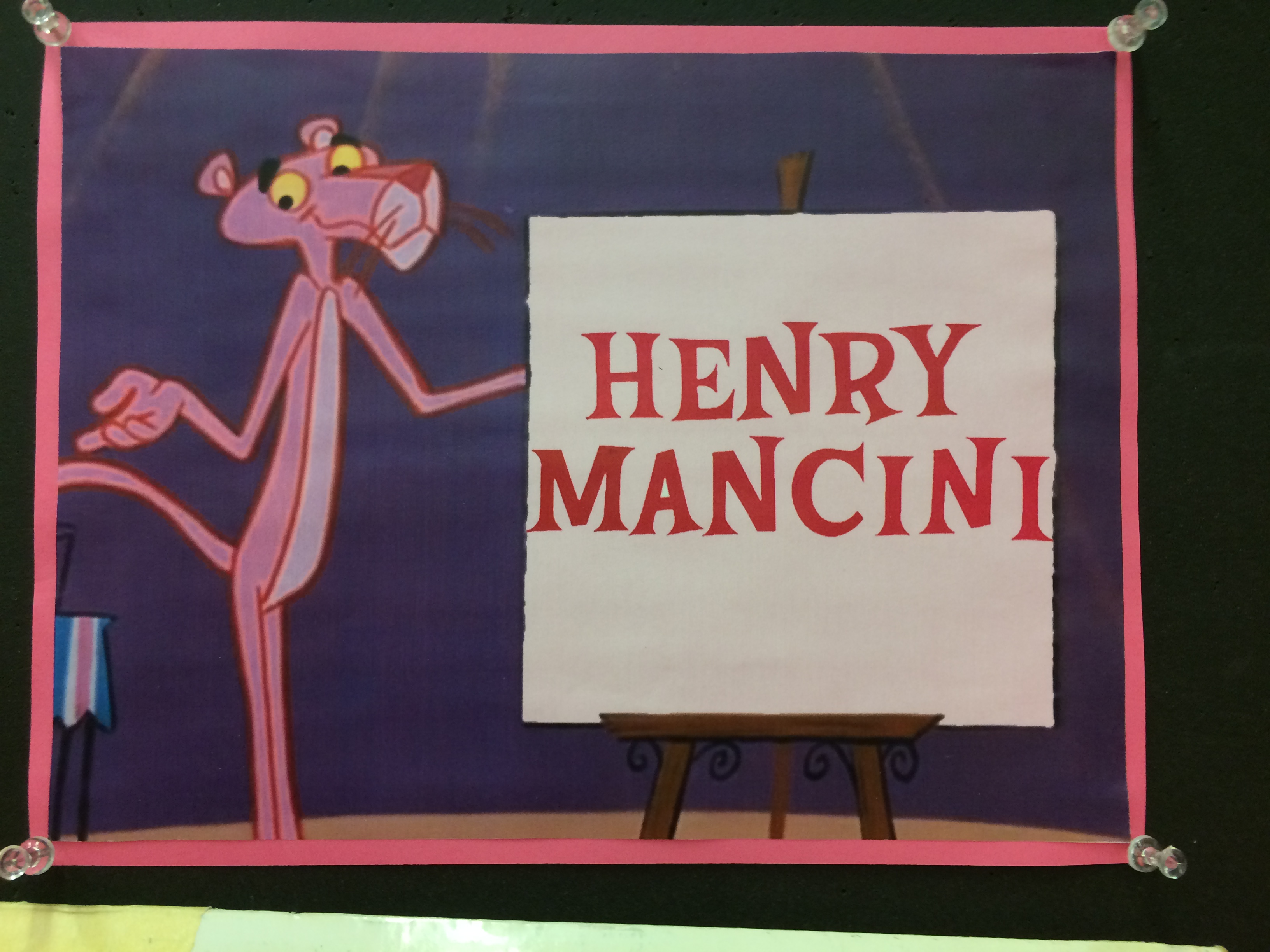