Excerpts from the John Williams entry at the Grove Dictionary of Music and Musicians (Oxford Music Online):

(b New York, 8 Feb 1932). American composer, arranger, conductor and pianist. He learnt the piano from the age of eight and, after moving to Los Angeles with his family in 1948, studied with the pianist-arranger Bobby Van Eps. He served in the US Air Force (1951–4), orchestrating for and conducting service bands, then moved back to New York, where he studied for a year with Rosina Lhévinne at the Juilliard School, and played in jazz clubs and recording studios. Returning to the West Coast he enrolled at UCLA and took up private composition studies with Arthur Olaf Andersen and Castelnuovo-Tedesco, among others.

The long and close association of Williams with the director Steven Spielberg began with The Sugarland Express (1974) and Jaws (1975). In 1977 he scored Spielberg's masterly Close Encounters of the Third Kind, released only a few months after Star Wars, the film that began his similarly close association with director George Lucas. These and following films marked Williams's ascent to a pre-eminent position in Hollywood, as well as the re-emergence and critical approbation of the symphonic film score, dormant for nearly a decade. Within the next six years came music of comparable power for The Fury (1978), Superman (1978), Dracula (1979), The Empire Strikes Back (1980), Return of the Jedi (1983), Raiders of the Lost Ark (1981) and E.T.: the Extra Terrestrial (1982).

Williams is fundamentally a romantic traditionalist, but often blends traditional musical syntax and expression with avant-garde techniques and elements of popular music. More than any of his contemporaries he has developed the ability to express the dramatic essence of a film in memorable musical ideas; likewise, he is able to shape each score to build climaxes that mirror a particular narrative structure.

Williams has always maintained a steady flow of concert works, mostly written in an advanced but still tonal and intelligibly expressive idiom. Among the early works, his Essay for strings (1966) has been widely played and his Symphony (1966) received an important London performance in 1972 under Previn. He has composed several concertos, beginning with dissonant ones for flute (1969) and violin (begun in 1974, following the death of his first wife, and completed in 1976). More recent concertos are written in simpler idioms, and the bassoon concerto (The Five Sacred Trees, 1995), inspired by the writings of the British poet and mythologist Robert Graves, is personal and reflective.

When asked to create the famous "five notes" for "Close Encounters of the Third Kind", John Williams recalls how he came up with them:

"Steven kept saying it must be five notes. And I remember saying to him that maybe I could make it seven notes or eight notes. I was always thinking that When You Wish Upon a Star was seven notes. To make the phrase five notes seemed harder to me, and I told Steven that I could do better if I could have seven, eight or nine notes. And he said, "No. It shouldn't even be a melody: it should be more like somebody pushes a doorbell, like Avon calling-- you know, 'Ding Dong'. It's not like a melody, it's not even a phrase, it's just musical intervals with no rhythm assigned to them or anything. Just five notes.

So it was very difficult to make the signal have any kind of musical sense. And I remember writing maybe 250, 300 of these things. And I had a few meetings with Steven to play him all of these little themes, and we could never figure it out. We never were able to say, "Eureka! This is exactly the one we want!" And I love to tell this story because I thought we'd exhausted everything, maybe three hundred examples of the five-note variations within the scale. And Steven said, "Oh, there must be more. We'll call this friend of mine who is a mathematician to ask him how many five-note combinations within the twelve-note scale can be created."  So then Steven's friend rang us back an hour or so later, and he said, "approximately 134,000".

So we realized that we barely had begun to explore what could be done with five notes. So finally, in exasperation, we circled one of them. The next day we came back and I tried some more notes, and Steven said, "Play the one we circled yesterday". And we kept going back to that one. So finally he said, "Well, I guess that's it: it must be the best we can have."

Well, the signal has become very familiar, which gives me pleasure, because in the beginning the five notes we ended up using were as remote as all the other examples we came up with." 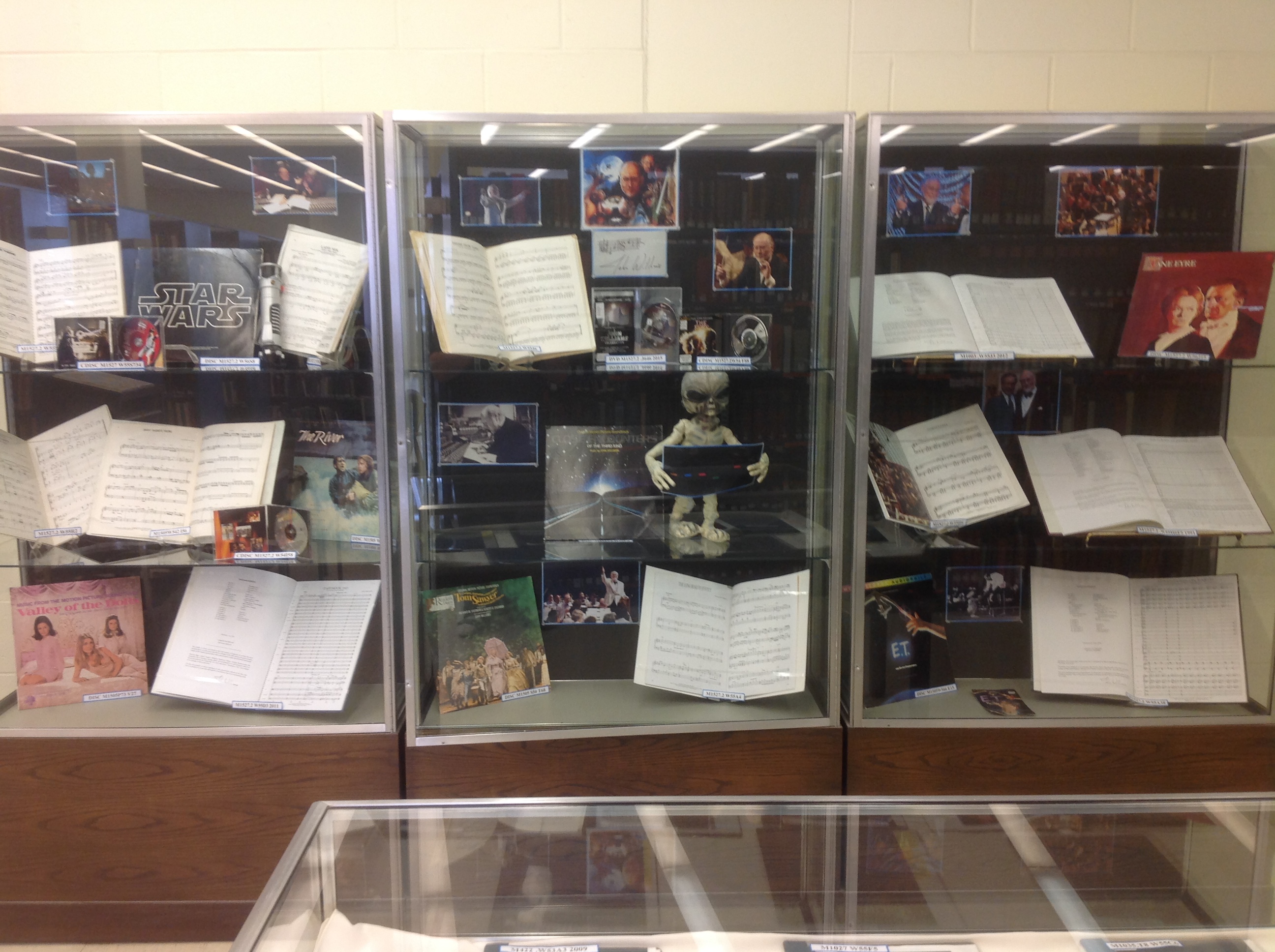 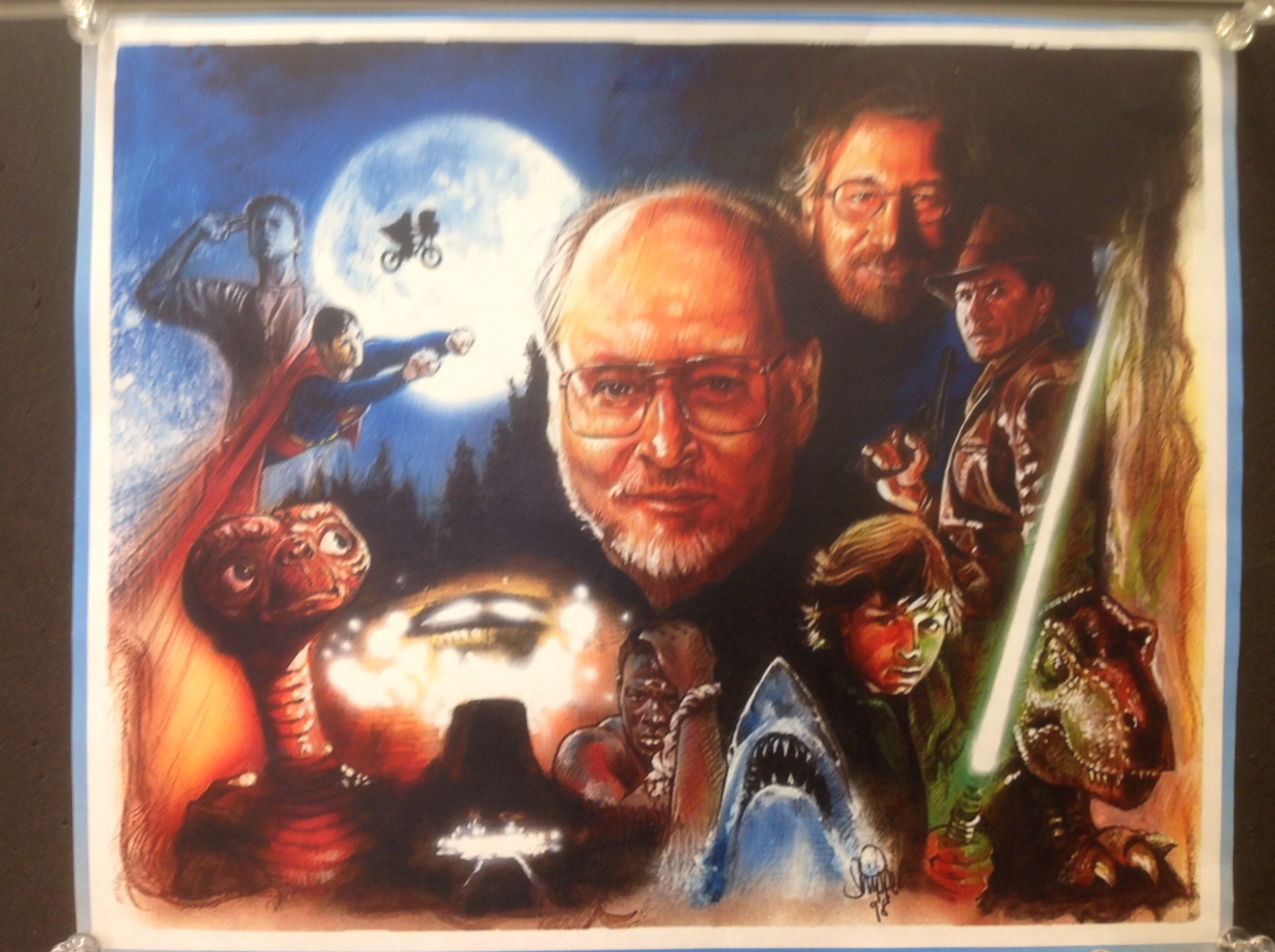 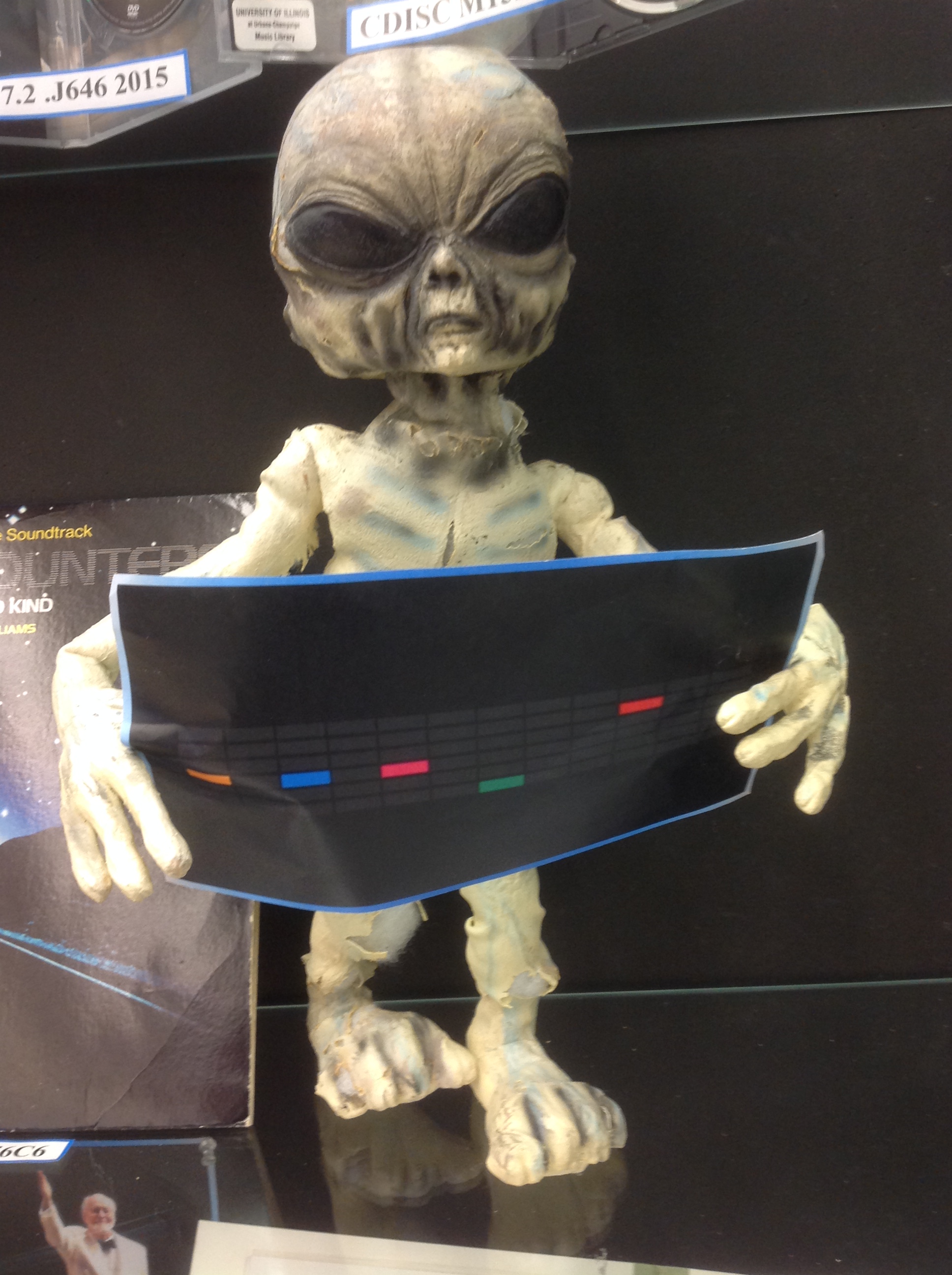 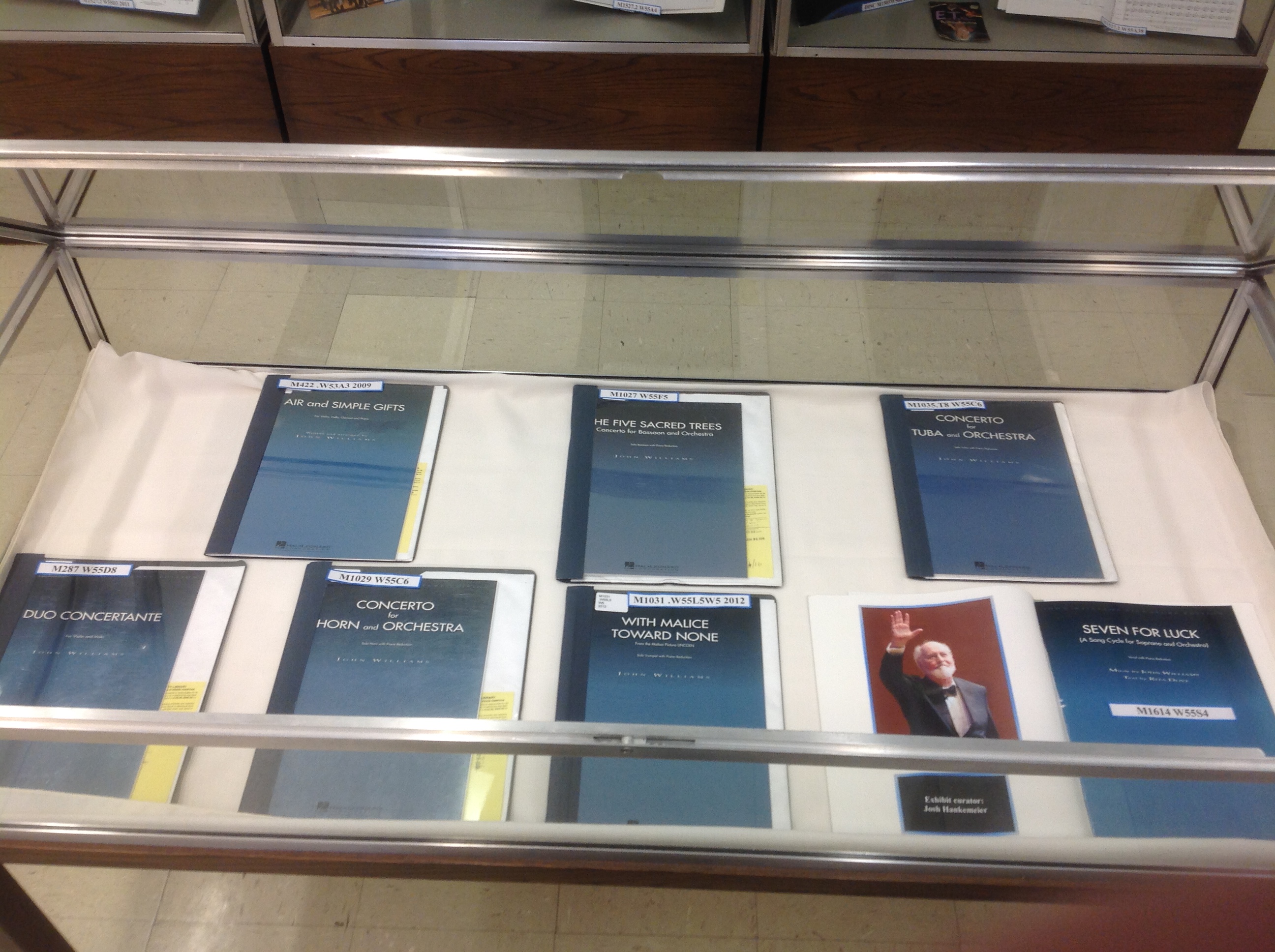