Samuel Shepard entry from the Cambridge Guide to Theatre:

New York Magazine called him ‘the most inventive in language and revolutionary in craft’, as well as the ‘writer whose work most accurately maps the interior and exterior landscapes of his society’. Uniquely American and contemporary in his subject-matter - ranging from myths of the American West, American stereotypes, the death or betrayal of the American dream, the travail of the family, to the search for roots - Shepard defies easy classification. Influenced by rock and roll, the pop and countercultures beginning in the 1950s, the graphic arts and dance, the West of Hollywood, hallucinatory experiences and a dozen other eclectic forces, his path as a writer is hard to plot. Richard Gilman suggests that it is best to accept the volatility and interdependence of Shepard's plays - ‘they constitute a series of facets of a single continuing act of imagination’.

Of his more than 40 plays, 11 of which have received Obies (beginning with the Theatre Genesis (New York City) productions of Cowboy and The Rock Garden in 1964), the following are major works: La Turista (1966); The Tooth of Crime (1972), a rock drama written during a four-year period in London; Curse of the Starving Class, written in 1976 and produced first in 1978 at the New York Shakespeare Festival with a successful New York revival in 1985; Buried Child (1978), for which he won the 1979 Pulitzer Prize; True West (1980) and Fool for Love (1979), both originally staged at the Magic Theatre in San Francisco, where he was playwright-in-residence for several years; and A Lie of the Mind (1985). In 1991, The States of Shock, his first drama in six years and his ambiguous look at post-Vietnam America, played a brief season at the American Place Theater, and in late 1994 he directed his play Simpatico at New York's Public Theater. Shepard has also co-authored three pieces with Joseph Chaikin - one, The War in Heaven (1985), was also revived in 1991 at the American Place.

Shepard has appeared in several successful films, including his own Fool for Love, and for his screenplay Paris, Texas won the Golden Palm Award at the 1985 Cannes Film Festival. 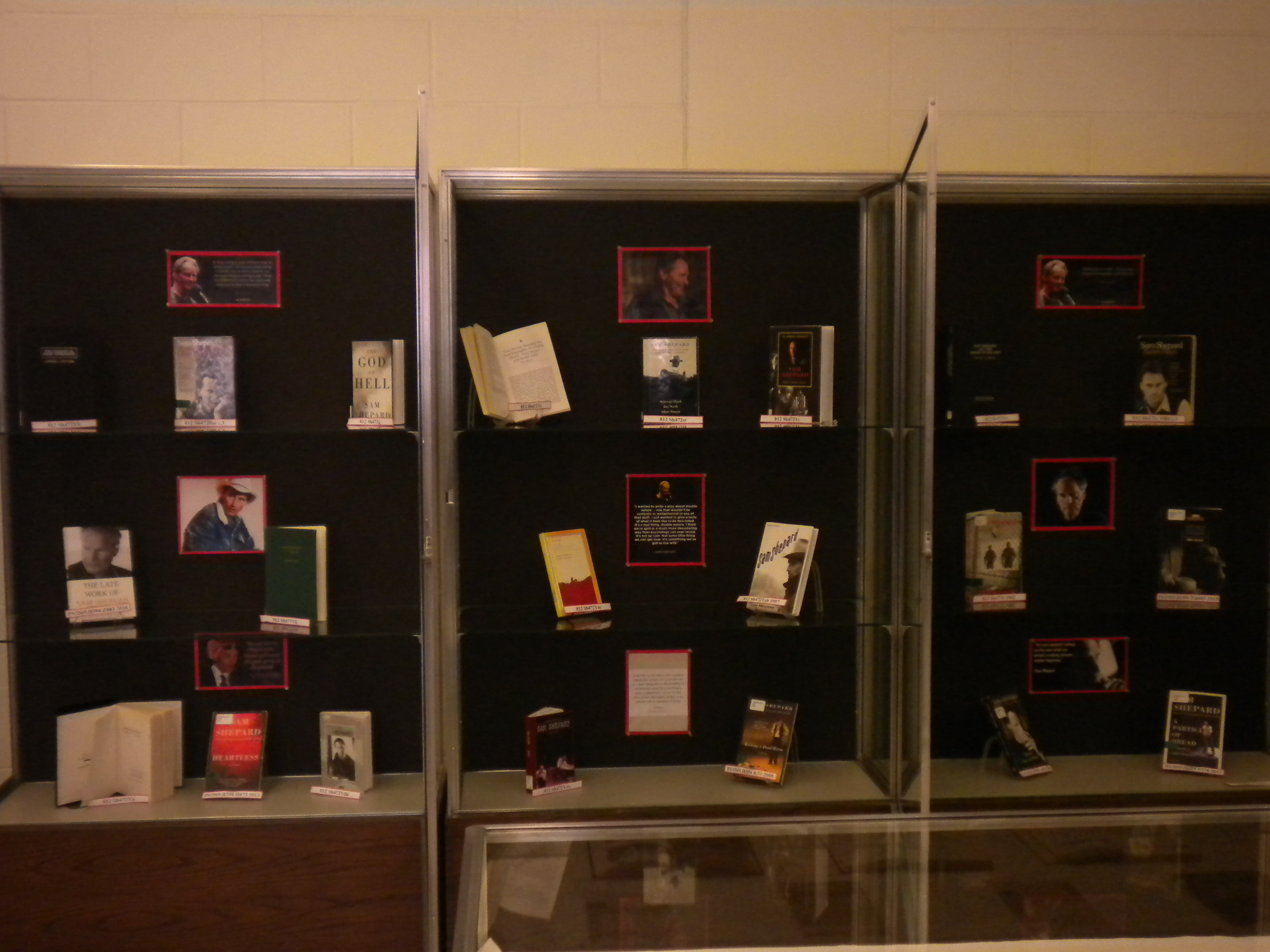 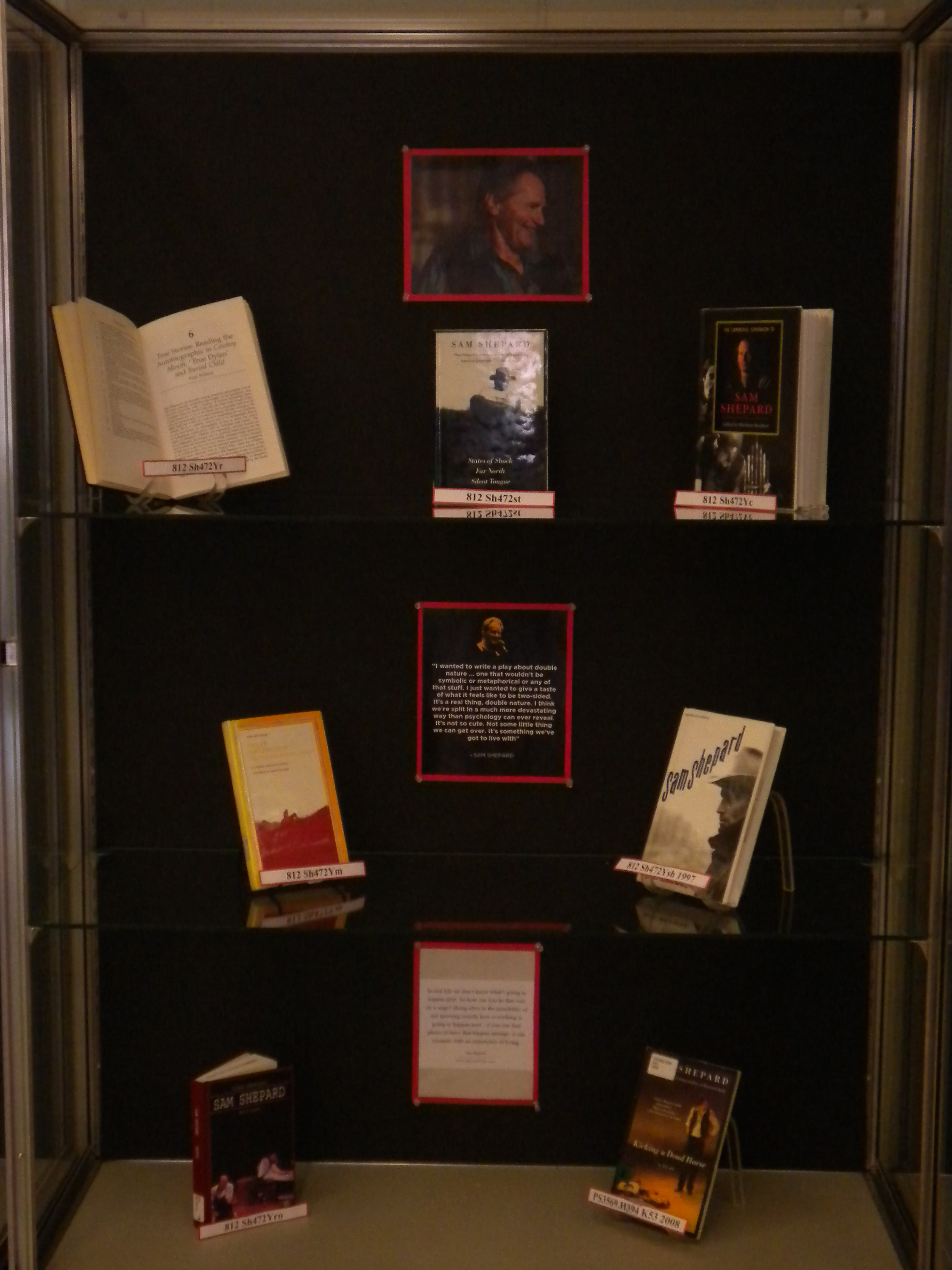 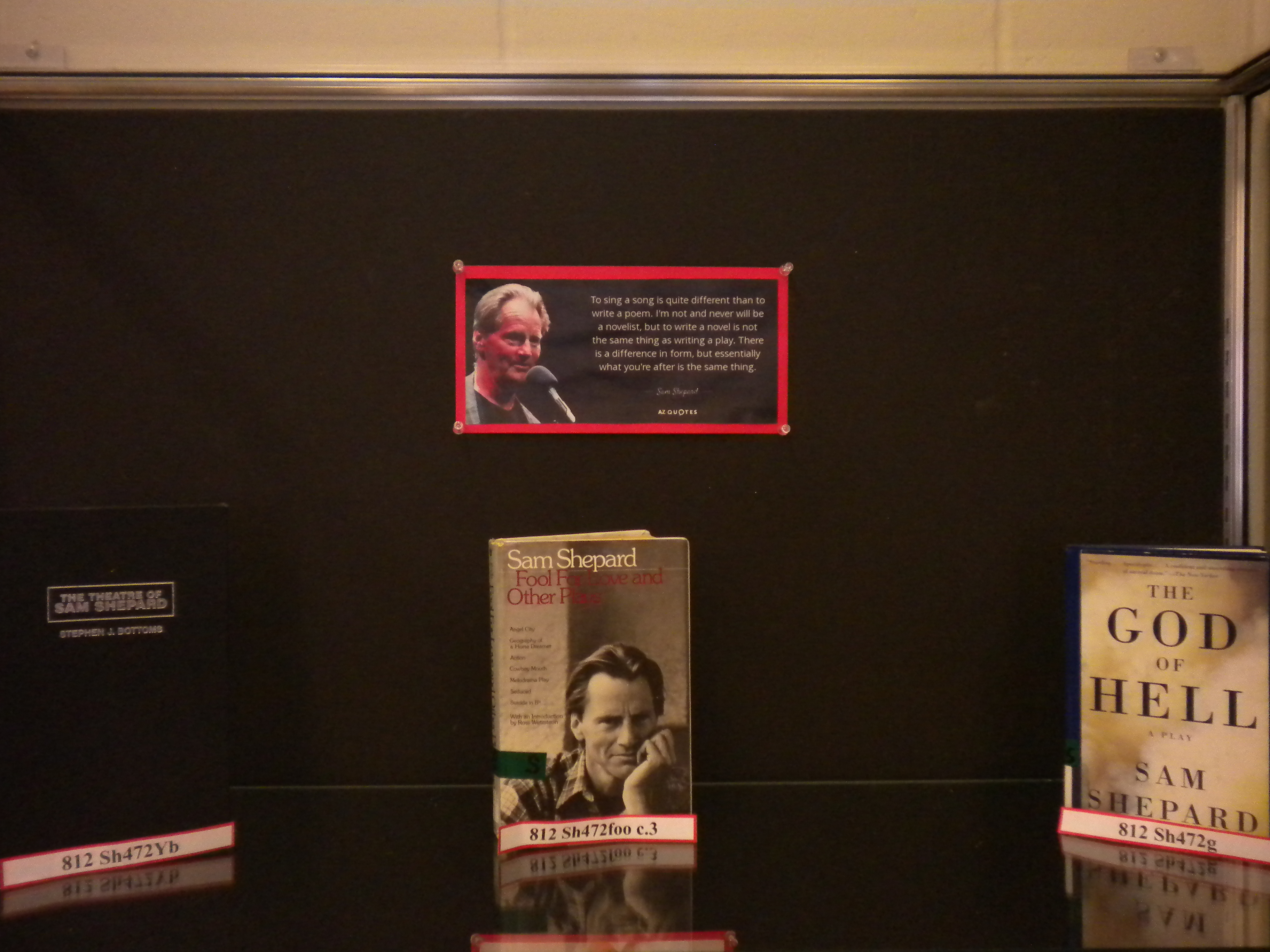 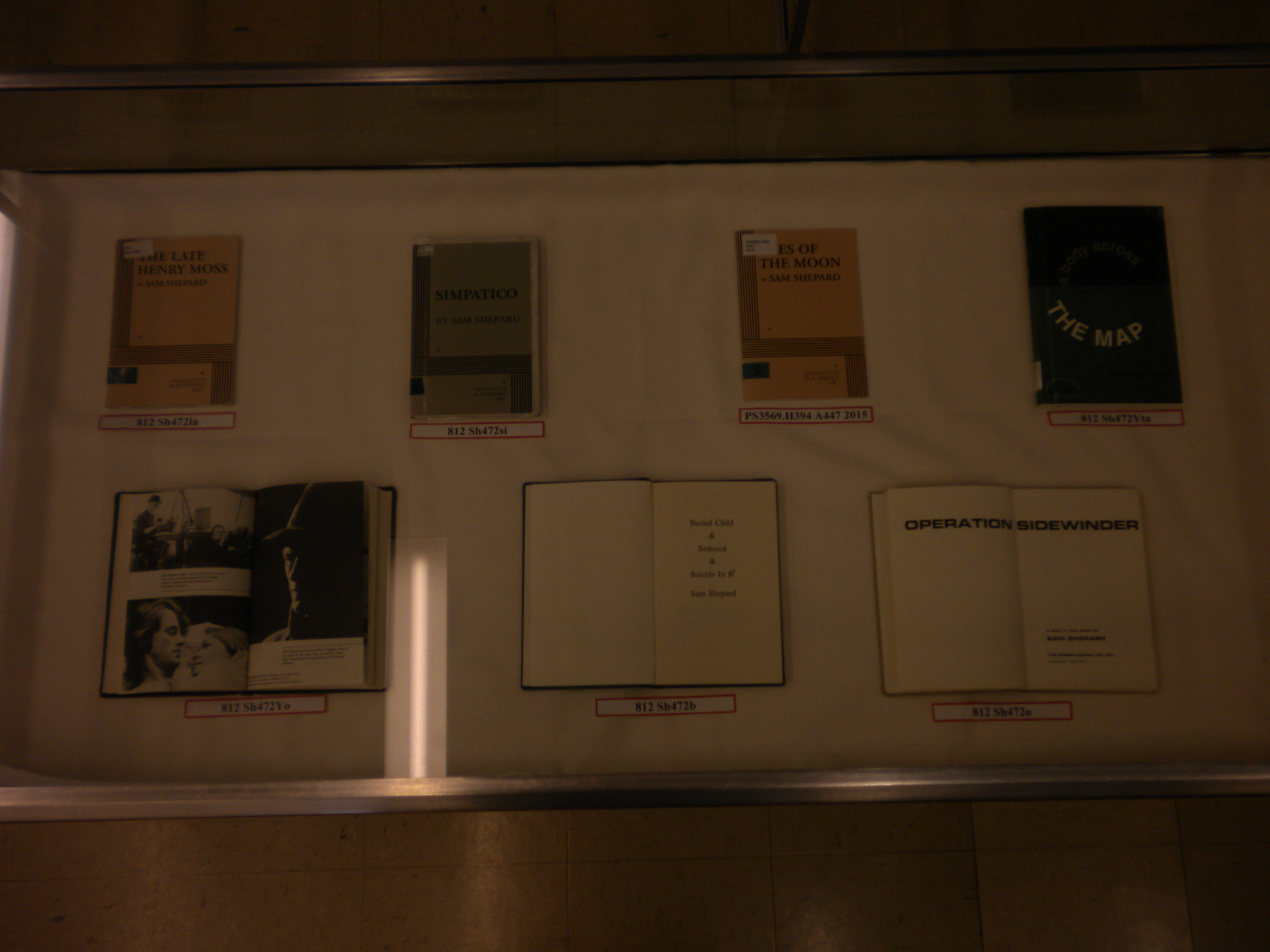