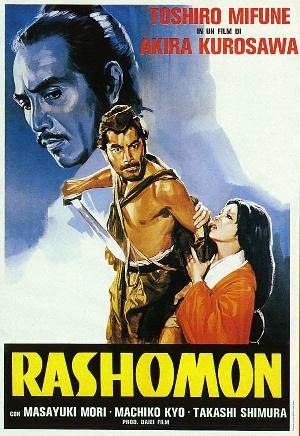 From samurais to monsters to anime, Japan has a rich history of cinema. The library has over 1,000 films, documentaries, and TV shows in Japanese. If you're browsing, try filtering by genre with the links along the right. Stream more feature films and documentaries via Kanopy, including Rashomon.

The home of Sega, Sony, Atari, and Nintendo, Japan is a powerhouse in the video game world. Check out the books and articles highlighted below to explore the history and influence of Japanese video games, or geemu, around the world.

For more information on researching video gaming, visit the UGL Guide to Video Games and Gaming Research. The Library also has consoles and games available to play in the library or to check out.

Image: A screenshot from the original 8-bit Nintendo Legend of Zelda. Source: Gamepedia

Learn more about idols and popular music in Japan: 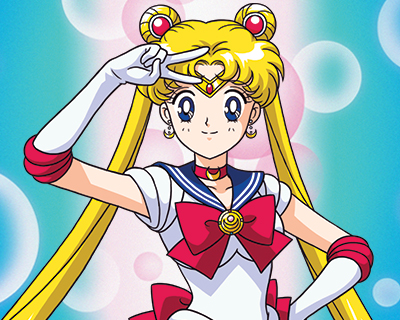 The library has over 300 Manga titles in Japanese and many more in English. To browse these in the catalog, you can search for the subject: Comic books, strips, etc. and limit the language to Japanese.  The library also has about 150 anime films and TV shows. Start your research with the books and journals listed here, and visit the LibGuides listed below for additional suggested resources and search tips. The box to the right explores gender and manga.

Gender and Sexuality in Manga and Anime

Many manga and anime are notable for their exploration and disruption of gender norms. Shojo manga, or girls' manga, crosses a range of genres, unified by their target audience of adolescent girls and focus on female heroines. Yaoi, or boys' love, features gay male characters and romances, and is also marketed to and primarily written by women. Yaoi originated in fanfiction and dojinshu (zines) but now has international reach and appeal. It is distinguished from bara (men's love), manga and anime featuring gay relationships for a gay male audience. Manga and anime focusing on romantic and sexual relationships between women is called yuri (girls' love).