In addition to adding country names to your subject searches, use the following geographic terms to narrow your searches (e.g. Popular Culture -- Europe)

To specify linguistic areas, use the following formula:

"There was before Breathless, and there was after Breathless. Jean-Luc Godard burst onto the film scene in 1960 with this jazzy, free-form, and sexy homage to the American film genres that inspired him as a writer for Cahiers du cinéma. With its lack of polish, surplus of attitude, anything-goes crime narrative, and effervescent young stars Jean-Paul Belmondo and Jean Seberg, Breathless helped launch the French New Wave and ensured that cinema would never be the same." --Criterion Collection

Watch the whole film on Kanopy, and explore European film in the Library catalog.

Try the following keywords in the catalog and article databases to find materials on European film:

The Library has nearly 3,000 British television titles in its collection, from sitcoms to sci-fi to documentaries. Use the filters at the right to browse, and use the subject search term "television programs" + country or language to find other information on television in the European Union. To find DVDs and streaming video, choose "movie" as your format in the filters to the right. The books below will get you started on research on European television.

Long before American Idol, there was Eurovision--begun in 1956, it's the longest running music contest in the world and among the most-watched non-sporting events internationally, attracting 204 million viewers in 2016. You can watch past livestreams and music videos on the Eurovision YouTube Channel. 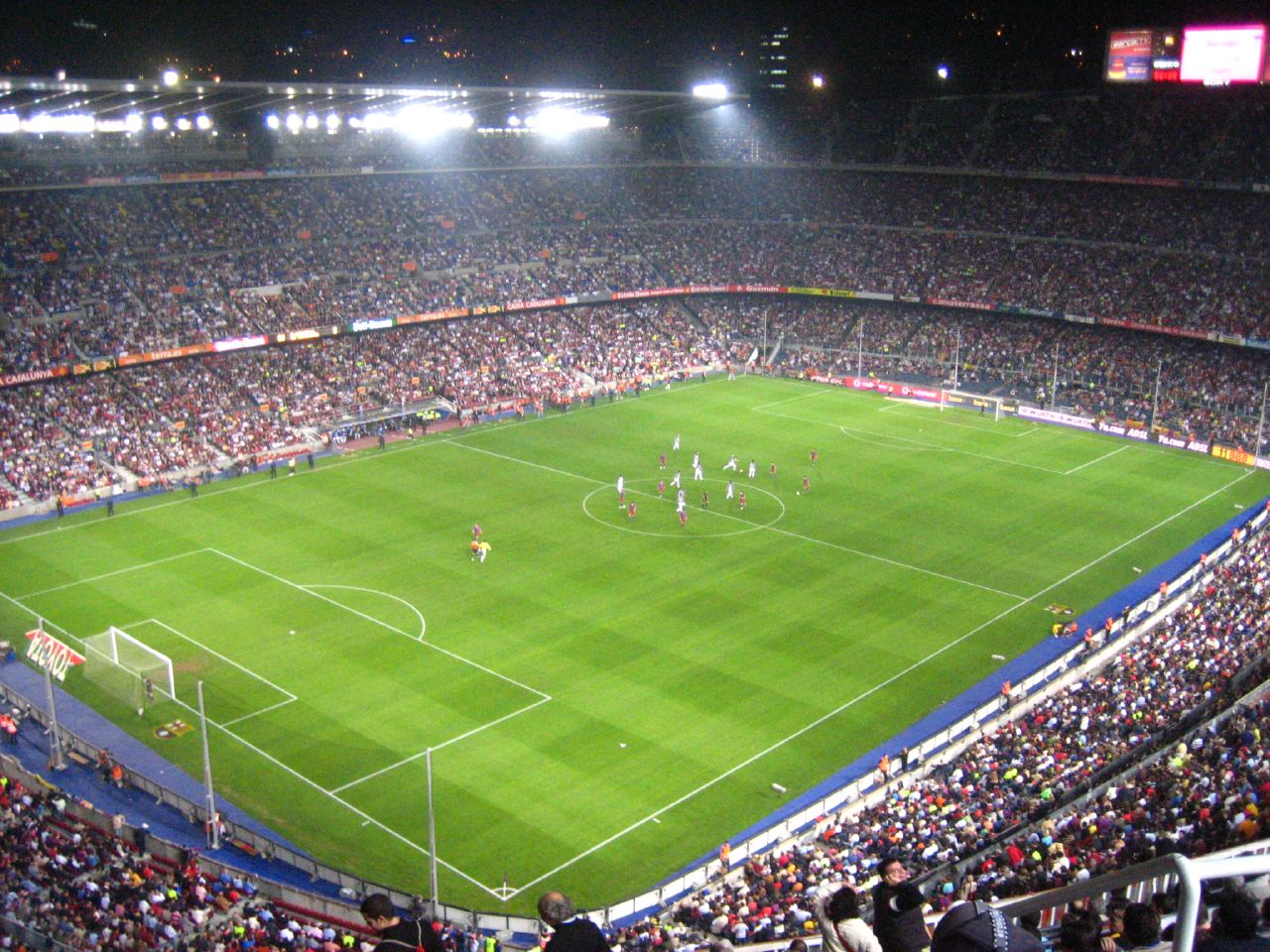 A wide variety of sports are popular across Europe, from football (soccer), cricket, and rugby to tennis and cycling. The books highlighted below explore European sport in its broader context globally and on the continent. To find library resources on European sports, experiment with using specific sports and countries in your search terms (e.g., Cricket -- Great Britain). The long-running French comic series Astérix and Obélix (first published in 1959) has been translated into over 100 languages and distributed around the world. The Library has about 20 titles, mostly in French. Visit the official site for information about more titles and translations.

Portuguese hip hop ("tuga" is slang for Portuguese) has a strong presence the Portugal's music scene. Learn more about the history of hip hop tuga and the current scene and listen below.