In addition to countries, use the following geographic terms to add to your searches to find popular culture materials on Africa (e.g. Popular culture -- Africa, west).

Preview: This is Nollywood

Watch the entire film on Kanopy.

"First came Hollywood, then Bollywood, and now Nollywood -- Nigeria's booming film industry, which released two thousand features in 2006 alone. Where else can you shoot a full-length dramatic film for $10,000 in 7 days? Until recently, it was rarely known outside its own country. THIS IS NOLLYWOOD explains why Nigerian video production is becoming recognized as a phenomenon with broad implications for the cultural and economic development of Africa. The most intimate and accurate portrait of the technical, economic and social infrastructure of the industry."

While the library's holdings don't currently include very many African comics, you can get started on research and discover African comics online with the resources below.

Get started with Fonko, a 6-part documentary series highlighting popular music from across the continent. Check out the preview below, and click an the link to access the DVDs in the library catalog.

African athletes may be best known in the U.S. for their dominance soccer and track and field, but a wide variety of sports are popular across the continent, from cricket to motor rallies. Africa.com gives an overview of the 8 most popular sports on the continent. 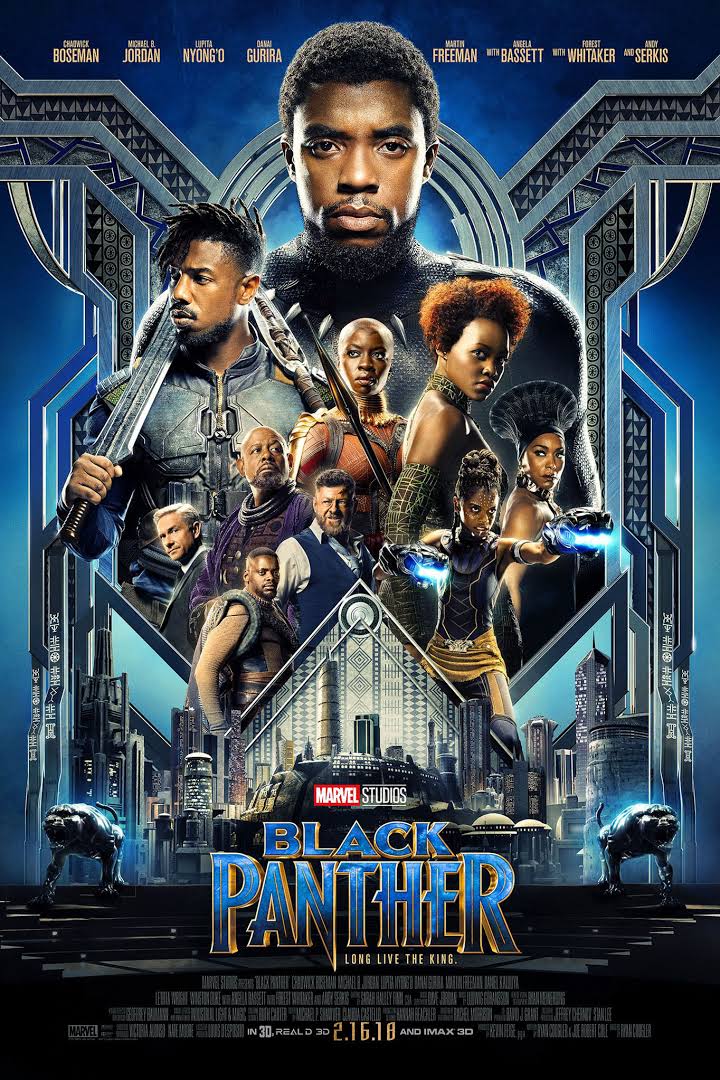 The success of Black Panther in February 2018 had seemingly every media outlet in the U.S. talking about afrofuturism. The term was coined in 1993 by Mark Dery in an interview with Samuel Delaney to describe to literature, film, and other media that merge black cultural lenses with the tropes of science fiction and fantasy. Major authors include Samuel Delaney, Octavia Butler, N.K. Jemisin, and Nnedi Okorafor, as well as musicians like Janelle Monae.

Bay Area hip hop group Clppng.'s concept Splendor and Misery is "an Afrofuturist, dystopian concept album that follows the sole survivor of a slave uprising on an interstellar cargo ship, and the onboard computer that falls in love with him. Thinking he is alone and lost in space, the character discovers music in the ship’s shuddering hull and chirping instrument panels." Listen below for free or purchase on Bandcamp.com