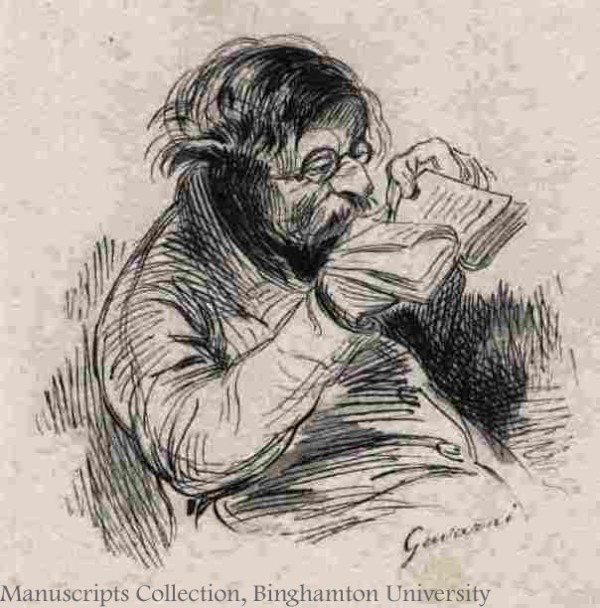 A searchable collection of nearly 2,000 works of French fiction and non-fiction from the 13th through the 20th centuries, originally designed to support a dictionary project. The interface is designed for linguistic research, returning a few pages of context surrounding the search term rather than continuous text for browsing and reading.

ARTFL's Frantext database offers online access to nearly 2,000 texts. The majority are from the 18th, 19th, and 20th centuries, but some Medieval, Renaissance, and 17th-century texts are also included.

A Bibliopolis database, BiblioNet: Cent classiques de la littérature française is a database of over a hundred classical French texts, including the works of authors such as Balzac, Flaubert, and Zola. Texts range in date from 1100 to 1923.

Available through the Bibliothèque Nationale de France, Gallica provides access to a large and growing corpus of digitized texts. 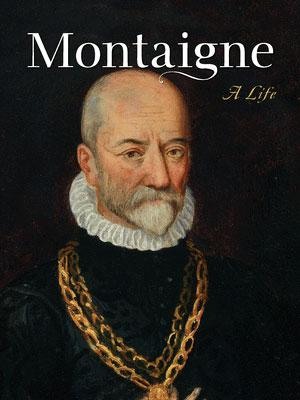 Montaigne Studies is an interdisciplinary journal published annually in February at the University of Chicago by the Division of the Humanities. 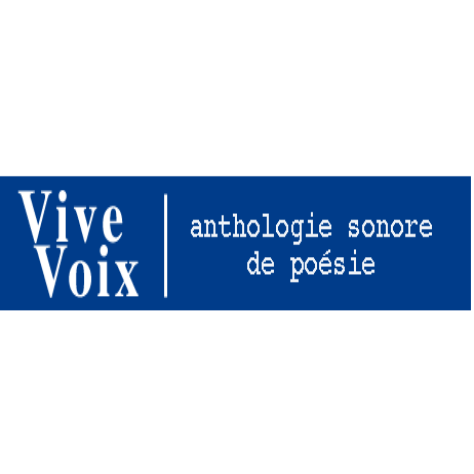 A project by the French Department at Wheaton College in Norton, MA, Vive Voix offers full-text transcripts and recordings in French of French poetry from the Middle Ages to the present. Users can search the database by author, title and incipit.

Arlima is a free website dedicated to medieval authors and texts, principally in French and Latin. The site is divided into 3 parts: authors and works; thematic bibliographies, and unedited texts. At present the site contains over 300 entries. Each entry for an author or work rovides a list of manuscripts and bibliography.

A Bibliopolis database, Autour du romantisme: le roman, 1792-1886 offers over 200 novels from Chateaubriand to Barbey d'Aurévilly, bringing together the complete Romantic works of the most studied Romantic authors in schools today as well as many authors who were highly celebrated in their own time. From the roman noir to the feuilleton and on to melodramatic novels, this database offers an extremely vast and varied corpus.

TOUT VOLTAIRE (WWW) is a fully searchable form all of Voltaire’s works apart from his correspondence (which can be searched separately, in Electronic Enlightenment). This plain-text version of Voltaire’s writings (without critical apparatus or notes) is the most reliable version available anywhere on the web.

The 17 th century produced some of the greatest plays of French theater. Théâtre du grand siècle, A Bibliopolis database, contains some eighty plays from that era by Corneille, Molière, and Racine, including Corneille's Cinna, Racine's Bajazet, and Molière's Femmes savantes.

A Bibliopolis database, Autour du romantisme: le roman, 1792-1886 offers over 200 novels from Chateaubriand to Barbey d'Aurévilly, bringing together the complete Romantic works of the most studied Romantic authors in schools today as well as many authors who were highly celebrated in their own time. From the roman noir to the feuilleton and on to melodramatic novels, this database offers an extremely vast and varied corpus.

The learned volumes, serialized articles, prefaces, and manifestos collected in this Bibliopolis database reproduce the great literary debates which animated the 19 th century. The collection traverses the entire 19 th century, beginning with Laharpe, who taught and provided a point of reference for many of his successors, and ending with Apollinaire and Proust, both highly prolific and distinctive critics.

A Bibliopolis database, Romanciers réalistes et naturalistes: 1820-1910 presents nearly three hundred entire works of 19th- century France's great novelists, such as Balzac and Zola, as well as works by lesser-known novelists, such as Duranty and Cladel. By uniting widely read texts with forgotten texts, this database allows the user to recapture a textual dialogue lost to history and see how these authors read and responded to one another in their writing.