A directory of digitized reports on Illinois waters

About the Fox River

The Fox River originates in Waukesha County, Wisconsin, entering Illinois in northwestern Lake County at Ottawa (Post, 1997). The Illinois portion of the Fox River basin is 115 miles long and includes portions of Lake, McHenry, Kane, Cook, Kendall, DeKalb, and LaSalle Counties (Fox River Area Assessment, 1998). The Fox River is the third largest tributary of the Illinois River (Post, 1997). The northern portion of the basin, in Lake and McHenry Counties, features more than 400 glacially formed lakes; the largest is Chain O'Lakes in northeastern Lake County (Post, 1997).  There are 15 dams on the Fox river in Illinois, built in the 1800s, initially for milling and later used for power generation (Fox River Area Assessment, 1998). The Dayton Dam was the only dam still generating power as of 1998 (Fox River Area Assessment, 1998) and it continues to produce electricity.

Select studies of the Fox River, in chronological order 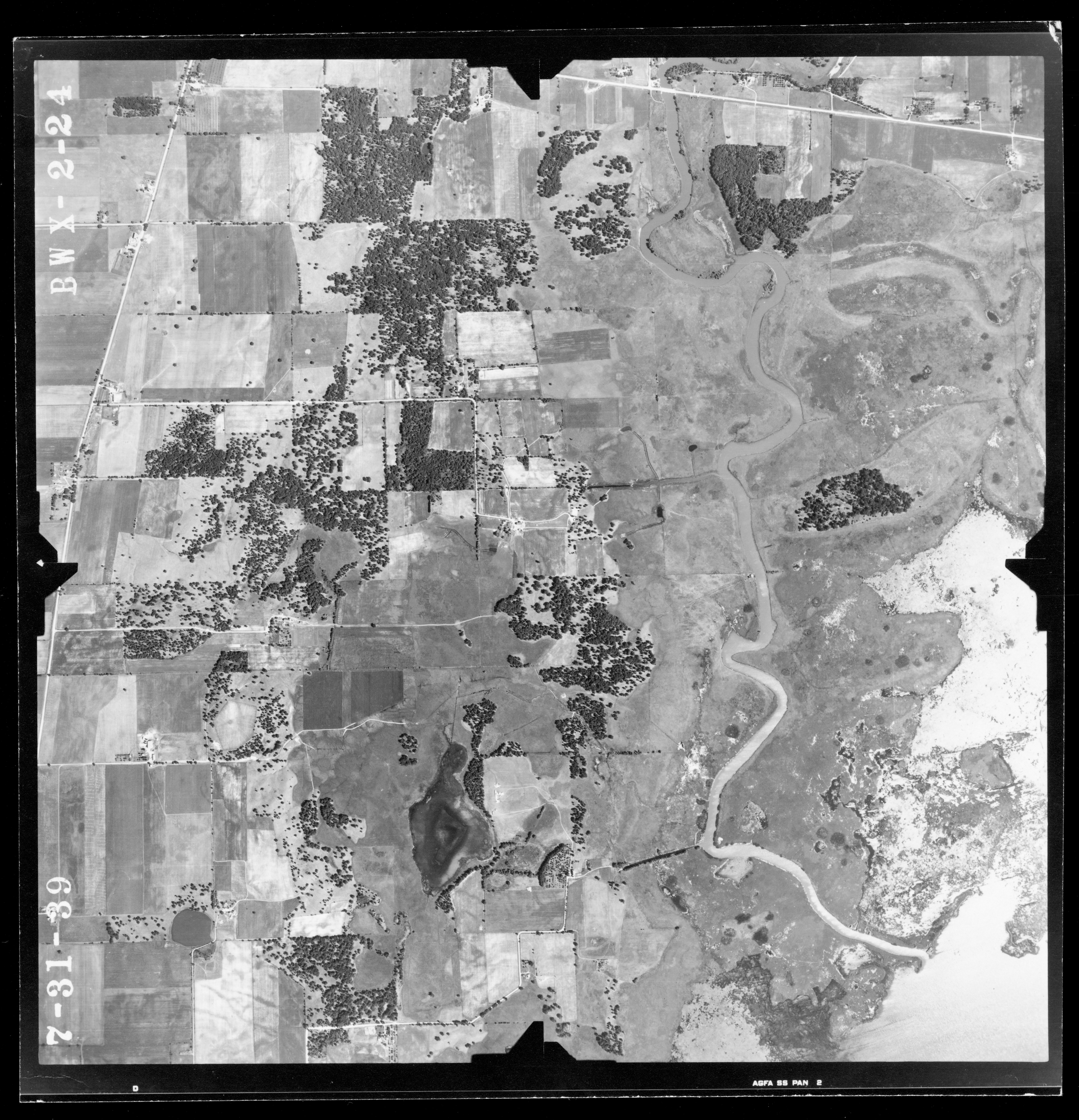 Aerial photograph from July 1939 showing a segment of the Fox River flowing into Grass Lake in northwestern Lake County, Illinois 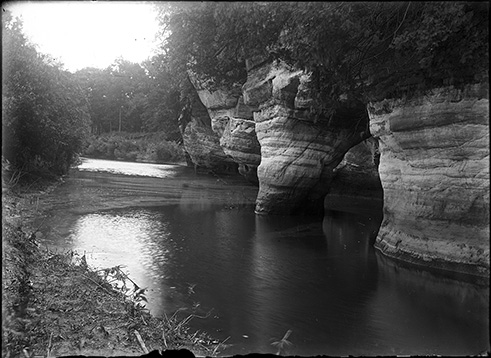 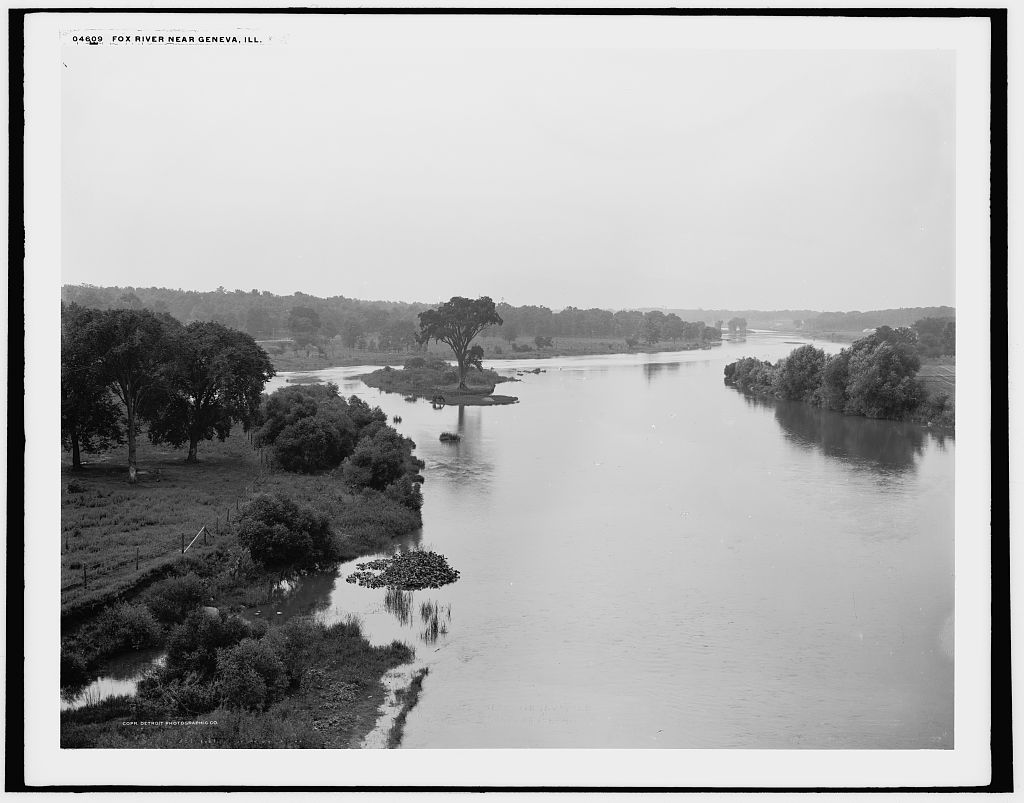 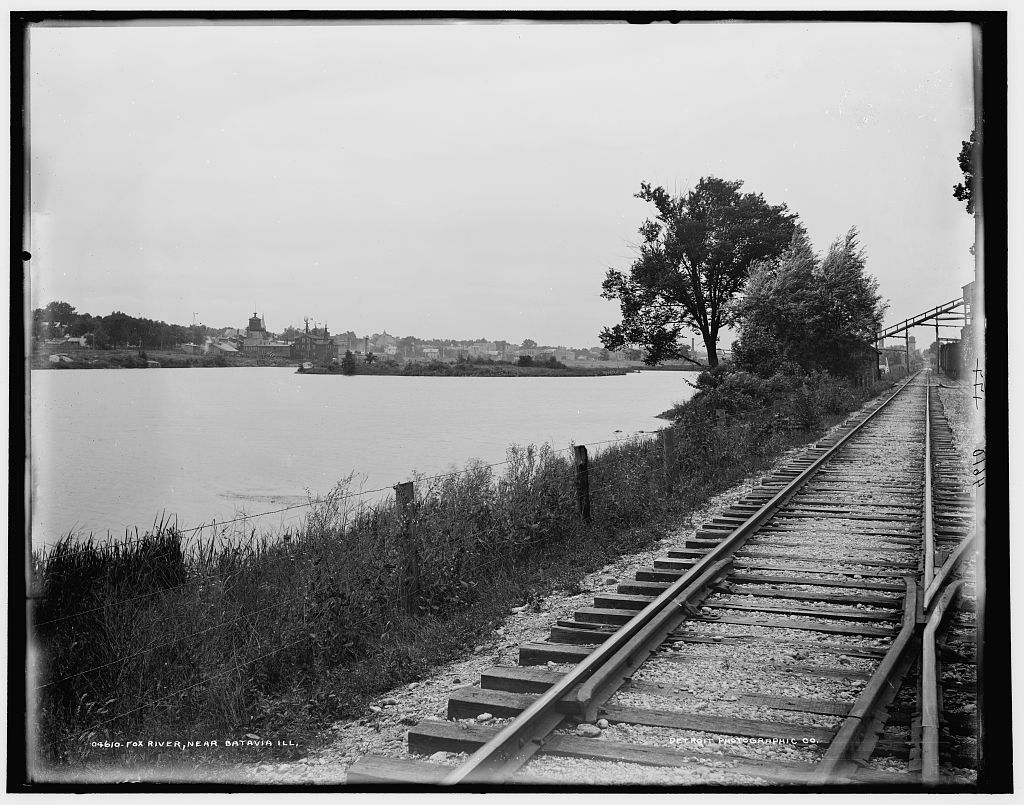 Animated historical map by: Robert Brightman and Robert Gatechair. Produced by the Elgin Branch of American Association of University Women. 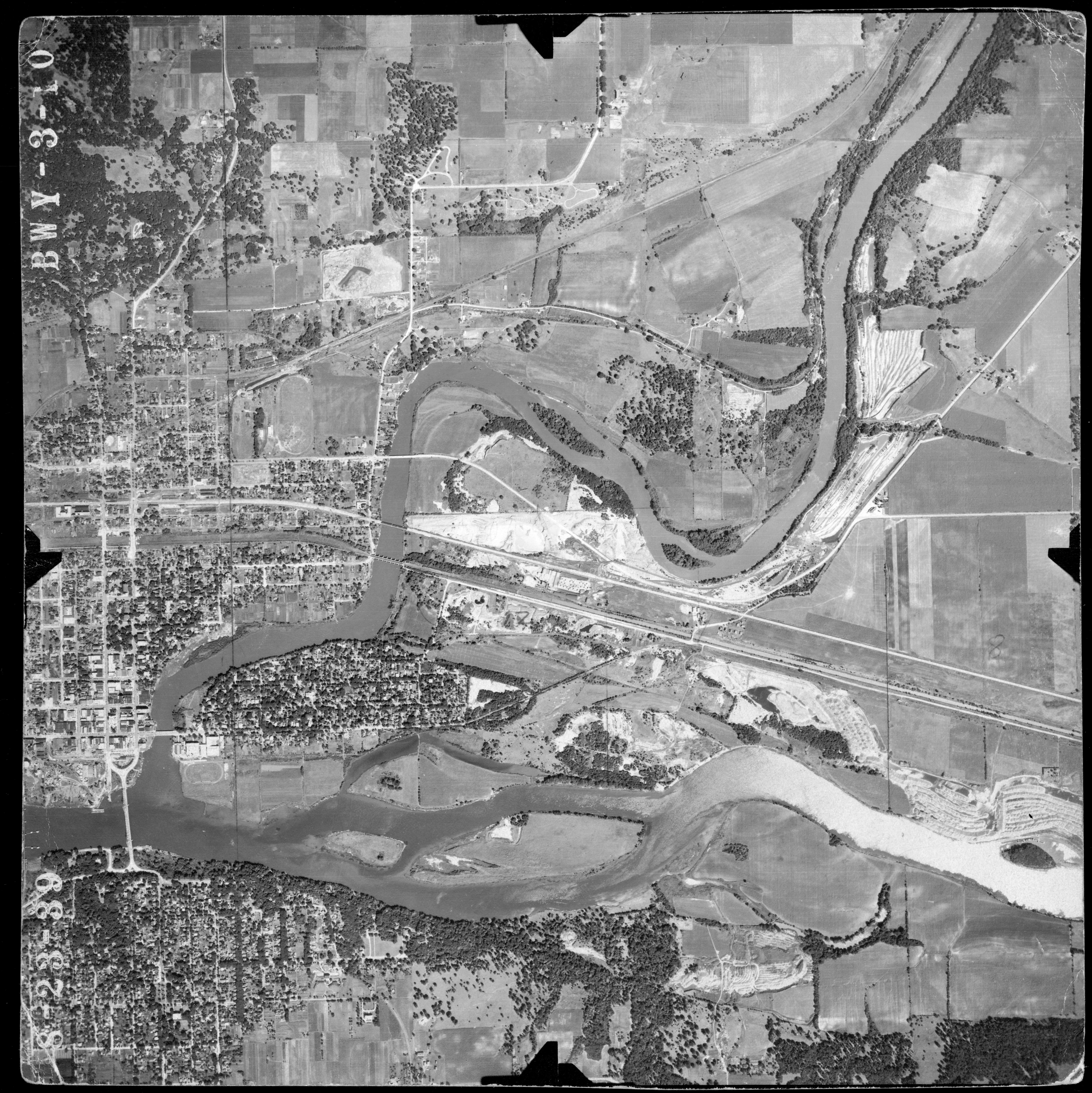