This LibGuides serves as an overview of Ibadi Islam and provides resources and information for further academic research and study in this field.

Around 90% of Muslims in Oman adhere to Ibadi Islam

Oman: Waking up too - The Economist

Oman and the World 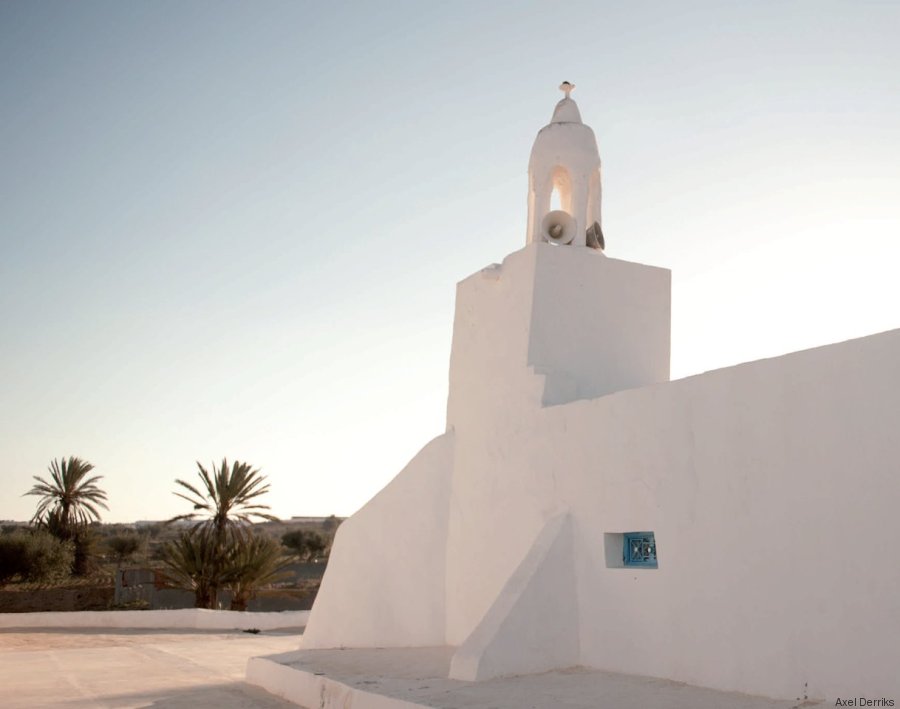 Majority of Tunisian Ibadites live on the Tunisia island Djerba 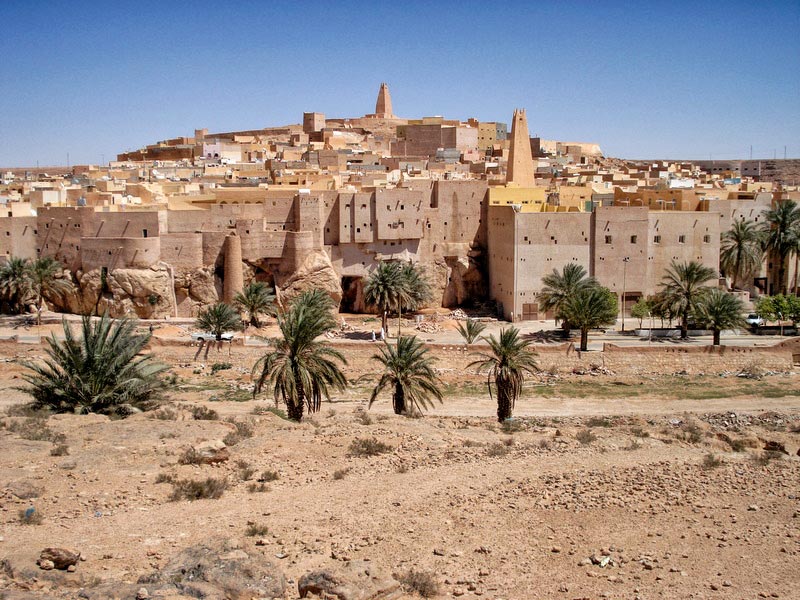 M'zab Valley: Journal of the Royal Anthropological Institute of Great Britain and Ireland

The majority of Libyan Ibadites live in the Nafus Mountains.

The Making of Modern Libya 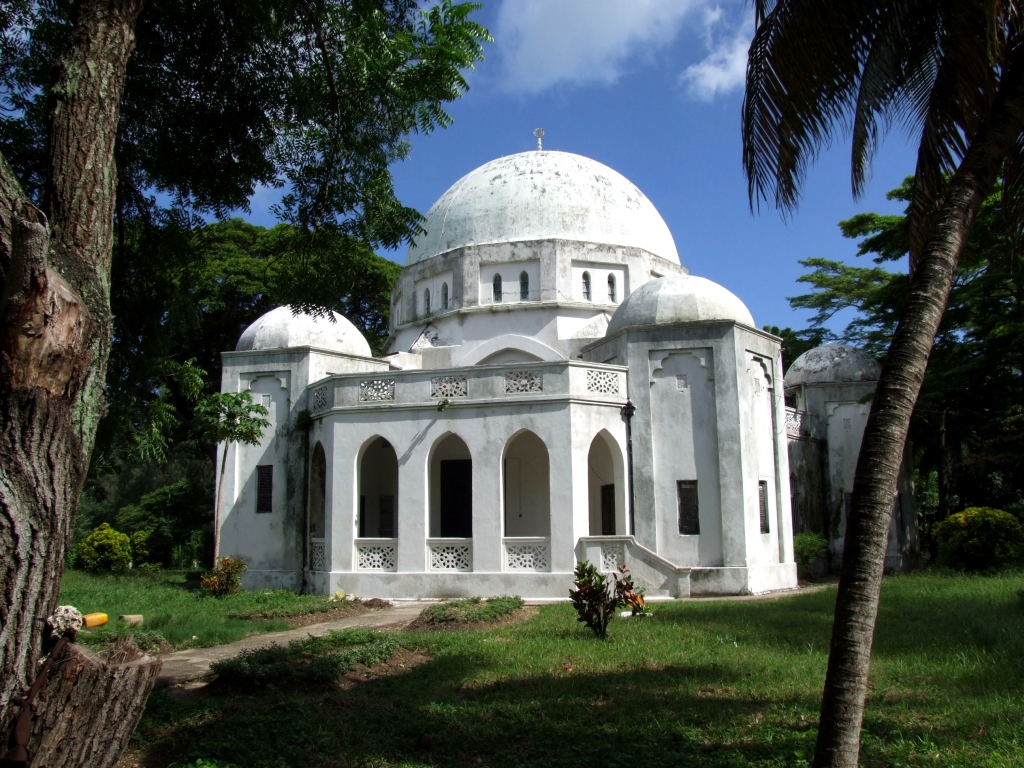 Articulation of Ibadi Identity in Modern Oman and Zanzibar

The Other "Andalus": The Omani Elite in Zanzibar and the Making of an Identity

Ibadism is one of the main sects of Islam along with Sunni and Shi'i Islam.  Ibadi Islam emerged around 20-60 years after Prophet Muhammad's death in 632 AD.

Ibadism, a distinct sect of Islam that is neither Sunni nor Shi‘i, exists mainly in Oman, East Africa, the Mzab valley of Algeria, the Nafus mountains of Libya, and the island of Jerba in Tunisia.  The sect developed out of the seventh-century Islamic sect known as the Khawarij, and shares with that group the desire to found a righteous Muslim society and the belief that true Muslims are only to be found in their own sect.  Ibadis refer to themselves as “the Muslims” or “the people of straightness” (ahl al-istiqama).  Nonetheless, Ibadis see themselves as quite different from Khawarij. - Valerie Hoffman, An Introduction

For more information on the History of Ibadi Islam you can look at the UIUC Library Resources as well as the following sources:

Information on the historical Ibadi Dynasties:

Where is Ibadi Islam practiced? 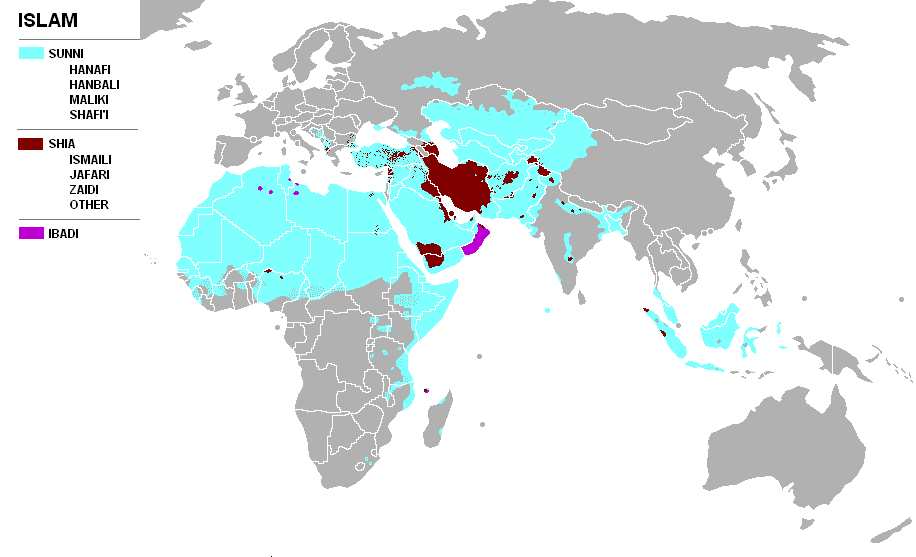 Doctrinal Differences with other denominations: Wikipedia