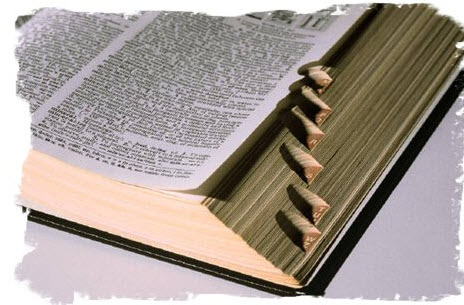 The Tatar language alphabet has undergone many changes over the centuries. This overview is taken from Omniglot:

Cyrillic alphabet for Tatar (татар әлифбасы)
In 1939 the Cyrillic alphabet was imposed by Stalin. Stalin wanted to discourage contact between the Turkic republics and Turkey and worried about the development of alliances which might undermine the authority of the Soviet Union

2001 Latin alphabet for Tatar (tatar әlifbası)
In 2001 the authorities in Tatarstan decided to switch back to the modified version of Latin alphabet to write Tatar.