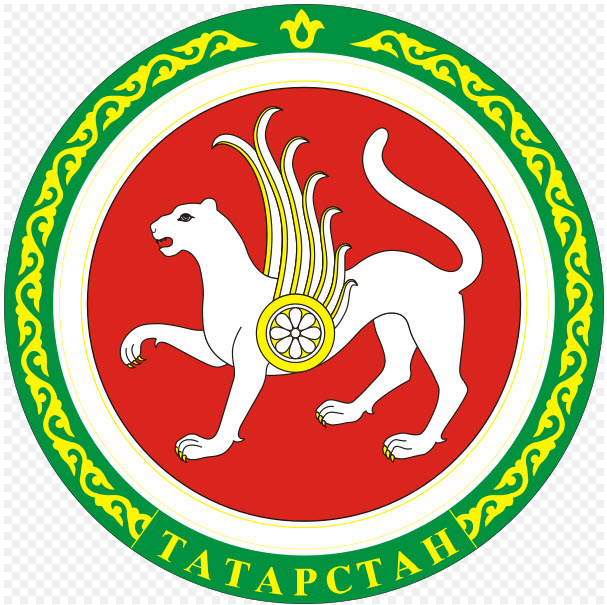 The Tatar language belongs to the Altaic or north western Qypchak branch of the Turkic language family. Kazan or Volga Tatars number about seven million people.  The language closest to Tatar among all Turkic languages is Bashkir.  The origin of the Tatars is subject to debate: are Kazan Tatars descendants of the pre-Mongol Turkic Bulgar people or descendants of the Tatars of the Mongol Golden Horde?

Since the sixteenth century, after Ivan the Terrible conquered Kazan, Tatars have formed a diaspora throughout the territory of the former Soviet Union and the world.  One third of Tatars resides in Tatarstan, a republic located on the left bank of the Volga river, in the European part of Russia, 800 kilometers east of Moscow, whose capital is Kazan. The other two-thirds of Tatars live outside Tatarstan in compact groups in Bashkortostan, Udmurtiia, Mordoviia, Mari El, Chuvashiia, Komi, Siberia. Central Asia, Caucasus, and important Russian cities such as Moscow and St. Petersburg. There are also important Tatar communities outside the boundaries of the former Soviet Union, in Finland, Turkey, United States, China, Germany, Australia.  Some of these communities were formed before the Russian revolution (Tatars were known for their fantastic trading skills); others, after the civil war. With no census of Tatars abroad, it is difficult to determine their numbers, but there may be as many as100 to 200 thousand. (source: American Association of Teachers of Turkic Languages website, article by Agnes Kefeli)

For a more detailed discussion of Tatar, check out Agnes Kefei's pieces submitted to the Center for Near Eastern Studies at UCLA, here.

In the Republic of Tatarstan it is the official language, along with Russian, and it is taught in primary and secondary schools. Also used by the Karatai (different from Karata [kpt]), ethnically Erzya people who speak Tatar. All domains. All ages. Positive attitude. Many bilingual in Russian.