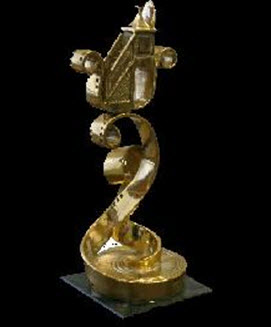 International Festival of Muslim Cinema -- Golden Minbar is held in Kazan.  It has had a strong impact on the development of Tatar movie making.

Here is an RFERL article on the festival. 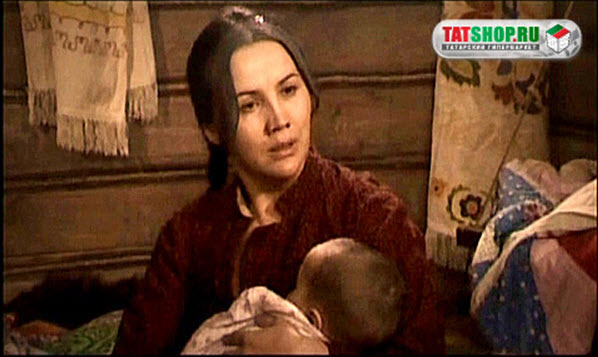 Ilsiia Tukhvatullina in the movie Zuleikha.  Here is the trailer to the movie.

After the fall of the Soviet Union, with the loosening of restrictions on the production of movies, Tatar cinema struggled to find its footing.  Initially the only productions were videos and commercial.  However, the situation rapidly improved, largely due to the annual movie festival “Altyn Minbar” which was taking place in Kazan. One of the first successful Tatar movies was the movie “Kuktau”, directed by Ildar Iagofarov. The movie’s commercial and the prizes it won were a good omen for the young Tatar cinema.

Other successful directors include Nuraniia Zameleeva, the director of a movie “The Three-legged Mare”, Iurii Feting, Ramil Tukhvatulin, and others. Most of the movies of Tatar directors talk of the life of ordinary people, their connection with nature, with their homeland. The interest in Tatar folklore is also reflected in its cinema. An interesting example of that is the animated movie by Ramil Tukhvatulin, “Shurale”, which is often compared to “Shrek”.

Well, the (3-D) picture is worth a thousand words.  The boogeyman of Tatar legend has been transformed by the magic of animation into a loveable creature.  No wonder the critics refer to this rendition of the usually awe-inspiring Shurale as the Tatar Shrek. Be prepared for some bizarre animation!