What does FIAF stand for?

The acronym "FIAF" is derived from "Fédération Internationale des Archives du Film," a.k.a. The International Federation of Film Archives, based in Brussels, which maintains this database. It was founded in 1938 in Paris, and currently collaborates to collect film documentation from 120 archives across 65 countries. 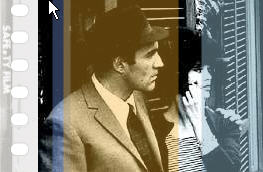 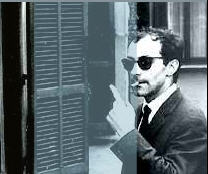 Number of citations to materials in Slavic & East European languages in the FIAF Index to Film Periodicals:

While the absolute numbers of articles on film and TV in Eastern Europe and the CIS are rather small, compared to the overall size of the database, they are not insignificant. Citations to articles in Slavic & East European languages alone comprise over 8% of the database. FIAF also offers the advantages (and disadvantages) of searching a film- and TV-only database. Here are a couple of hits out of total of 49 results of a search for articles on  the director (Andrzej) Wajda published in the US (it is best to use FIAF's controlled term United States of America).

FIAF, like IBZ, uses a transliteration system for Cyrillic alphabets that is similar to the one often used in continental Europe (i.e., "сценарист" becomes "scenarist," "Островский" becomes "Ostrovskij," "я" becomes "ja"). However, there are some exceptions (i.e., "Жан д'Арк" is represented as "ZHan d'Ark," not "Zan d'Ark.").