Below are links to related subject searches in the UIUC Library Catalog. Some results are physical items in MPAL and are currently unavailable.

Items from the MPAL Playlist

American Masters, Season 29, Episode 2, August Wilson: The Ground on Which I Stand Digital

In honor of Black History Month, this exhibit highlights the life and work of Pulitzer Prize-winning playwright August Wilson.  Wilson is most famous for "The Pittsburgh Cycle", a series of ten plays which portray the African American experience, decade by decade, throughout the twentieth century.  To give a single example, "Fences" is set in the 1950s and deals with race relations, segregation and how they affect the attitudes and aspirations of the main characters.

Wilson was also a strong advocate of African American theatre.  In 1998, Wilson helped establish the African Grove Institute of Arts at Dartmouth and served as chairman for its board of directors.  Wilson was honored posthumously on October 16, 2015.  The Virginia Theatre in New York's Broadway Theatre district was renamed the August Wilson Theatre. 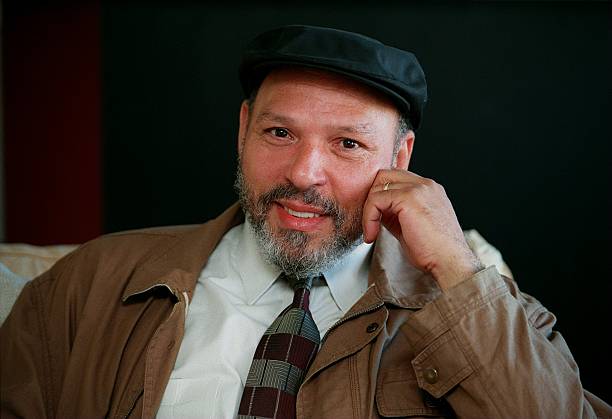 Physical items can be requested through the library catalog.  Online items are available for immediate access.