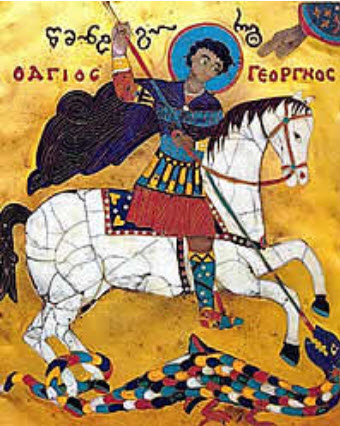 The region of present day Georgia contained the ancient kingdoms of Colchis and Kartli-Iberia. The area came under Roman influence in the first centuries A.D. and Christianity became the state religion in the 330s. Domination by Persians, Arabs, and Turks was followed by a Georgian golden age (11th-13th centuries) that was cut short by the Mongol invasion of 1236. Subsequently, the Ottoman and Persian empires competed for influence in the region. Georgia was absorbed into the Russian Empire in the 19th century. Independent for three years (1918-1921) following the Russian revolution, it was forcibly incorporated into the USSR in 1921 and regained its independence when the Soviet Union dissolved in 1991. Mounting public discontent over rampant corruption and ineffective government services, followed by an attempt by the incumbent Georgian government to manipulate national legislative elections in November 2003 touched off widespread protests that led to the resignation of Eduard Shevardnadze, president since 1995. In the aftermath of that popular movement, which became known as the "Rose Revolution," new elections in early 2004 swept Mikheil Saakashvili into power along with his United National Movement party. Progress on market reforms and democratization has been made in the years since independence, but this progress has been complicated by Russian assistance and support to the seperatist regions of Abkhazia and South Ossetia. Periodic flare-ups in tension and violence culminated in a five day conflict in August 2008 between Russia and Georgia, including the invasion of large portions of undisputed Georgian territory. Russian troops pledged to pull back from most occupied Georgian territory, but in late August 2008 Russia unilaterally recognized the independence of Abkhazia and South Ossetia and Russian military forces remain in the regions. 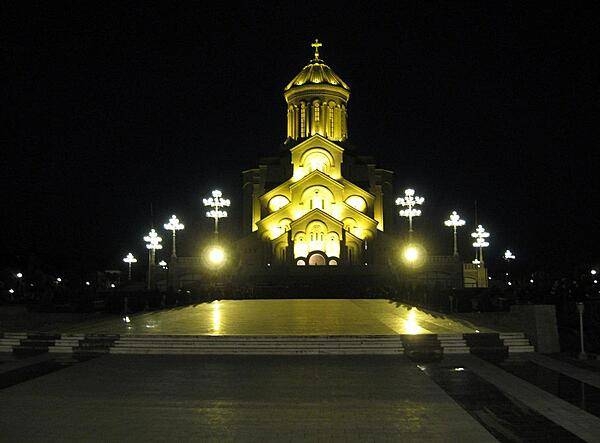 Location: Southwestern Asia, bordering the Black Sea, between Turkey and Russia, with a sliver of land north of the Caucasus extending into Europe; note - Georgia views itself as part of Europe

Country size in comparison to the world: 121 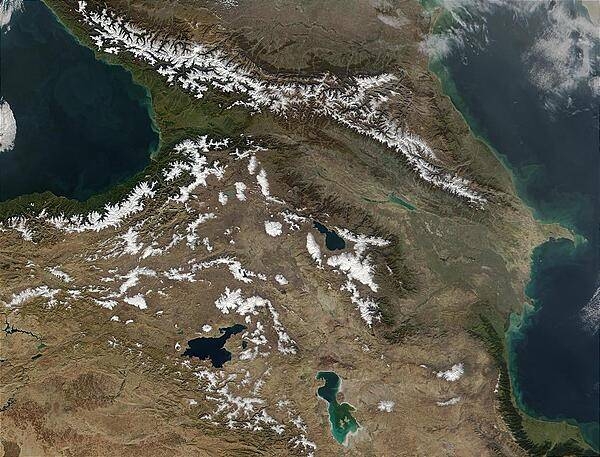