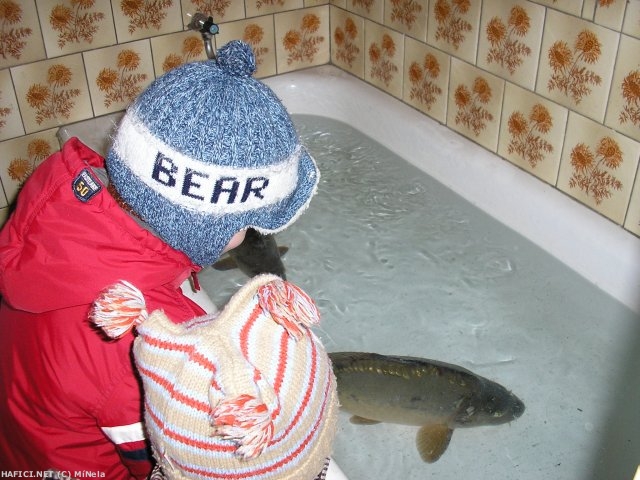 Did you know that the traditional meat dish for Christmas dinner in the Czech Republic is carp?  Fishmongers fill the streets of the Czech Republic from late November to Christmas selling the fish.  If a family has children, it's common to keep the fish alive as a pet in the family's bathtub until the holiday.

To learn more about carp farming and preparation, check out the city of Třeboň's website on Christmas carp:  http://www.trebonsko.cz/vanocni-kapr.

Although Czech cuisine draws heavily from Eastern European and Germanic traditions, it has its own special flare. Main dishes generally consist of a meat and side dish.  Pork, chicken, and beef are the most prominent meat dishes.  Popular sides include dumplings (bread or potato based) and potatoes. Soups are also popular, especially garlic soup (česnečka).  If you are in the mood for dessert, try fruit dumplings (ovocné knedlíky), palačinky, or medovník.  Also, be aware that Czechs occasionally serve fruit dumplings as the main course!

Remember to say "Dobrou chut'!" to your meal companions before eating.  You don't want to be thought of as rude! 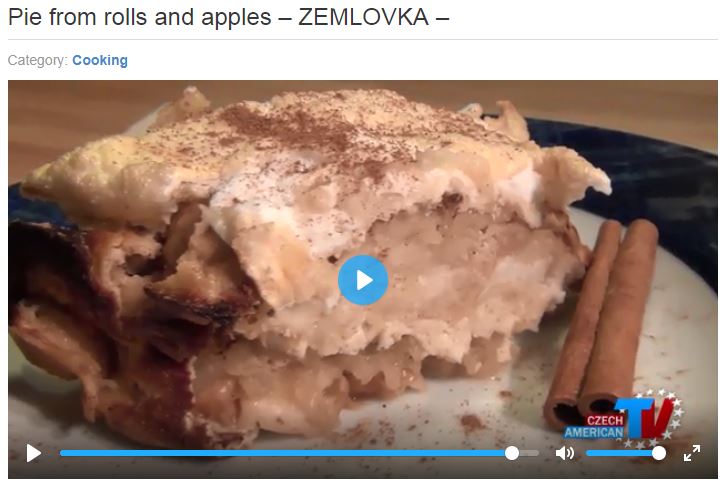 Czech American TV provides a wealth of resources for anyone interested in learning how to cook Czech cusine! Their site includes both recipes for many popular and traditional dishes as well instructional videos for select recipes.

Did you know that the Czech Republic has the highest beer consumption per capita in the world?  This is in part thanks to the wide production of hops throughout the region and a brewing history that stretches back to the 12th century.  Towns such as Plzeň and České Budějovice have made Czech beer popular throughout the world.  You can visit these cities and tour their respected breweries.  Smaller breweries are also popular in Prague and everyone has their favorite.  If you have the opportunity to visit Prague, we recommend trying Sv. Norbert beer from Klášterní pivovar Strahov (The Strahov Monastic Brewery).

Here are terms to remember when ordering beer in the Czech Republic:

The Czechs are also known for their speciality alcohols.  Becherovka is an herbal bitters that is traditionally sipped.  Recently, Becherovka has been used in mixed beverages.  The beton, which is a shot of Becherovka and tonic with lemon, is an example.  Becherovka has a unique taste that not all may like.  Slivovice is a plum brandy popularly fermented in Moravia.  Although it is produced in other areas of Europe, the Moravians hold it dear to their hearts.  Like Becherovka, it has a unique taste that may take some getting used to.  It is customary to drink it without a mixer.  Absinthe saw a revival in the Czech Republic with the fall of the Iron Curtain.  This alcohol should be consumed with extreme caution since the Czech version ranges from 60-80 proof.  Although rumors persist about its hallucinogenic properties, they are simply rumors.

Don't forget to cheers your mates with "Na zdraví!" before drinking! 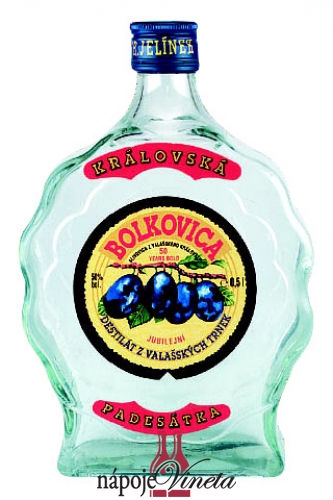 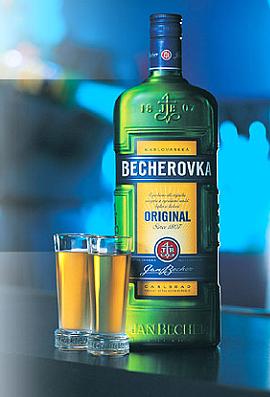