Library of Congress Subject Headings that can help propel your research on Czech theater include:

Modern Czech theater is intrinsically connected with the Czech National Revival movement (Národní obrození) of the 19th century. Deeply rooted in events dating back to Jan Hus's death in 1415, this movement witnessed a rise of the Czech language for use in intellectual and literary discourse. Czech nationalism influenced all aspects of society, but the zenith of its expansion into cultural expression was the opening of the National Theatre in June 1881.  Czech theater has experienced various highs and lows throughout its tumultuous modern history.  After World War II, the theater community greatly influenced events leading to the Prague Spring.  Under the Soviet regime, playwrights produced plays that quietly (and sometimes loudly) dissented from the party line.  Finally, Czech theaters housed the resistance and Václav Havel during the Velvet Revolution of 1989. 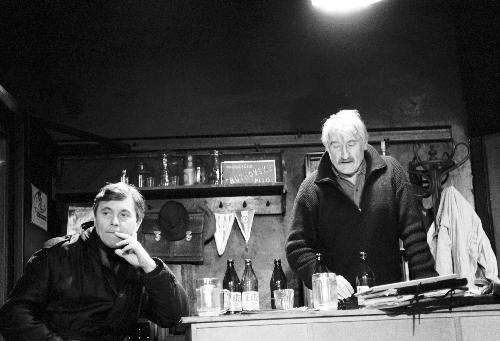 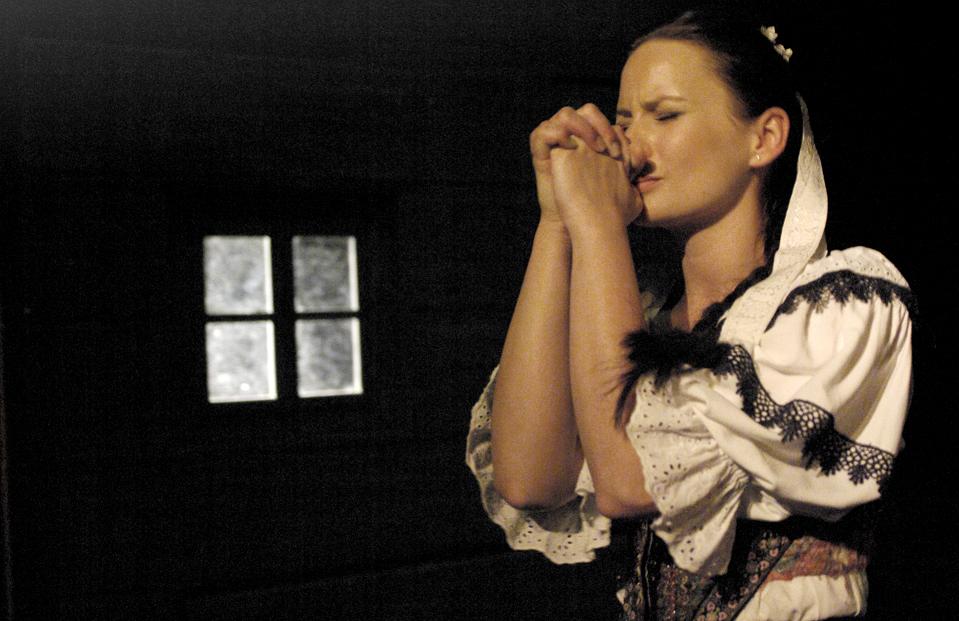 The history of Czech opera is also strongly connected with the Czech National Revival movement.  Czech composers and musicians, whose musical tradition was already established, staged operas, which became the epitome of Czech cultural nationalism.  Although many early Czech operas were based on German texts, this changed over time with the increasing body of Czech language literature produced by the National Revival.

In Prague the major opera houses are the National Theatre, the State Opera, and the Estates Theatre.  Most major cities in the Czech Republic have their own opera houses as well; there are 4 others in Bohemia and 4 in Moravia.  Theatres often display both Czech and English subtitles for the audience.  To learn more about the State Opera (Státní opera Praha) click on the picture of the building. 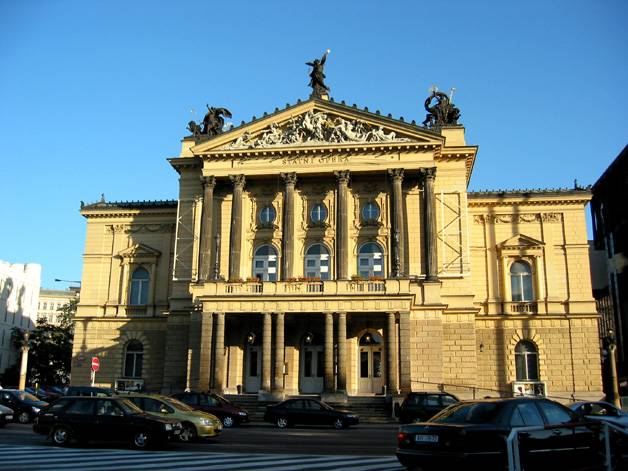 As an introduction to Czech opera, here is a list of well-known operas and their famous composers: