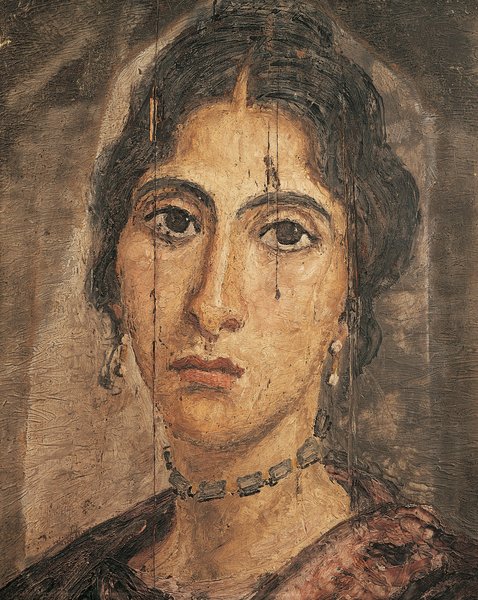 The North American Patristics Society promotes the study of late antiquity and early Christianity primarily through our journal and annual meeting. Membership to the Society includes a subscription Journal of Early Christian Studies, managed by Johns Hopkins University Press.

The IAPS attempts to bring together those work in patristic research, especially those engaged in imparting instruction in this field and responsible for orienting and directing research, as well as directors of collections, editions, reviews, encyclopedias and other publications.

The Medieval Academy of America is the largest organization in the United States promoting excellence in the field of Medieval studies. It was founded in 1925 and is based in Cambridge, Massachusetts. The academy publishes the quarterly journal Speculum.

The AAH is the premier organization of Ancient History professionals in the United States and Canada.