The list below is by no means exhaustive, but it gives an overview of some of the major journals that have a special focus on Late Antiquity, Early Christianity, or Patristics.

If you are a University of Illinois patron and would prefer a digital scan of articles that we have available in print, please use our Doc Express service. 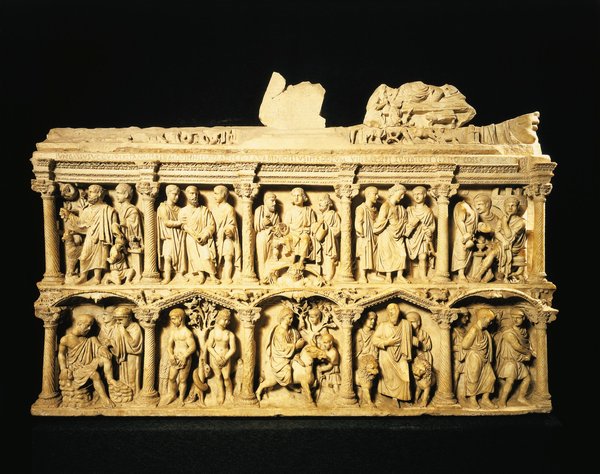 This international journal is the publication of the Association for Late Antiquity, which was founded in Lyon to prepare for the International Congress of Christian Archaeology held in 1986. The Association’s journal aims at enriching the study of written texts from the fourth to the eighth centuries by setting these into a wider context using a multidisciplinary approach covering history, archaeology, epigraphy, law and philology.

Augustinian Studies is a peer-reviewed scholarly journal devoted to the study of the life, teachings, and influence of Augustine of Hippo. While the primary focus of the journal is the study of Augustine himself, articles illuminating aspects of Augustinian studies more broadly conceived are also included when they contribute to the understanding of Augustine's life or thought.

Journal of Early Christian Studies focuses on the study of Christianity in the context of late ancient societies and religions from C.E. 100-700. The journal publishes the best of traditional patristics scholarship while showcasing articles that call attention to newer methodologies and themes often absent from other patristic journals.

The Journal of Late Antiquity is essential, not only as a space for scholarship dealing with practical and theoretical issues, but, in particular, to bridge the gap between literary and material culture scholarship. One of the primary goals of the journal is to highlight the status of Late Antiquity as a discrete historical period in its own right.

An international forum for innovation and reflection on global Late Antiquity (150 - 750 CE) which questions and expands on received models and methods. Primary points of interest include interconnections between the Mediterranean and Africa, Iran, Arabia, the Baltic, Scandinavia, the British Isles, China, India and all of Asia, as well as disrupting the assumed connection between the late ancient/Christian Mediterranean and modern, western Europe.

The Zeitschrift für Antikes Christentum / Journal of Ancient Christianity (ZAC) is a refereed academic journal which aims at encouraging the dialog between scholars of church history, history of religion, and classical antiquity.  The journal seeks to provide a forum for interdisciplinary exchange, and to act as a mediator between those disciplines that deal with ancient Christianity.

Analecta Bollandiana is a multilingual European journal of critical hagiography, published by the Société des Bollandistes in Brussels since the late 19th century. The journal was conceived as a continuous updating of the prestigious Acta Sanctorum series, as well as an entirely new instrument devoted to hagiographical research.

A periodical founded in 1958 by Theodor Klauser, Eduard Stommel, and Alfredd Stuiber, which accompanies Reallexikon für Antike und Christentum by providing independent essays and reviews. By 2015, there were 58 volumes published with numerous supplementary volumes.

Note: All links in this section go to the University of Illinois Library catalog entry, which presents call numbers, locations, status, etc. 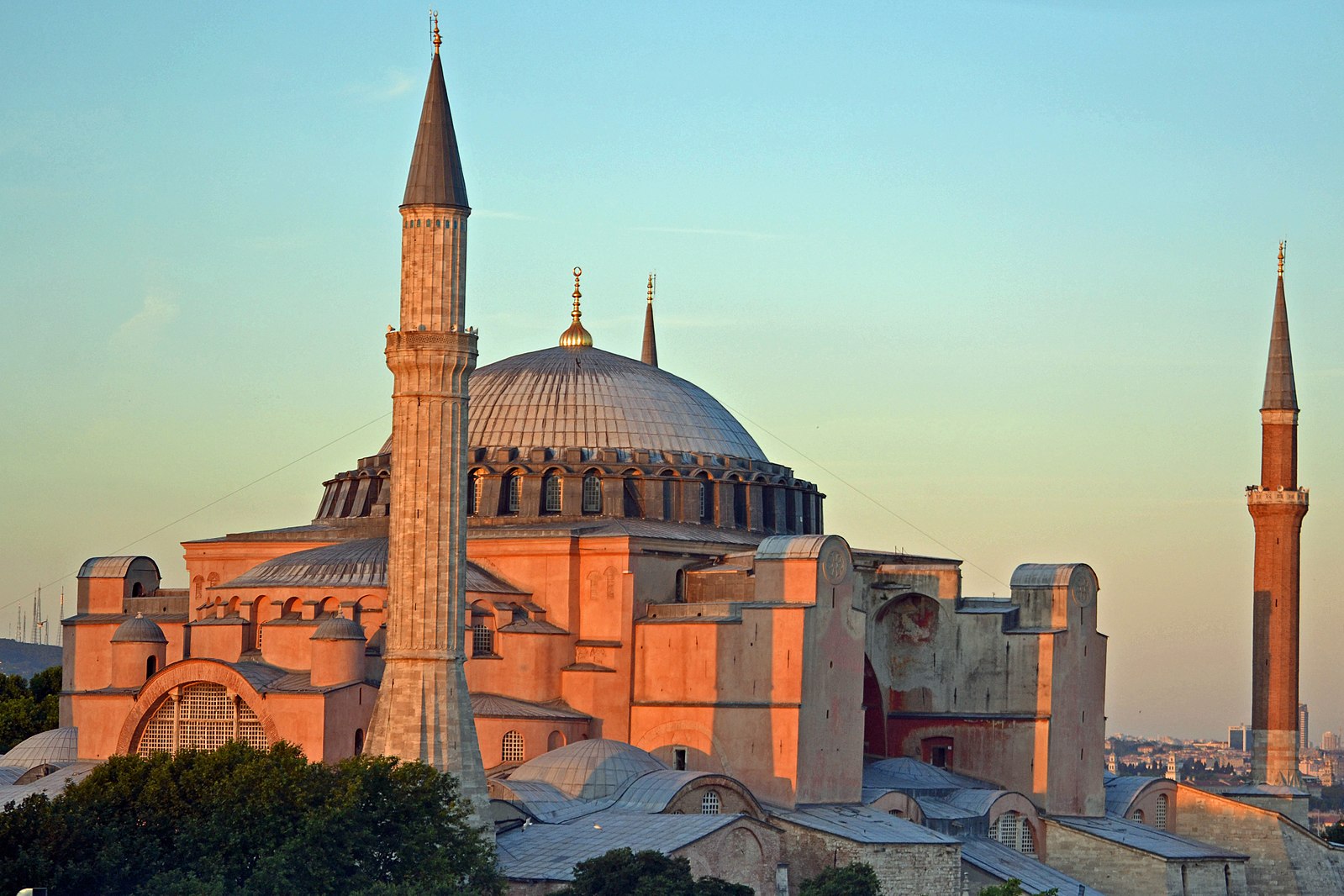 The annual journal of the International Research Center for Late Antiquity and Middle Ages. The journal has a particular interest in studying artefacts for the history of art and to study the period from Late Antiquity to the end of the Gothic Period in an interdisciplinary, international and diachronic fashion.

This periodical began publication in 1935. Two volumes are published each year, which contain articles, shorter notes and book reviews about the Christian East. This includes the topics of theology, history, patrology, liturgy, archaeology and canon law of the Christian East, and other closely related topics. The principal lan­guages of this review are English, Italian, French, and German.

The series is the official publication of the Oxford International Conference on Patristic Studies, which was first convened in Oxford, England in 1951 under the direction of F. L. Cross. The conference has met at four-year intervals since. Conference papers have been published in the Studia Patristica since the 1955 conference.

Published by the Department of Antiquity and Late Antiquity at the University of Bari, this journal is a center for in-depth studies and comparison of topics relating to literature and history of Christianity from the beginning to the Early Middle Ages.