This page offers a wealth of texts in their original languages pertaining to Late Antiquity and Patristics. The texts represented here span a number of centuries, from early Greece to Medieval Europe, and largely consist of Latin and Greek texts.

This page is divided into:

Acta Sanctorum is an encyclopedic text in 68 folio volumes of documents examining the lives of Christian saints and it is arranged by their feast days. First published in 1643 by the Bollandists, the Acta Sanctorum is now available online as a database.

Started in 1991, the Library of Latin Texts (LLT) is the world’s leading database for Latin texts, offering texts from the beginnings of Latin literature down to the present day. In total, the present version of the LLT contains more than 78 million Latin words, drawn from more than 3,800 works that are attributed to approximately 1,200 authors.

The Monumenta Germaniae Historica was founded in 1819 by the Gesellschaft für Deutschlands ältere Geschichtskunde. It is one of the most prestigious editorial undertakings for the critical publication of medieval historical texts. It contains more than 300 volumes covering a wide range of historical documents and is divided into five major Series (Scriptores, Leges, Diplomata, Epistolae and Antiquitates).

Sources Chrétiennes Online forms the digital, searchable counterpart to the well-known Sources Chrétiennes series. By 2025, the database will incorporate the source texts from the more than 600 printed volumes, in Latin, Greek, Syriac, Armenian and Georgian, sided by French translations and allowing for targeted and filtered searches. At launch in January 2020, the database will already contain the texts and translations from 200 printed volumes.

Began in 1972, the Thesaurus Linguae Graecae has collected and digitized most texts written in Greek from Homer (8 c. B.C.) to the fall of Byzantium in AD 1453. Its goal is to create a comprehensive digital library of Greek literature from antiquity to the present era.

An electronic edition of the 38-volume collection of Ante-Nicene, Nicene and Post-Nicene Church Fathers, in full English. A great resource for the Early Fathers of the Christian Church.

Searchable full-text edition of a wide-ranging, standard collection of primary sources which document the history of the Germanic regions of medieval Europe, ca. 500-1500.

An edited collection of writings by the Early Church Fathers and various secular authors written in Greek. It consists of 161 volumes produced in 1857–1866 by J. P. Migne's Imprimerie Catholique, Paris. This open-access source links to Google Book versions of each volume, and is often accompanied by Latin translations.

An enormous collection of writings by Church Fathers and other ecclesiastical authors published by J.P. Migne in 1841-1855. This open-access database links to Google Book versions of each volume, all written in Latin.

A near comprehensive collection of writings by eastern Church Fathers, Syriac, Armenian, Arabic, Coptic, Ge'ez, Georgian, and Slavonic, published with a Latin, English, Italian or mostly French translation. It was designed to complement Migne's Greek and Latin Patrologiae, with the first volume published in 1904. The series is ongoing.

Note: All links in this section go to the University of Illinois Library catalog entry, which presents call numbers, locations, status, etc. 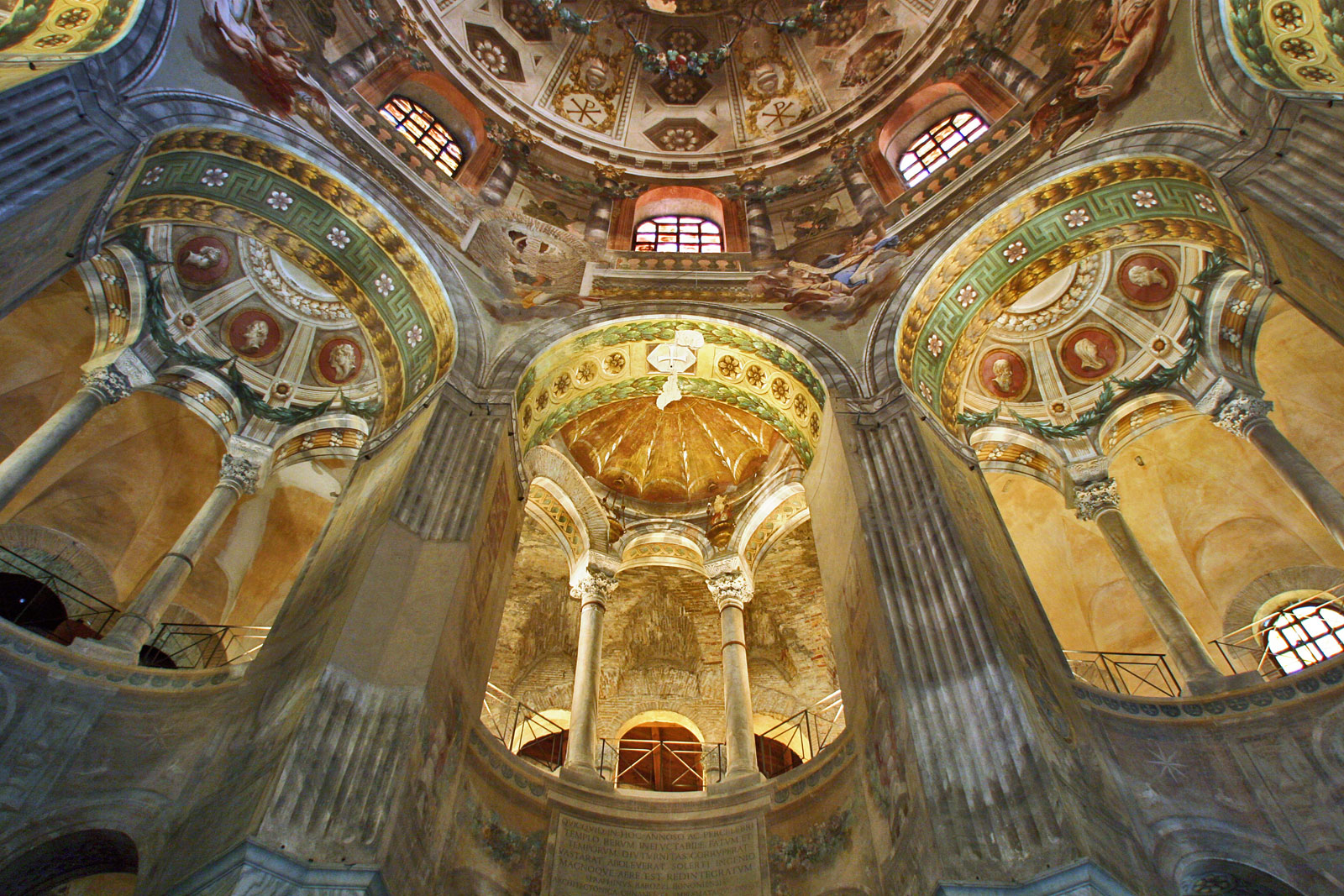 Published by Brepols, the Corpus Christianorum is a series of critical editions of texts by Christian authors from Late Antiquity through the Middle Ages. The texts are primarily in Latin and Greek, and includes over 500 works.

The Corpus Scriptorum Ecclesiasticorum Latinorum (CSEL) is an academic series that publishes critical editions of Latin works by late-antique Christian authors from the late second century until the beginning of the seventh century. Some of the earlier editions of the CSEL can be accessed online through HathiTrust.

Published by Harvard University Press, the Dumbarton Oaks Papers offer volumes in Medieval Latin, Byzantine Greek, and Old English. This series aims to to equip non-specialist readers with the basic information needed to understand and appreciate the text and to keep volumes in print for a long time. The volumes can be accessed online as well as in print.

Originating in Lyon, the Sources Chrétiennes offer critical editions and French translations of the Christian writings of the first centuries, Church Fathers (Greek, Latin and Eastern texts of Antiquity with some of their medieval extensions) in their original language, with introductions and notes.