This guide aims to direct those who are studying the Arab Spring to relevant Arabic resources within the University of Illinois and in Egypt, Syria, Tunisia, Yemen, Bahrain, Libya, and Sudan. 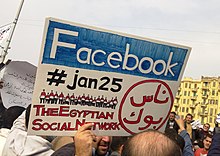 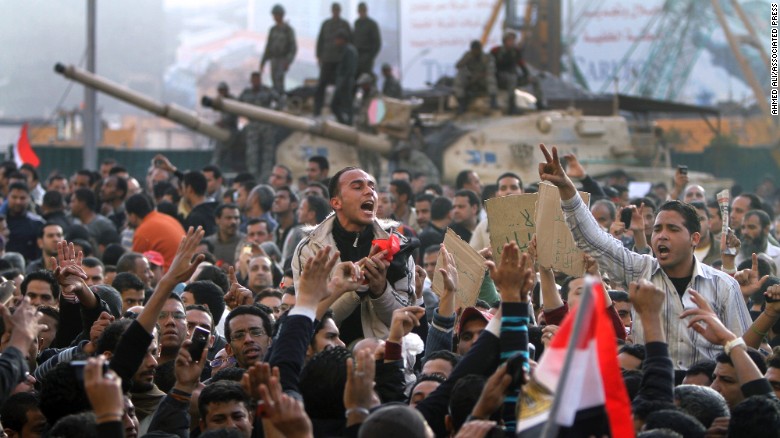 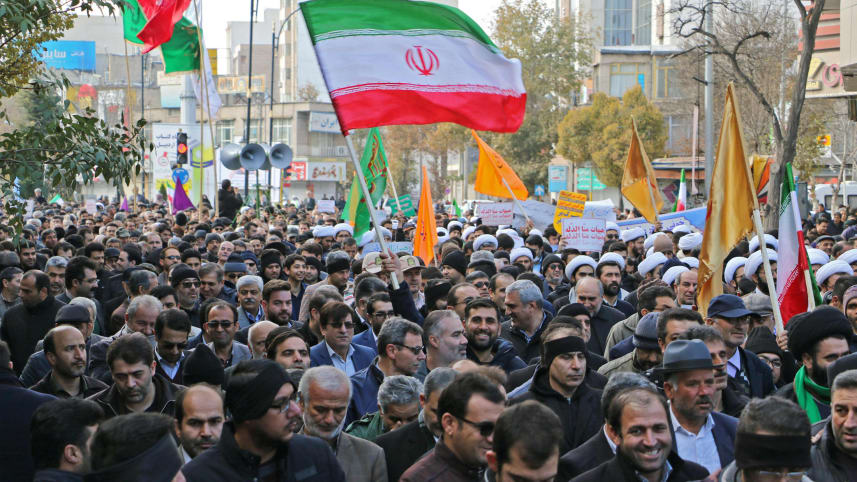 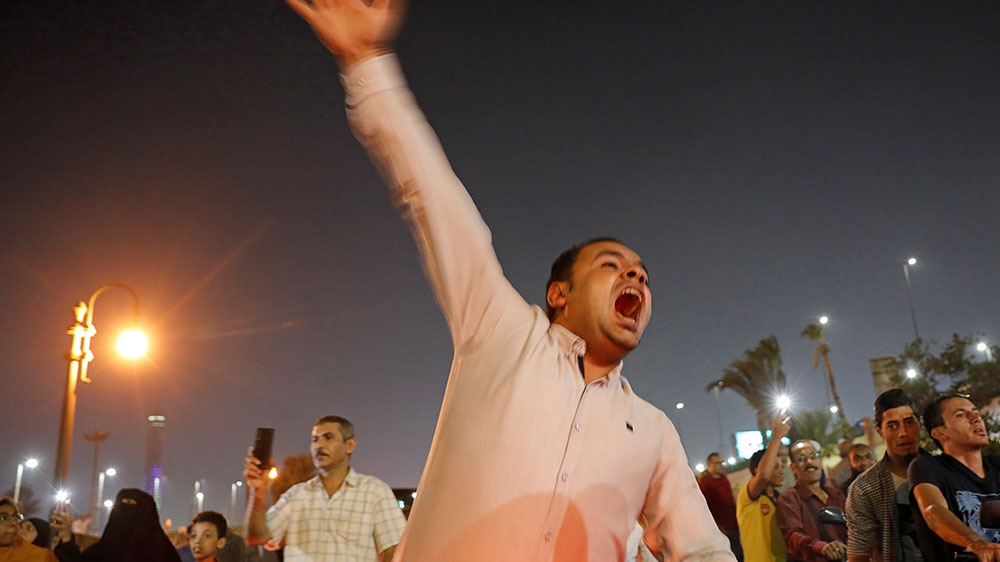 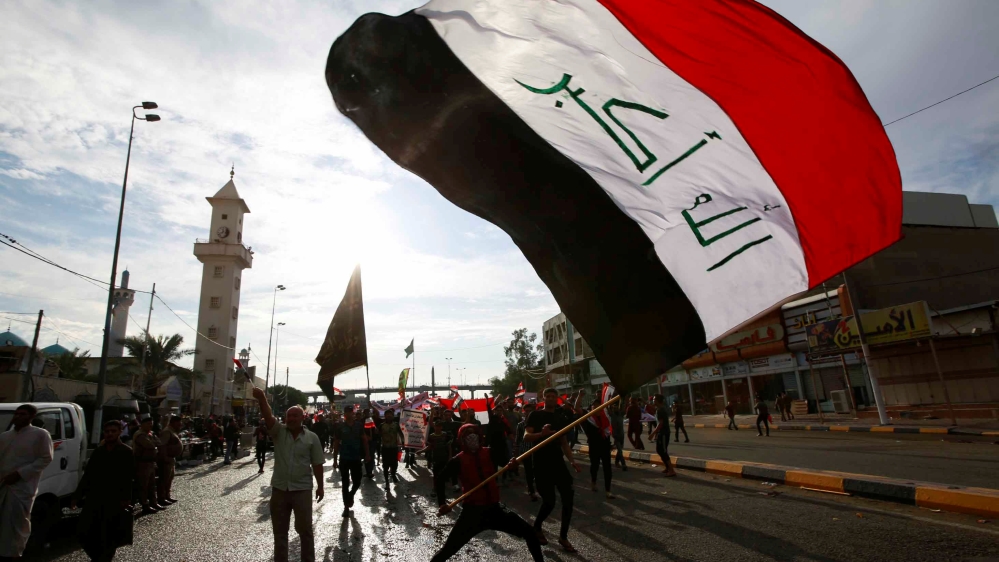 The Arab Spring is a revolutionary wave of demonstrations and protests (both non-violent and violent), riots, and civil wars in the Arab world that began on 18 December 2010.

By December 2013, rulers had been forced from power in Tunisia, Egypt, Libya, and Yemen; civil uprisings had erupted in Bahrain and Syria; major protests had broken out in Algeria, Iraq, Jordan, Kuwait, Morocco, and Sudan; and minor protests had occurred in Mauritania, Oman, Saudi Arabia, Djibouti, Western Sahara, and the Palestinian territories.

Between 2013 and 2018, the occurrence and scale of protest in the Middle East and North Africa region decreased significantly, a period referred to by some as the "Arab Winter". After the initial shock of the Arab Spring, many protests were met with violent responses.

However, beginning in 2018, a new wave of protest has swept through the region. Countries involved include Egypt, Iraq, Lebanon, Tunisia, Jordan, and Iran. Protests in Sudan culminated in a military coup d'etat, ousting former president Omar al-Bashir. The motivations and results of these new movements are varied, complex, and still evolving, demanding both sustained attention and careful study on the part of scholars, activists, and citizens alike.

The protests have shared some techniques of civil resistance in sustained campaigns involving strikes, demonstrations, marches, and rallies, as well as the effective use of social media to organize, communicate, and raise awareness in the face of state attempts at repression and Internet censorship.

Good Resources for Getting Started

This quote originated during the Tunisian revolution and quickly spread to the Libyan protests and to Egypt where it became the most popular chanted and graffitied slogan of the Arab Spring. 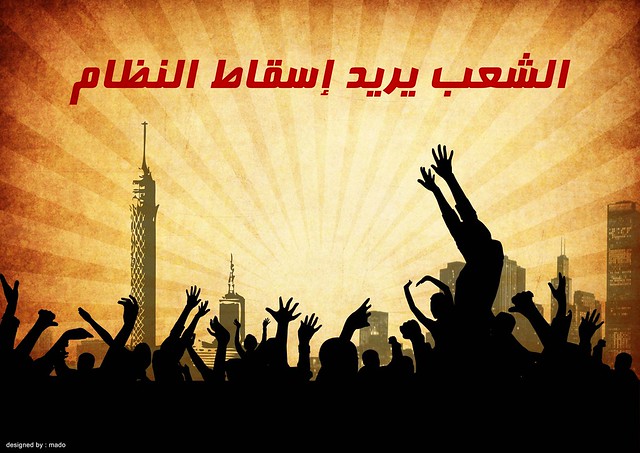 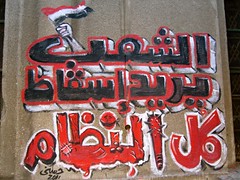