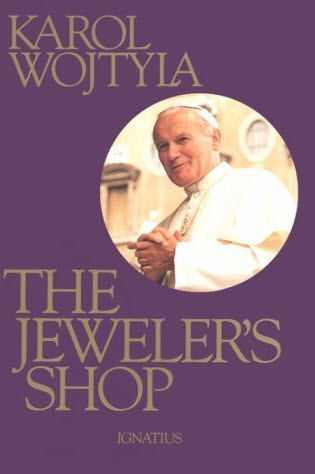 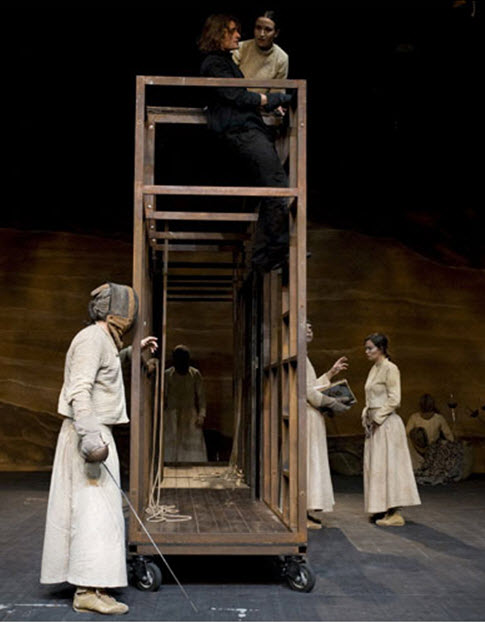 Theater directors in Poland after WWII were constantly treading on thin ice, trying to produce quality art, which also carried a message, all the while avoiding the interference of communist censors.  Many a fine spectacle was forced to close after its premiere.  Of all the directors of the post-war period, Jerzy Grotowski was by far the most audacious in pushing the envelope of experimental theatre.  His work was introduced to the West by Eugenio Barba, one of his students.  The work of Grotowski carried such weight that he is now considered one of the fathers of modern experimental theater. The picture above is from a production of Hamlet by Roberto Bacci during the international theater festival, "The World as a Place of Truth" held in Wrocław in 2009 in Grotowski's honor.

Check out this article from the New York Times in 1981 for more information on censorship and Polish theater.

This recording of an aria, Ten zegar stary,  from Stanisław Moniuszko’s opera Straszny Dwór (The Enchanted Manor), performed by a very popular bass-baritone, Bernard Ładysz, is probably the most popular aria from a Polish opera. The opera was created after the fall of the January uprising (Powstanie Styczniowe) and its premiere in 1865 turned into a manifestation of patriotism. After only a couple of performances the opera was banned by Tsarist censors. This composition can clearly can be given the title of "Polish national opera".  In the aria, the manor's gatekeeper talks of the ancient, broken clock at the manor which, although silent for a century, comes to life when a stranger disturbs the peace of the enchanted house. In such cases, at dawn, at daybreak, the clock gives a concert on its chimes.  Ładysz's popularity as a singer has contributed greatly to the introduction of the operatic art to the wide Polish audience. 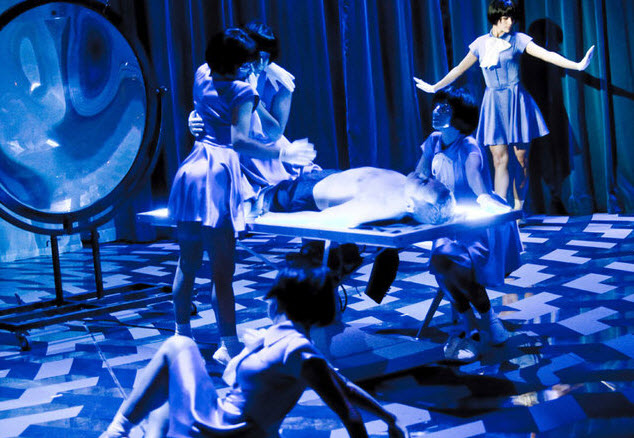 If you are a theater buff, for the latest happenings on the Polish scene, check out this portal from e-teatr.pol. 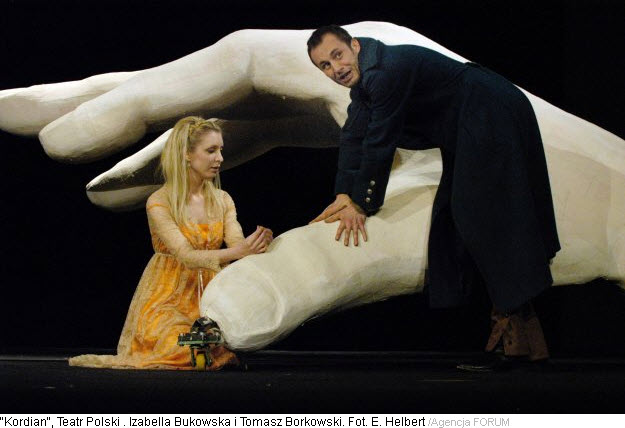 Polish theater for almost a millenium held a sacred place in the pantheon of Polish culture. The theater was the conscience of the nation, the great teacher, the beacon pointing the way forward.  During various occupations the theatre suffered persecution along with the country.

"Two strands dominate Polish theatre tradition: the poetic, sacred strand, exemplified by nineteenth-century Romantic playwrights such as Adam Mickiewicz and Juliusz Slowacki; and the grotesque, satiric strand, exemplified by twentieth-century playwrights such as Stanislaw Ignacy Witkiewicz and Slawomir Mrożek. The Polish theatre practitioner best known in the United States, Jerzy Grotowski, brought the first tradition into the twentieth century by adapting the works of the Polish Romantics and making the theatre itself a place where something "sacred" took place. A figure far less well known in this country but tremendously influential in his native land, Witold Gombrowicz (1904-1969) embodied the second tradition—the tradition of the grotesque—in his novels, diary, and plays. Gombrowicz, who lived in self-imposed exile in Argentina and France for thirty years, wrote scathingly satirical works that might be called absurdist, were it not for the fact that many of them predated absurdism."

Ironically, the hardest times for Polish theater came when the Iron Curtain was lifted and the nation's artists were free to express their views. The sudden rise in consumerism and crisis of idealism in Polish society, combined with the drastic shrinking of public funding of the arts, led to a dramatic drop in theatrical spectatorship.

"In the years directly following the collapse of communism in 1989, contemporary Polish drama was all but absent from the Polish stage. In Poland, theatre is traditionally the domain of the director rather than the writer, but in the 1990s the outlook was particularly bleak. There were only three writers regarded as professional playwrights: Słobodzianek, Sławomir Mrozek and Janusz Głowacki. The theatres were practically deserted; indeed, some joked that the most popular play in Poland was Performance Cancelled. The last 10 years, however, have seen a dramatic rebirth of playwriting. The Polish Theatre Institute's guide to contemporary drama now lists over 30 working playwrights..."