Kazakh State Academic Theatre of Opera and Ballet named after Abay was opened in January 13th 1934 year on the musical play “Aiman Sholpan” on libretto of Mukhtar Auezov.

To the 100-year anniversary of the great Kazakh educator, philosopher, humanist, poet Abai Kunanbaev, Opera and Ballet Theater was named after Abai.

In 1964 year - year of the 150-year anniversary from the date of Michael Jurevich Lermontov's birth - the theatre was named after the poet.

In March, 2000 the theatre collective was awarded by the Honorary Certificate of Committee of Culture for their fruitful work in the development of theatrical art. 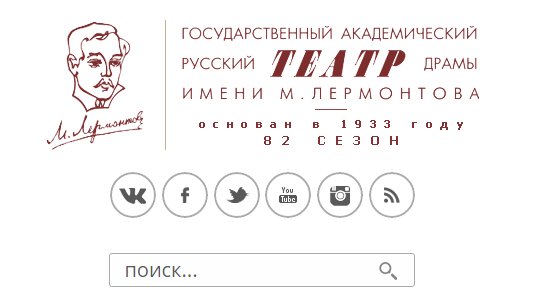 In order of the further development of Astana city as political and cultural center of the country, by the initiative of the President of the Republic of Kazakhstan N.A.Nazarbaev on January, 2000 Opera and Ballet Theatre "Ak-Orda" has been founded. 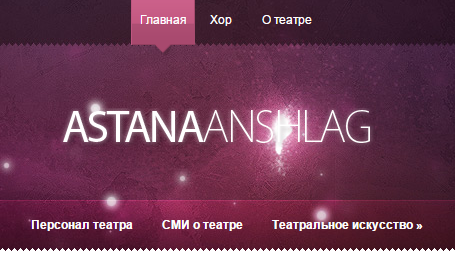 First Kazakh professional theatre was opened on January, 13th, 1926 in Kyzyl-orda on the play “Enlik — Kebek” classics of the Kazakh literature of Mukhtar Auezov.

In 1929 year the theatre moved in Almaty, and on February 27th, 1937 year it was awarded the title “Academic”. In 1961 the theatre was named after the classic of Kazakhs literature M.O.Auezov. The theatre was formed as theatre of heroic and romantic direction.

State Academic Kazakh theatre for children and young named after G.Musrepov for the first time was opened in November 7th , 1945 year, in this day was showed play of Russian troupe theatre “Little Red Riding Hood” by Evgeniy Schwartz, staged N.Sats.

the official foundation day of Kazakh theatre for children and young is June 3th, 1948 year, when on the scene of theatre has taken place the premiere of the play by A.Tolstoy "Golden key" staged by N.Sats.

For small spectators are put fairy tales and legends, as well as plays having moral meaning.