This topical guide explores the history and process of accession, enlargement, and integration to the European Union.

This guide provides resources related to the enlargement of the European Union throughout its history, including organizations that preceded the current Union, as well as information related to potential future growth.

Map of the European Union 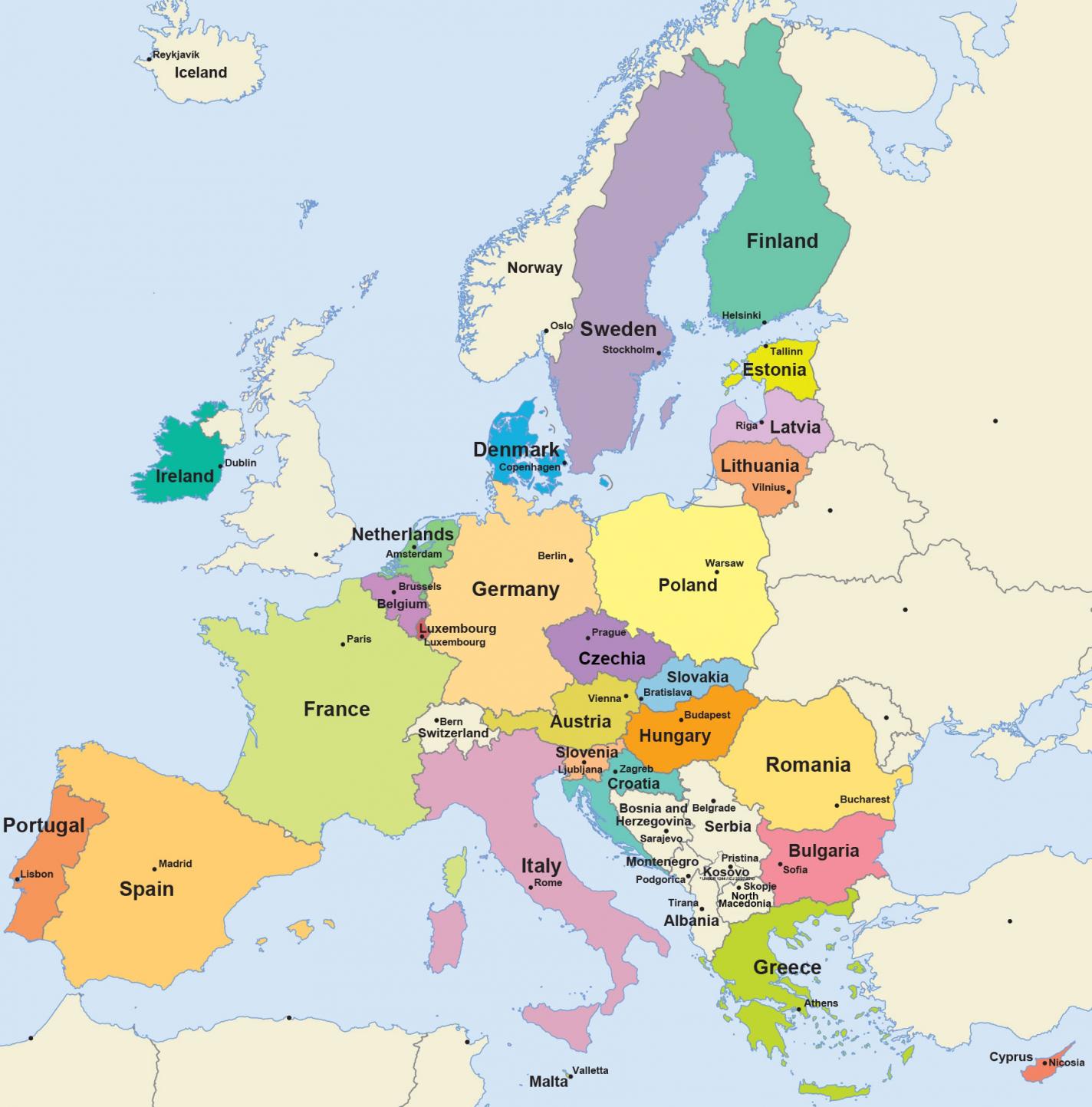 Introductory Books on the European Union 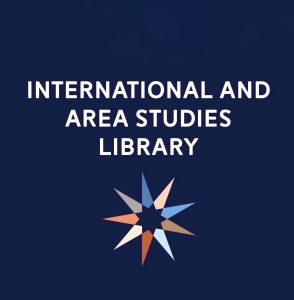