Climate and Society in Eurasia : Past, Present, Future: Bibliographies

A guide to library and open-Web resources for the 2021 virtual workshop of the UIUC Summer Research Laboratory in Russian, East European & Eurasian Studies

The essential sources, for every conceivable topic 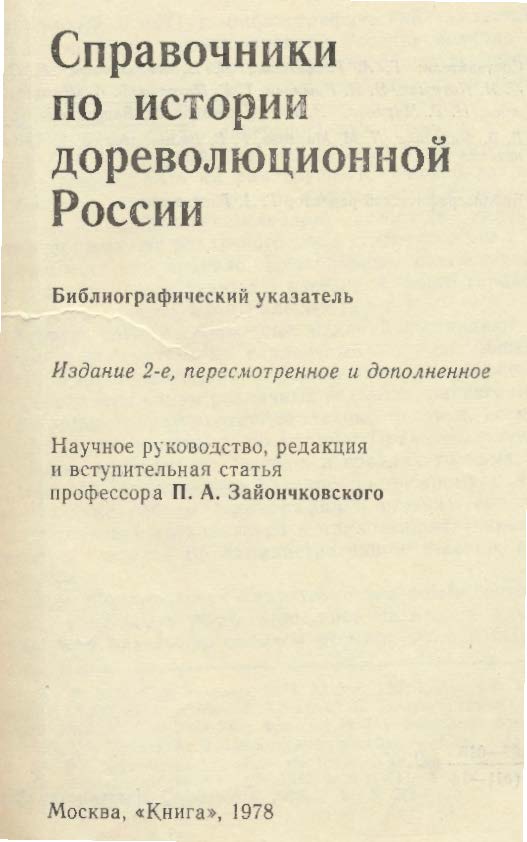 P. A. Zaionchkovskii (at right) was one of the greatest bibliographers 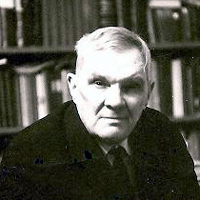 of the Soviet era, to the extent that it is difficult to say what his most impressive achievement was.  His remarkable 13-volume bibliography of published prerevolutionary memoirs and diaries is described below, but it is no exaggeration to say that every research project on the Russian Empire should begin with Zaionchkovskii's Spravochniki po istorii dorevoliutsionnoi Rossii : bibliograficheskii ukazatel' (Moskva, 1978).  This 638-page tome lists the fundamental sources on virtually every aspect of Russian Imperial society, and is organized in a meticulous and thoroughly logical fashion, as can be seen in this excerpt from the table of contents (from the beginning of the "Scholarship and Education" section): 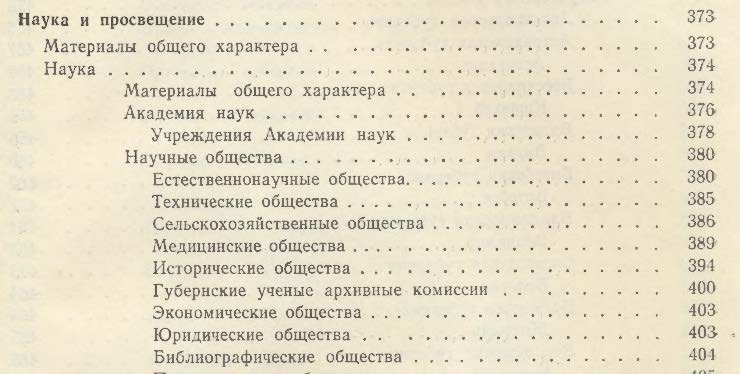 Digging deeper, on page 382, in the "Estestvennonauchnye obshchestva section," we discover that there was a Russian Society for the Acclimatization of Animals and Plants, founded in Moscow in 1857, and that the society published a history of its own activities on the occasion of its 50th anniversary, and that a list of its members was published in 1865, as can be seen below.

It was not Zaionchkovskii's goal to compile a comprehensive bibliography on this particular scientific society or on any of the institutions and topics in this book;  rather, his goal was to list the basic sources that anyone who is researching a particular topic should certainly consult.  This is what makes Spravochniki po istorii dorevoliutsionnoi Rossii such a useful starting point.

Additional examples abound.  Here is a small section of the geographical breakdown of the empire from the table of contents: 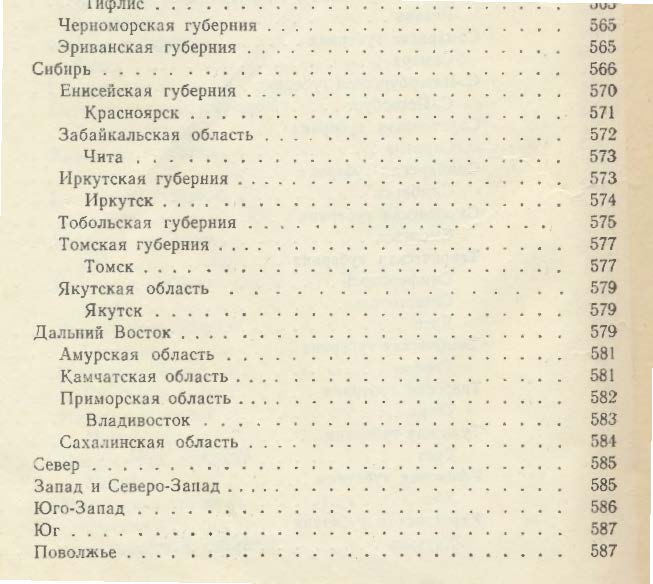 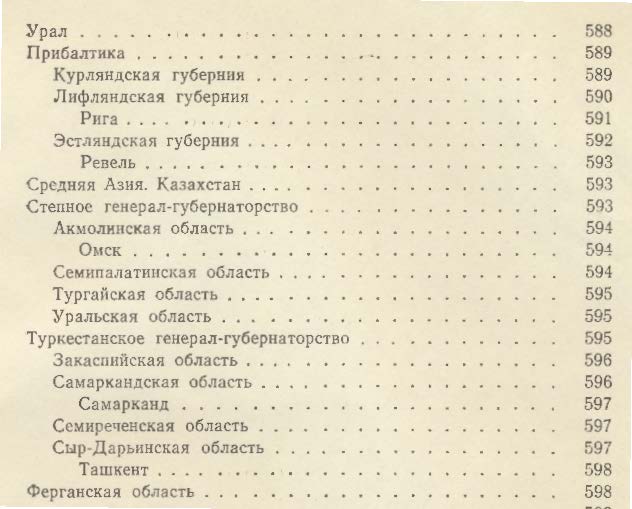 Following this to the section on Iakutskaia oblast' (and the beginning of the section on the Russian Far East), we see that Zaionchkovskii has listed nine official and semi-official sources on the region, some of them periodical publications that span many years, as well as one source on the city of Yakutsk itself: 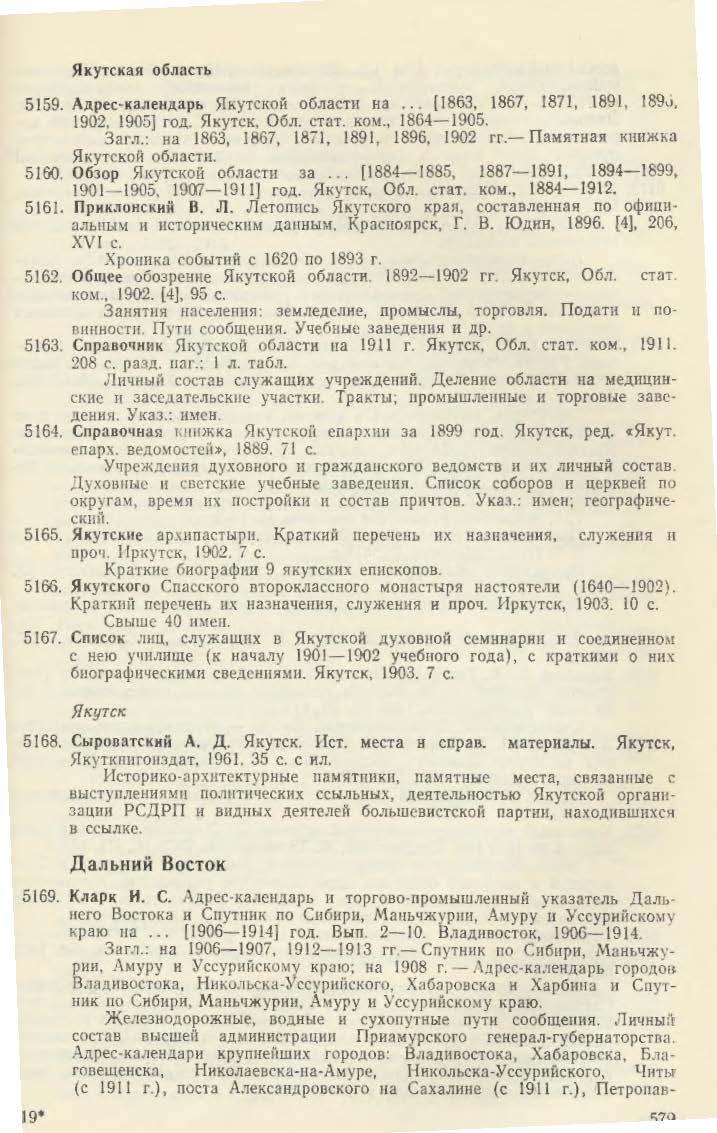 Once again we see that these are sources any scholar of prerevolutionary Yakutia should be familiar with, even if their field (social history, gender studies, etc.) requires them to supplement their research with other, less top-down perspectives. 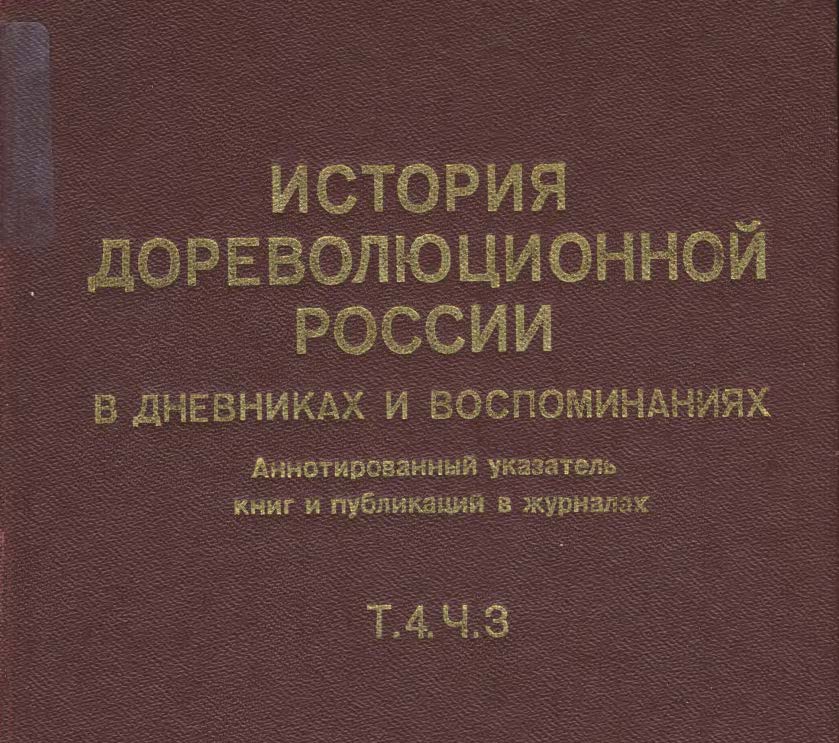 After finishing his Spravochniki po istorii dorevoliutsionnoi Rossii, Zaionchkovskii turned his attention to published memoirs and diaries from people from all walks of life who lived before the Revolution.  His bibliography of these primary source materials occupies 13 volumes (technically five volumes divided into thirteen parts).  Again we see the thorough and well-organized bibliographic work as expressed in (a portion of) the table of contents for volume 4, part 3: 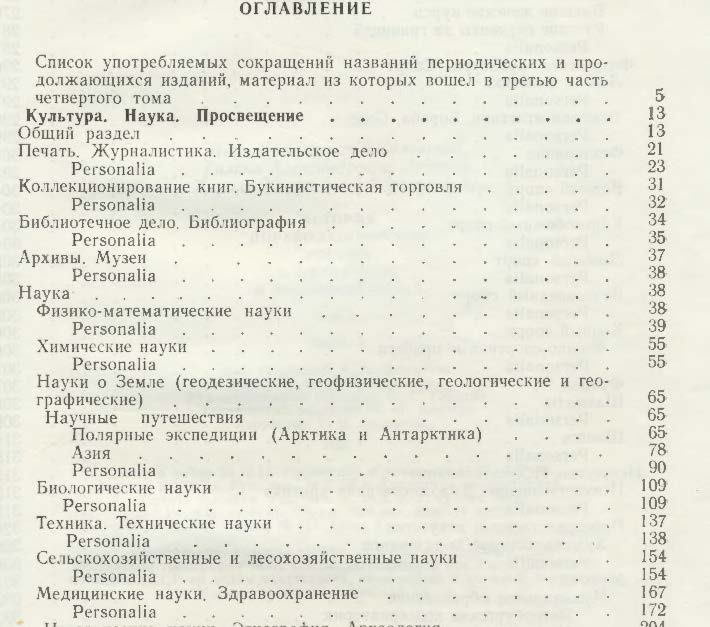 Zeroing in on the "Earth Sciences" section, we find numerous memoirs and diaries pertaining to the geographer Iu. M. Shokal'skii (1856-1940), including a two-page autobiography he published in the journal Zemlevedenie in 1940, an obituary in Izvestiia Vsesoiuznogo Geograficheskogo Obshchestva, and a book chapter by his colleague A. P. Gerasimov (with biographical information about Gerasimov himself included in the entry).  There is no better source for tracking down memoirs and diaries for people from the Russian imperial era, and equivalents exist for the Soviet period and for Russian emigres as well. 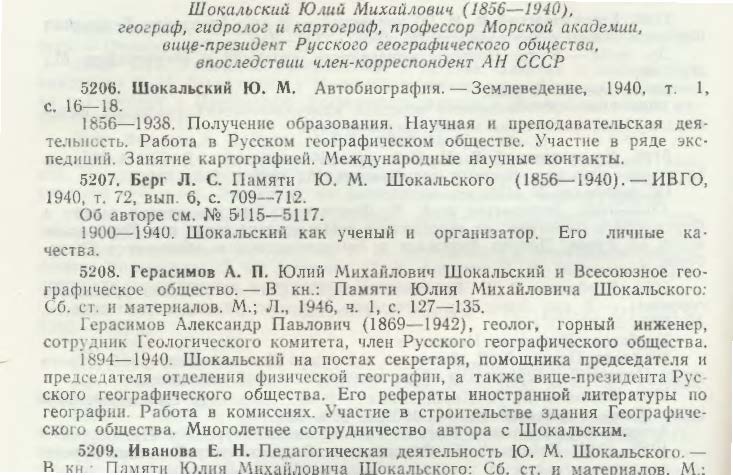 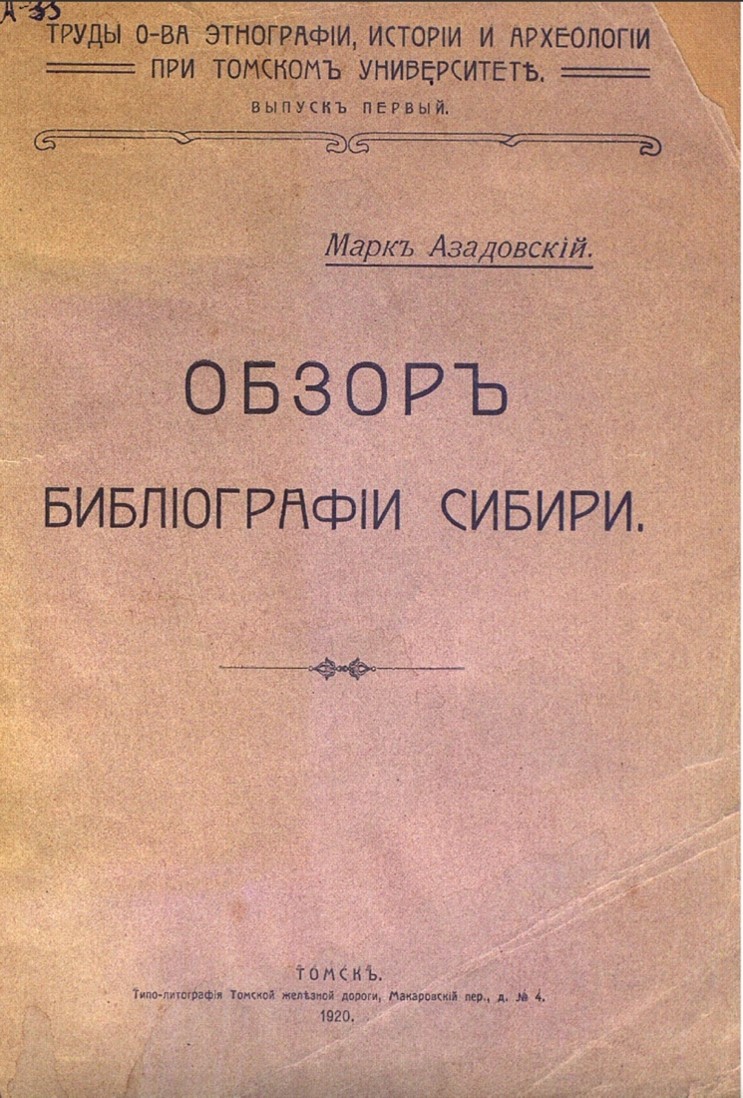