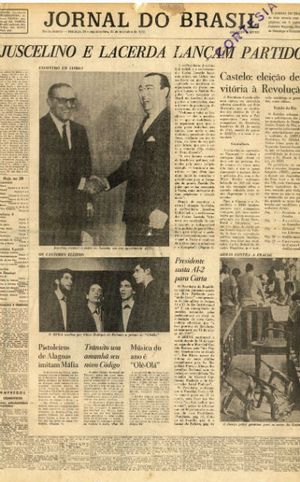 Jornal do Brasil - Suplemento Dominical: Our library has one of only two copies of this suplemento in the world (Center for Research Libraries). We have a complete run from June 1956 to December 1961. The collection is available on DVD at the International and Area Studies Library, in-room use only. 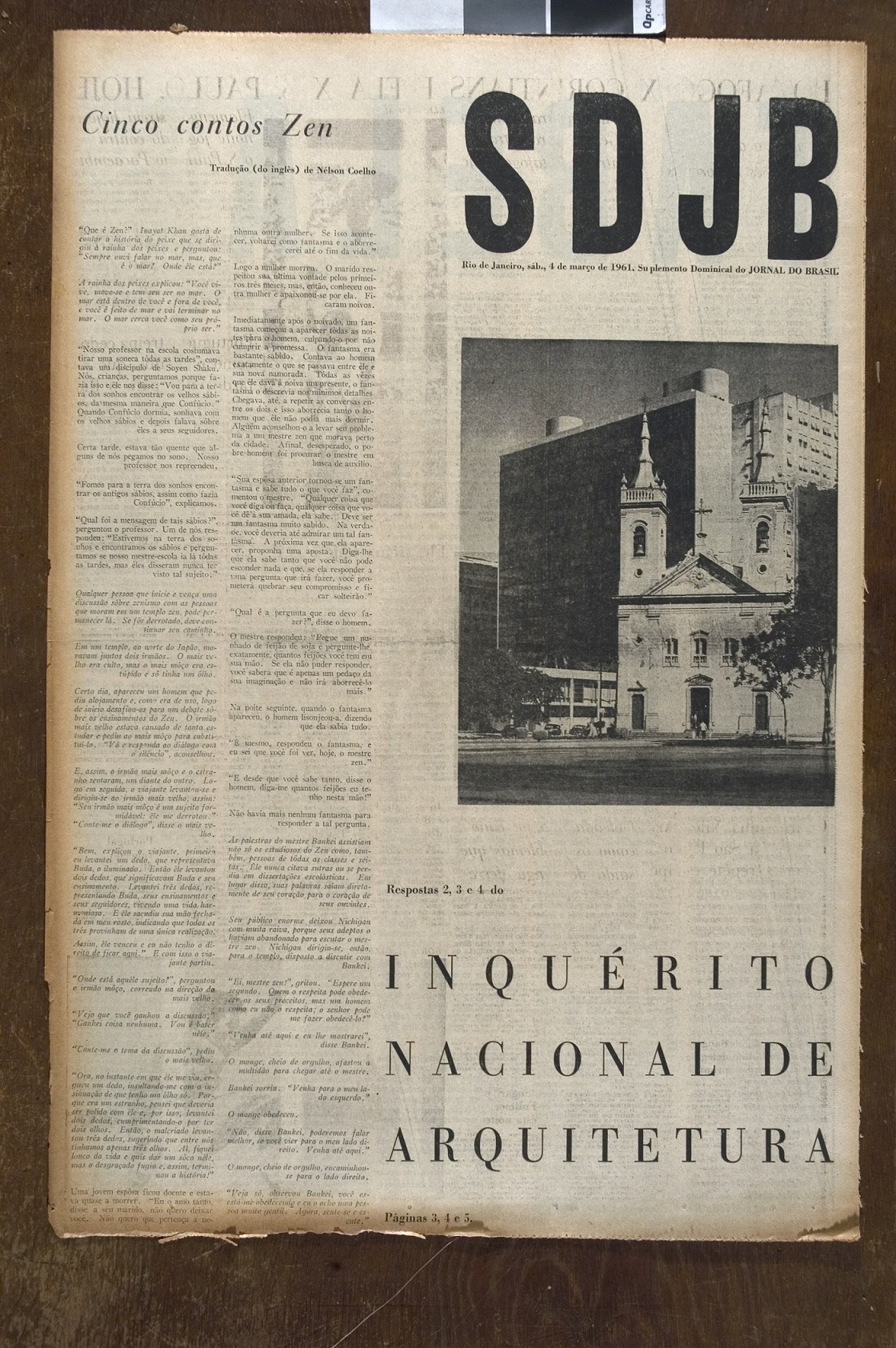 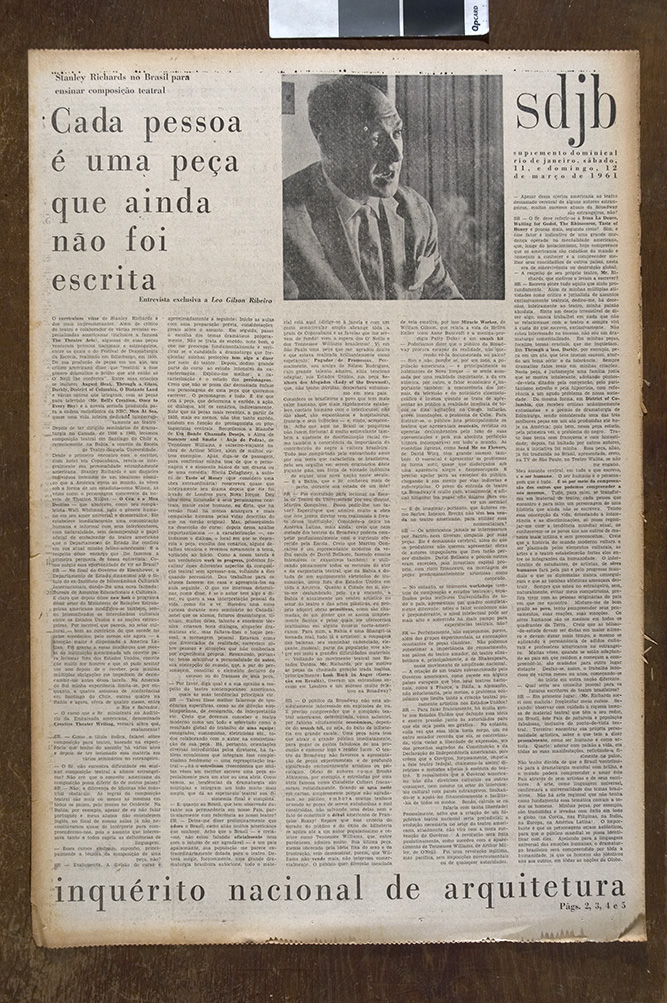 Search for more information about using newspapers for research about Brazil, at the Library's History, Philosophy, and Newspaper Library (HPNL).

At our University Library, six of the primary source guides can be found, as listed below. For more information about the Projeto Resgate and for online access to digitized primary sources from the Historical Ultramarine Archive at Lisbon, Portugal, visit the "Online Re(sources)" section of this guide, at the tab "Brazil- Non Univ. of Illinois Online Resources".