This guide provides digital resources to assist scholars studying the Baltic region. Included in the guide are both digital and digitized collections both from and about Estonia, Latvia, and Lithuania. The guide includes vernacular and English sources 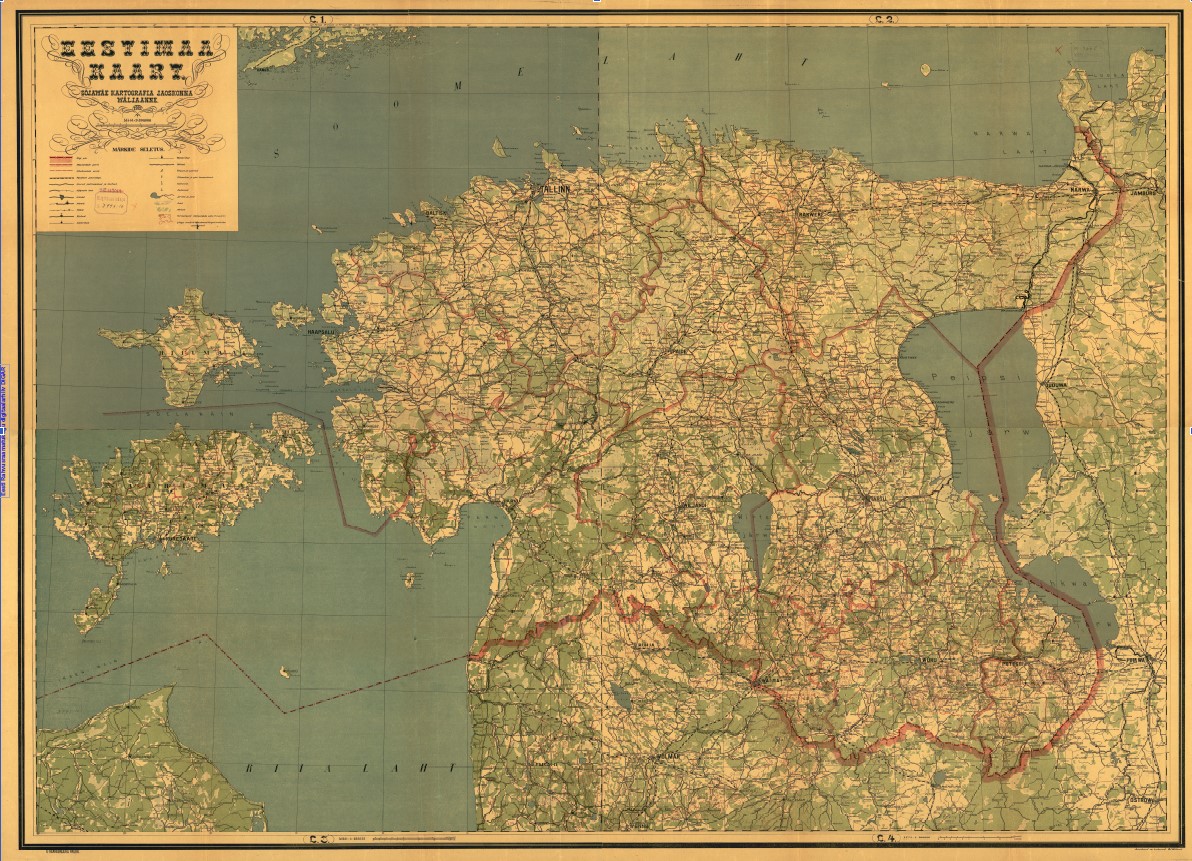 This section provides information regarding digital resources made available through Estonian institutions including:

DIGAR’s Estonian Article collection provides access to digital and digitized articles published in Estonia or abroad in the Estonian language. Users can search the database for articles from newspapers and journals dating from 1821 to the current period. Users can search by publication type, publication, author, period, language and subject. However, articles prior to 1944 can only be searched for by subject.

For a more robust collection of newspaper articles from the period from 1821 to 1945, researchers may also consult the Estonian Digitized Newspaper collection.

The ESTER online catalogue provides access to the National Archives of Estonia's library catalogue as well as 18 other contributing libraries in Estonia. Users can search by author, title, subject, call number, etc. There is also an option to limit searches only to online resources.

The Saaga digital archive provides access to all the archival records digitized in the National Archives of Estonia and Tallinn City Archives, regardless of their topic and potential focus group. The original purpose of this source was to provide access to genealogical materials so many of the collections reflect this focus. However, there are new materials being added regularly, you can find more than 9 million images of sources at the moment. Collections include: church records, family archives, municipal records, maps, and other government records. Users must create an account to view the archival images. At the moment, the site only has browsing capability but the there are a number of user-created databases to assist in locating items.

The Film and Sound Archive Database allows users to search the film and sound archives of the National Archives of Estonia. The collections of the Film Archives include film and video material on Estonia from the early 20th century to the present. The collections include newsreels, newsreel segments, documentaries, music films, feature films, animated films, advertisements and amateur films. This repository provides archival information for more than 8,000 titles of film and close to 7,000 original video titles, many of which have been digitized and are available through the FIS database. Additionally, the Sound Archives consist primarily  of phonograph records produced since the early 20th century, as well as of the radio broadcasts produced from the 1930's onwards. Users can search both the full archives or restrict to digitized material. 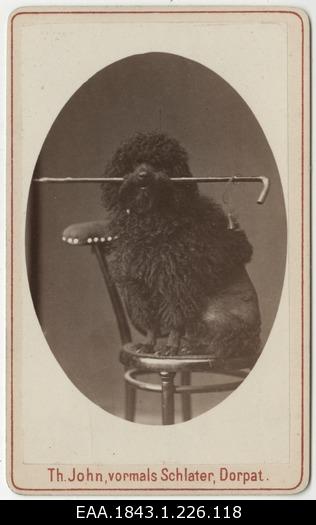 FOTIS allows users to search the holdings of the photo archives of the National Archives of Estonia and access digitized copies when available. The archives hold Estonia's largest collection of historical photographs dating as early as the late 19th century. Their collections include portraits and albums of Baltic German families, military figures, student fraternities, émigré Estonian organizations and the agriculture and genealogy societies. The largest collections of the archives are contributions from Estonian newspaper offices.

The Kaardid provides access to the registers of historic maps held by the National Archives of Estonia and Tallinn City Archives. Users can access both descriptions of maps located at the archives and digitized copies. The database currently has over 140,000 descriptions and over 50,000 digitized maps. Users can search the collection by title, location, and date.

Tallinn University provides an online repository of doctoral theses from the university. Users can browse by subject, year, and department.

Institute of the Estonian Language

The Archive of the Estonian Dialects and Finno-Ugric Languages provided by the Institute of the Estonian Language (IEL) is the digitized collections of the Mother Tongue Society and IEL since 1922. The digital collection contains both sound recordings and manuscripts. Users can search the collection using a map feature or by archive number, keyword, and parish.

The Center for Estonian Language Resources has created a digital repository for resources and language technology tools available to everyone working with digital language materials.