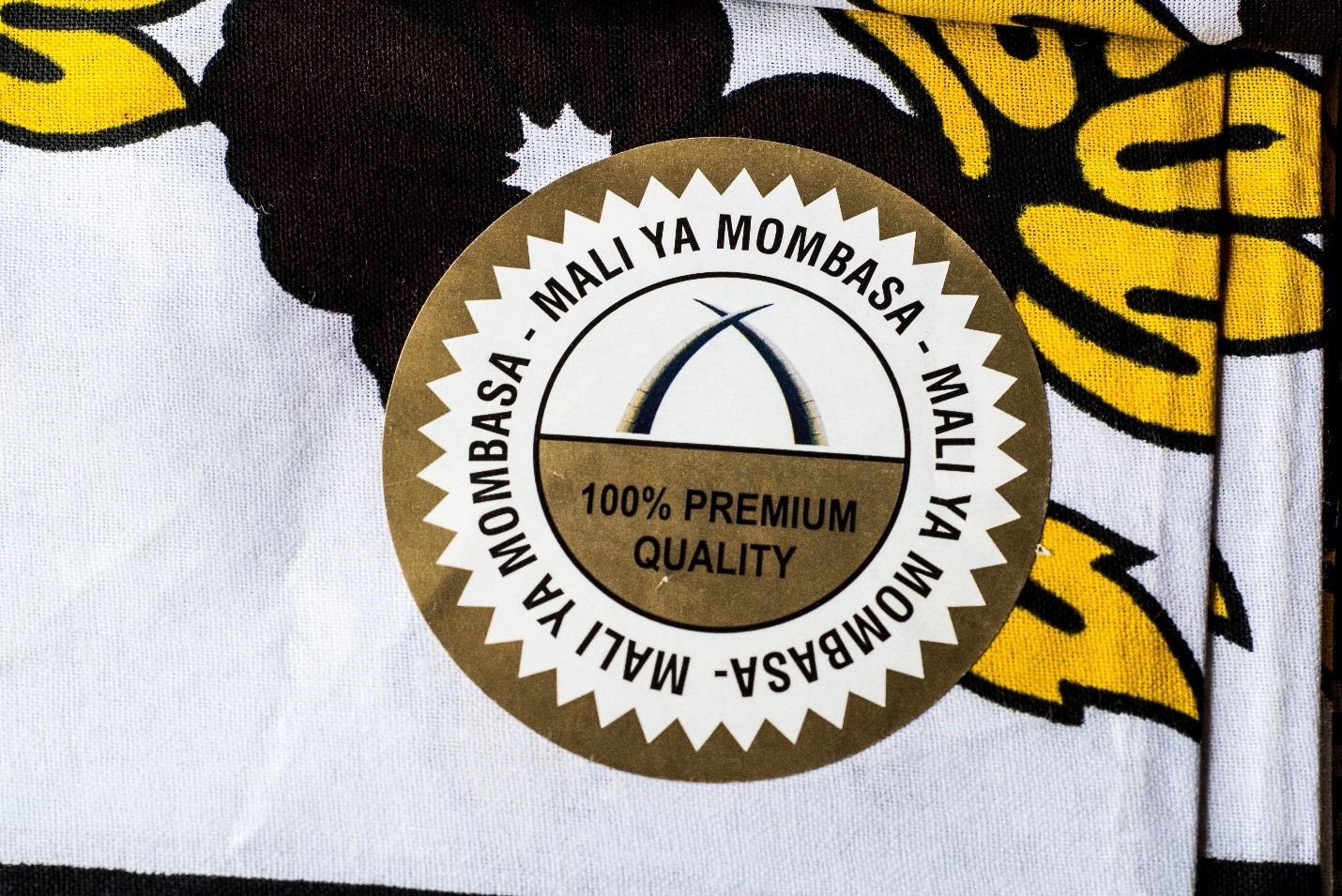 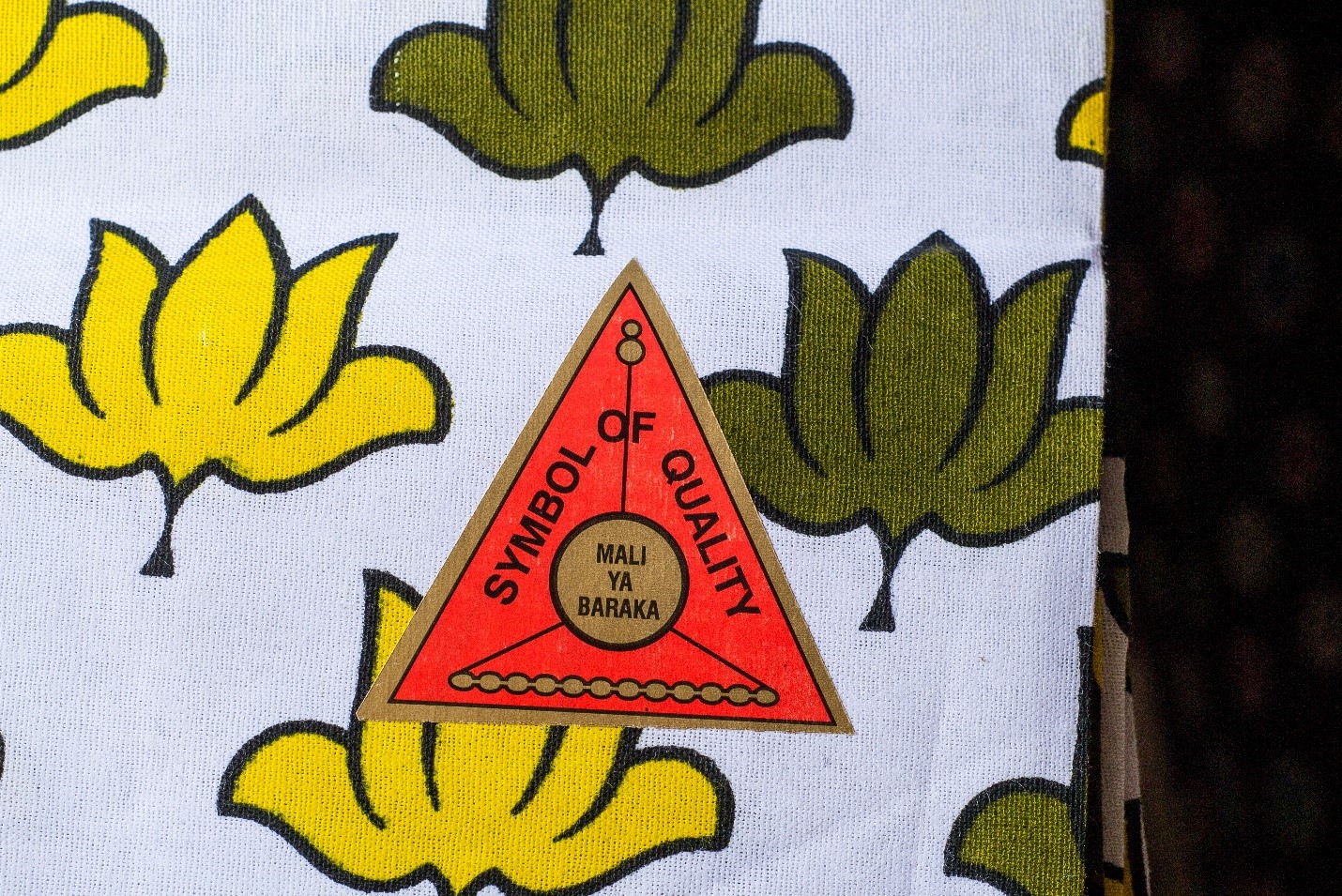 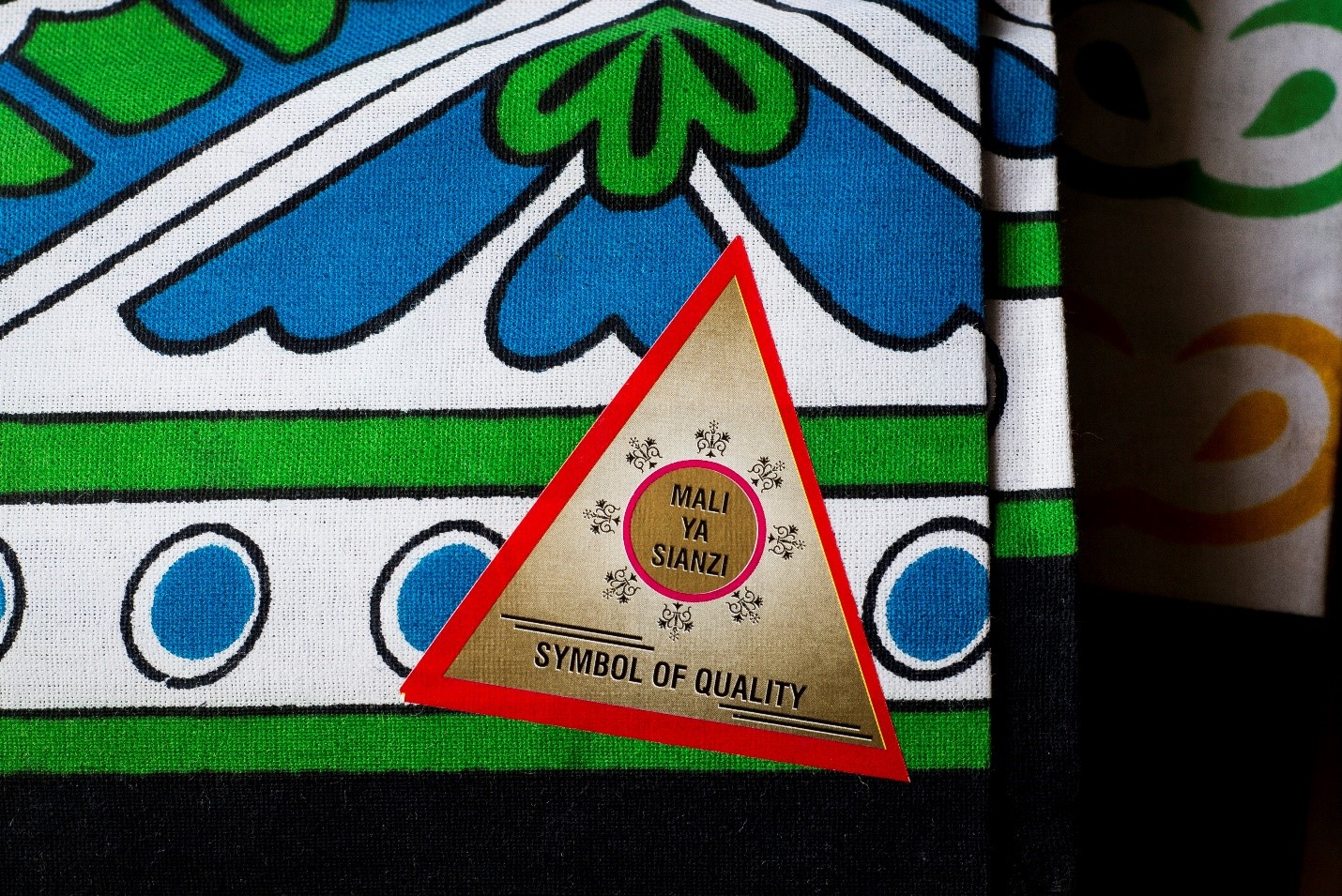 Welcome to our Swahili Language and Culture Libguide. The purpose of this Libguide is to assist you in navigating different resources available at UIUC library an on the internet in order to supplement your Swahili  research and assignments.

Swahili is a Bantu language that is widely spoken in East and Central Africa. It resulted from intermarriages and trade between the Bantu people along the East African coast and Arabs. It then spread to the interior through trade, Christian missionary activities, as well as geographical exploration. Presently, Swahili is spoken in the larger Eastern Africa region as a lingua franca as well as a national language in Kenya, Uganda and Tanzania, and an official language of the East African Community which comprises Kenya, Uganda, Tanzania, Rwanda, Burundi, South Sudan and the Democratic Republic of the Congo. It is also spoken in other places due to migration of Swahili speaking people or its inclusion in the curriculum at various levels in K-12 education and university programs. By 2020, Swahili will be offered in South African schools in hopes to promote greater social cohesion among Africans.

This Libguide was created by Anne N Lutomia.