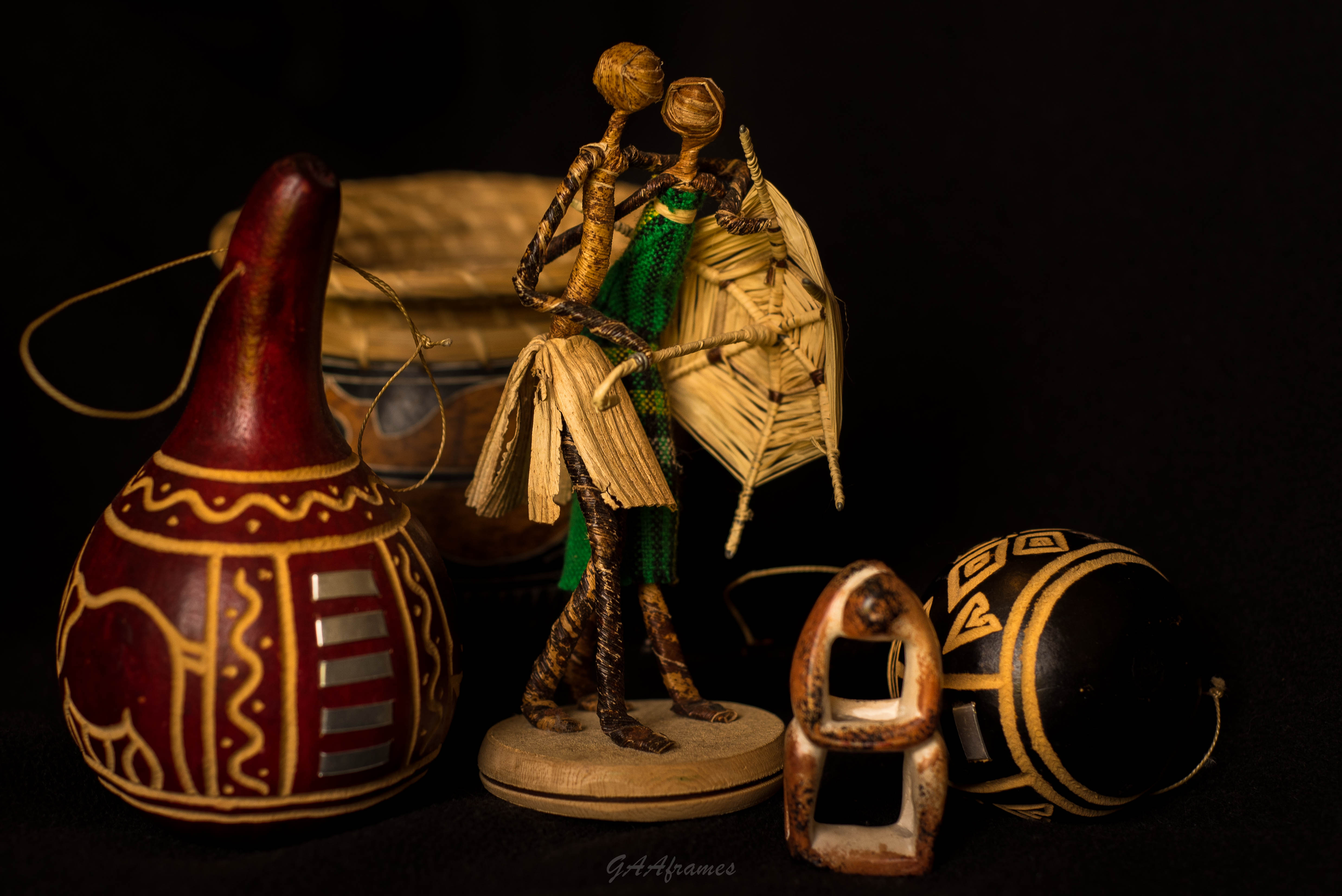 Swahili poetry draws from aspects of Arabic poetry and is also known as shairi/ushairi, it is usually sung but can also be read. Swahili poetry writing started in Lamu and Pate before spreading to Tanga Region, Zanzibar and other nearby areas. The poetic tradition is still practiced today and it is usually published in local newspapers and used in T﻿araab songs and musical theater popular in Zanzibar and the Swahili coast.

Swahili folklore is a common tradition of transmitting stories from one generation to another. Due to the the extensive interaction between Arabic-speaking and Swahili-speaking peoples, there are many Arabic folktales that were told by Swahili speakers. Through this Arabic contact, stories from the Panchatantra tradition and from the Aesopic fable tradition were retold and adapted by Swahili speakers. Swahili people are also Bantu people and therefore some of their stories have similar themes to other Bantu stories.