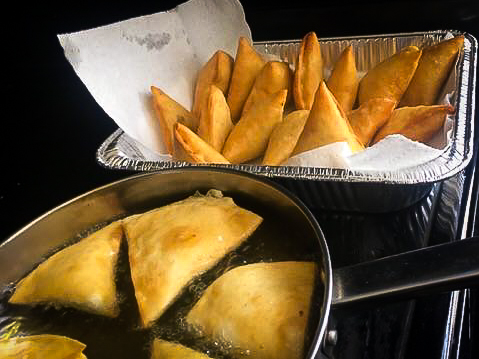 Swahili culture is practiced at the coast of Kenya, Somali, Tanzania and the adjacent islands of Zanzibar, Comoros. Swahili culture and language can also be found in the interior of Kenya and Tanzania and further in Uganda, Burundi, Rwanda, the Democratic Republic of Congo and Malawi. Like other cultures, Swahili culture is expressed through language. Swahili language is grouped under the Niger-Congo family while the culture has a Bantu core with loan words from Arabic, German, Urdu, Hindu, English to name a few. This influence is due to pre-colonial trade and colonial experiences in the various countries. Aspects of Swahili culture are diverse due to its many influences. For example, Swahili cuisine has influences from Indian and Arabic cultures. There are also alterations to certain dishes due to religious reasons or global influences in food preparation.  For example, Swahili cuisine has influences from Indian and Arabic cultures. Some food items common in everyday lives of the Swahili are samosas, fish, rice, tropical fruits, and spices. 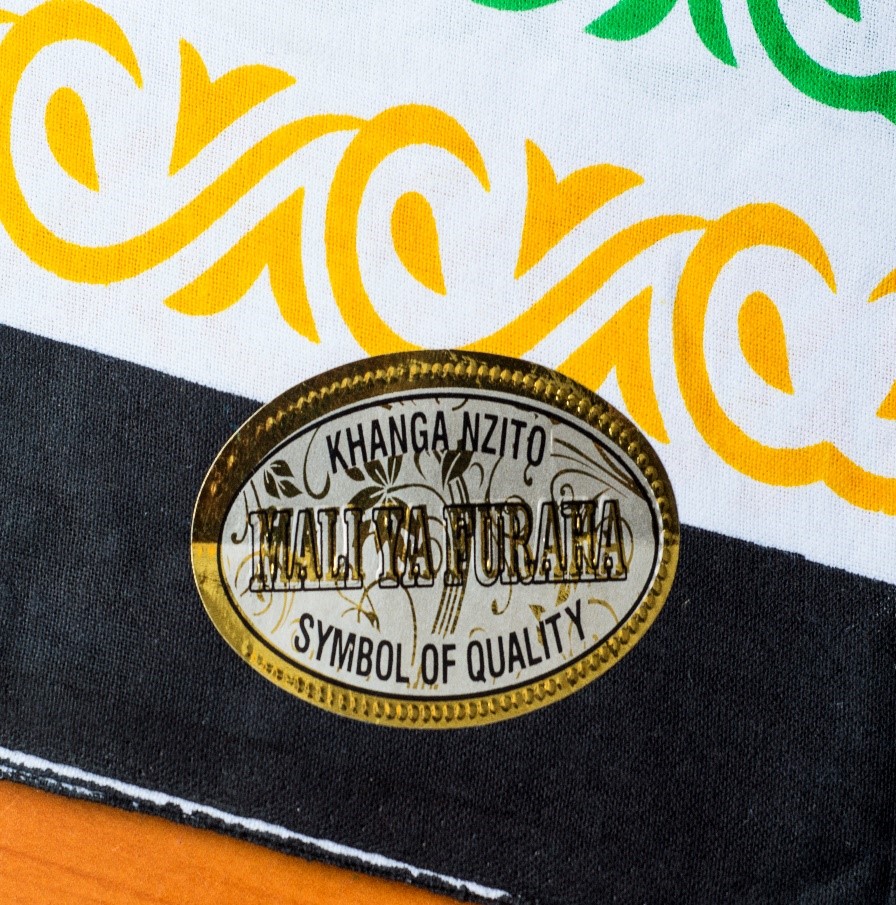 Another cultural aspect of the Swahili is their use of arts and crafts to express themselves creatively. Some multicultural influences can be seen in Swahili art, furniture, and architecture and clothes through their patterns and shapes. An example is the Kanga.  Kanga is also referred to as the Khanga or Leso. It is a colorful garment own by women and by men inside the house in most East African countries. Kanga are artifacts of Swahili culture and as such are designed to appeal to specific ideas or preferences.

Another form of cultural expression is music. The most typical musical genre of Swahili culture is taarab. Its melodies and orchestration have Arab and Indian influences using western instruments such as the violin and guitar. Several musical genres have emerged in the Swahili world that are derivatives of popular Western music.

Visit the websites below for further information about Swahili language and cultures.