Here at UIUC the International Area Studies Library offers a Hungarian collection that numbers approximately 23,990 volumes.  It contains standard reference works and a representative selection of works in most disciplines.  The monographic literature is strongest in the history of Hungary up to 1918.  The library also possesses an excellent collection of official documents and law books.  There are, for example, the complete records of the Hungarian diet and parliament from 1790 to 1944 and nearly 2,500 items on all aspects of Hungarian law published before 1918.  The periodical and serial collections on history, literature, and language are strong.

Hungarian instruction began at Rutgers already in 1959.  The Institute for Hungarian Studies (IHS) arose in 1991 following an agreement between Rutgers and the Ministry of Culture and Education of the Republic of Hungary.  It supports the study of the culture, history, politics and society of Hungary and Hungarians with programs on the Rutgers campus and abroad.

- to act as a forum for historians interested in Hungarian history, and
-  to establish contacts and cooperate with colleagues in Hungary.

In 2003 the decision was made to change the Association's name to reflect the academic diversity of its membership. Since 2004 the new name of the association is Hungarian Studies Association. The membership has doubled to about 140, representing not only scholars in the United States, but also in ten countries; Australia, Canada, Israel, Italy, Japan, Hungary, Germany, Norway, Spain, and the United Kingdom. The association is an affiliate of both the American Historical Association and the American Association for the Advancement of Slavic Studies and its business meetings are held concurrently with the annual conventions of these national organizations. Contact with members is maintained with our Newsletter, which between 1970 and 1984 was published three times a year, and since then, it is published four or five times annually. The Association also presents an article prize and a book prize in alternate years for the best Hungary related article or monograph. The biennial article prize is funded by the Association, while the book award is given jointly with the Hungarian Chair of Indiana University, Bloomington. A quick count shows that members have published over 100 books and innumerable articles in various scholarly and popular journals.

You can find a list of their resources, here. 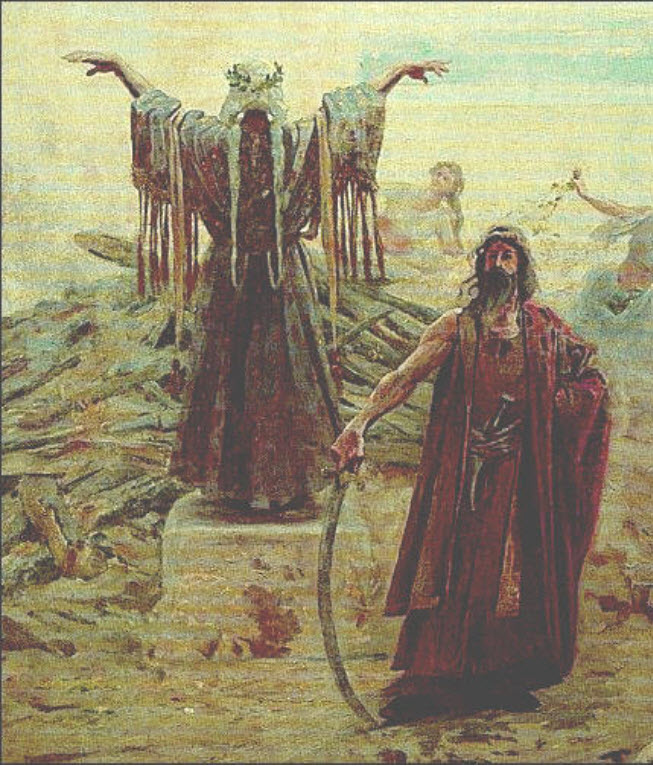 Hungary became a Christian kingdom in A.D. 1000 and for many centuries served as a bulwark against Ottoman Turkish expansion in Europe. The kingdom eventually became part of the polyglot Austro-Hungarian Empire, which collapsed during World War I. The country fell under Communist rule following World War II. In 1956, a revolt and an announced withdrawal from the Warsaw Pact were met with a massive military intervention by Moscow. Under the leadership of Janos KADAR in 1968, Hungary began liberalizing its economy, introducing so-called "Goulash Communism." Hungary held its first multiparty elections in 1990 and initiated a free market economy. It joined NATO in 1999 and the EU five years later. In 2011, Hungary assumed the six-month rotating presidency of the EU for the first time. 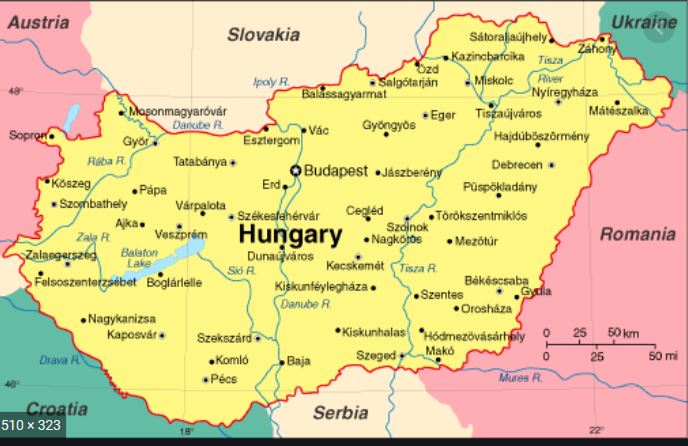 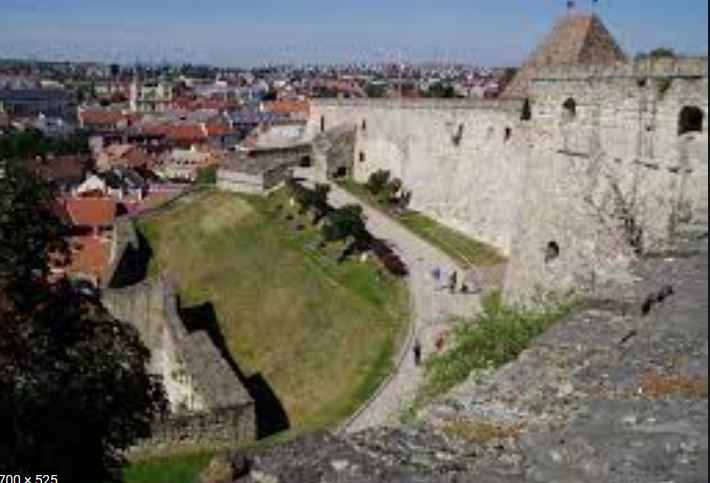