A guide for the study of Taoism

"The defining concept of the Daoist religion is the Dao itself, understood in a particular way. The term dao, originally denoting a "way" or "path," came to be used in pre-Han philosophical discourse to refer to the proper course of human conduct and, by extension, to the teachings of any philosophical school, especially insofar as these were based on the venerated ways of the sages of antiquity. In the Laozi, the Zhuangzi, and other early writings, the Dao came to be seen not as human order, but as the metaphysical basis of natural order itself, inchoate yet capable of being comprehended by the sage, primordial yet eternally present. This Dao of the early thinkers informs religious Daoist texts as well, but with an added dimension of great significance. For Daoists, the Dao underwent further transformations, analogous to those it underwent at the beginnings of time, to incarnate itself in human history. The Dao itself is seen as anthropomorphic, possessed of likes and dislikes, desires, sentiments, and motivations—the full range of human emotions. At the same time, the Dao might act in history through avatars, such as Laozi, who were fully human in appearance. Finally, a number of deities, including those resident in the human body, are regarded as divine hypostases of the Dao.

The English word Daoism, with its nominalizing suffix, has no counterpart in the Chinese language. The term has been used in Western writings on China to refer to a wide range of phenomena. First, scholars employ the term Daoism to designate early philosophical texts classified as representing daojia (schools of the Dao) in early Chinese bibliographic works. Some of these, such as the Dao de jing (The classic of the way and its power), also known as the Laozi after its supposed author, propounded methods of governance based on mystical gnosis, inaction on the part of the ruler, and a metaphysics centered on the concept of the Dao. Others, such as the eponymous Zhuangzi, emphasized mystical union with the Dao and equanimity in the face of death and other natural processes.

Second, given the staunch antipathy toward Confucian methods of social organization common to texts classified daojia, the term Daoism has been employed in modern scholarship to mark a wide range of anti-Confucian, utopian, and escapist strains of thought. For instance, eremitic withdrawal from government service, a practice with deep roots in the Confucian tradition, was until recently routinely portrayed as "Daoism."

Third, and even more loosely, Daoism has been used in works on China to express a sort of free-flowing effortlessness informing individual endeavors, especially the arts of calligraphy, painting, music, and the like. Fourth, Daoism has been used to refer to any Chinese religious practice that is not identifiably Confucian or Buddhist. Fifth, and more strictly, the term Daoism is used by scholars to translate the Chinese term daojiao (literally, "teachings of the Dao"), the closest analogue for our term Daoism. The Chinese, like the Japanese, had no formal name for their native religion until the arrival of Buddhism. The term daojiao was thus fairly widely adopted to distinguish Daoist religious practice from fojiao, "the teachings of the Buddha," or Buddhism." 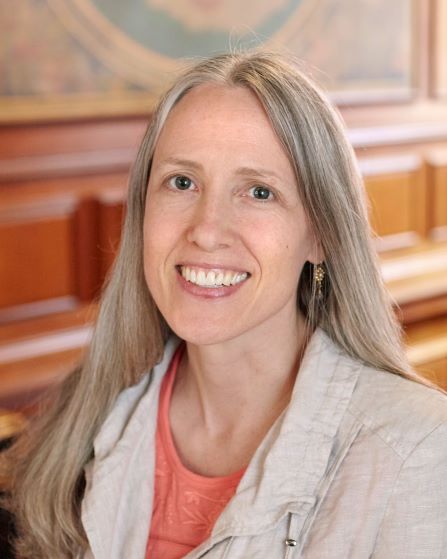 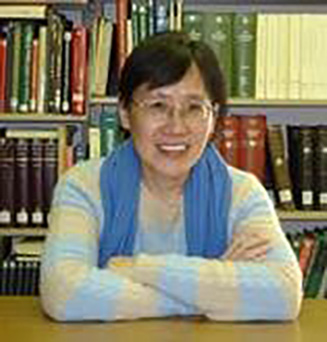 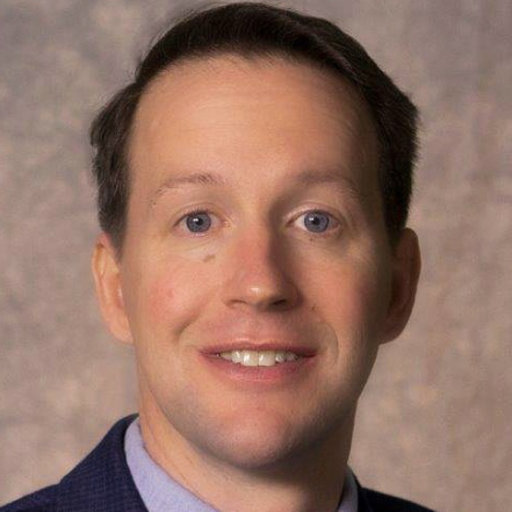