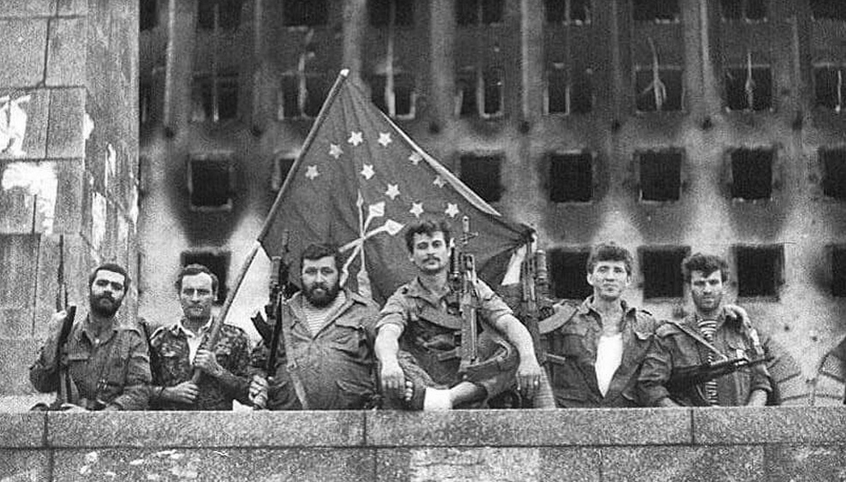 Ethno-territorial tensions, socio-economic disparities, and geopolitical dynamics in various world regions have led to localized armed rebellions and, in some cases, to the establishment of de facto secessionist states. The international community generally does not recognize these breakaway entities because the would-be state has seceded from a recognized state that does not accept this loss of territory, hence the uncertain status implied by the term. Among these cases there are nuances arising from the specific circumstances under which the de facto entities emerged and the extent to which they are supported by external actors, or patron states. Regardless, as “frozen conflicts” they often play an outsized role in geopolitical matters well beyond a given localized conflict, as evidenced by Turkish Northern Cyprus, the evolving new states of the former Yugoslavia, or Iraqi Kurdistan. Finally, in many cases the violence that accompanied their creation continues for decades, especially if abetted by patron states, while demographic, economic, and political realities of these regions guarantee geopolitical uncertainty.

The Eurasian post-Soviet space has been especially prone to these centrifugal forces, with seven entities having broken away from parent states (Nagorno-Karabakh, Transnistria, Chechnya, South Ossetia, Abkhazia, and the so-called Donets’k and Luhans’k People’s Republics), six of which remain for the time being as de facto states; Chechnya was forcibly reabsorbed by Russia. A considerable literature has emerged dealing with the post-conflict survival challenges that these de facto states face. However, relatively little attention has been paid to problems that both they and their respective parent must confront to gain anything approaching political legitimacy. Not surprisingly, armed conflict and the damage thereby wrought to infrastructure, food insecurity, the disruption of economic relationships, and especially the plight of internally-displaced persons (IDPs) and refugees place serious strains on both the de facto and parent states, strains which threaten the ongoing stability of the entire Eurasian region.

In this workshop we explore the origins of Eurasian de facto statehood, seeking commonalities and exploring differences. We adduce the background political geography literature as well as case study details, with a view especially to illustrating how sources of data from national and de-facto governments, non-governmental organizations, and public opinion surveys help shed light on the individual situations. We also investigate the term "frozen conflict" to assess how effectively it describes the circumstances on the ground in our cases. We then situate the cases in the conceptual framework of state capacity--the ability their governments to provide basic social welfare needs of their often diverse populations—to assess their long-term viability. Finally, we consider the impact of these conflicts, several of which involve ongoing hostilities, on the parent states and the Russian Federation,which has been the principal patron state actor in this destabilizing geopolitical dynamic.

This workshop is made possible by funding from the Department of State’s Program for the Study of Eastern Europe and the Independent States of the Former Soviet Union (Title VIII).