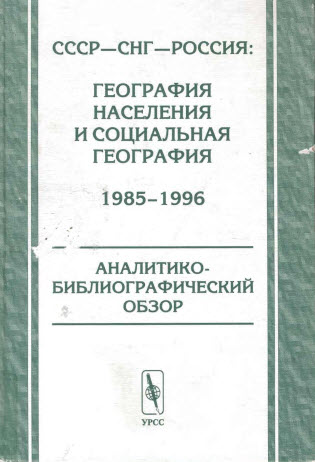 Published in 2001, this bibliography is a giant among migration sources for Russia and Central Asia.  Instead of the traditional bibliography setup, the editors have organized the content into topical sections.  Each section has a bibliography attached to it.  The topical sections include:  Urbanization and urban settlement; Microgeography of cities and urban environment; Rural settlement; Geography of the standards of the living of the population; Recreation and settlement; Population and demogeography; Migrations of the population; Population and problems of employment; The geography of culture and ethnogeography; Ecological problems of the settlement; Selected works in foreign languages; The Soviet and Russian demographic statistics; Review of archival sources. 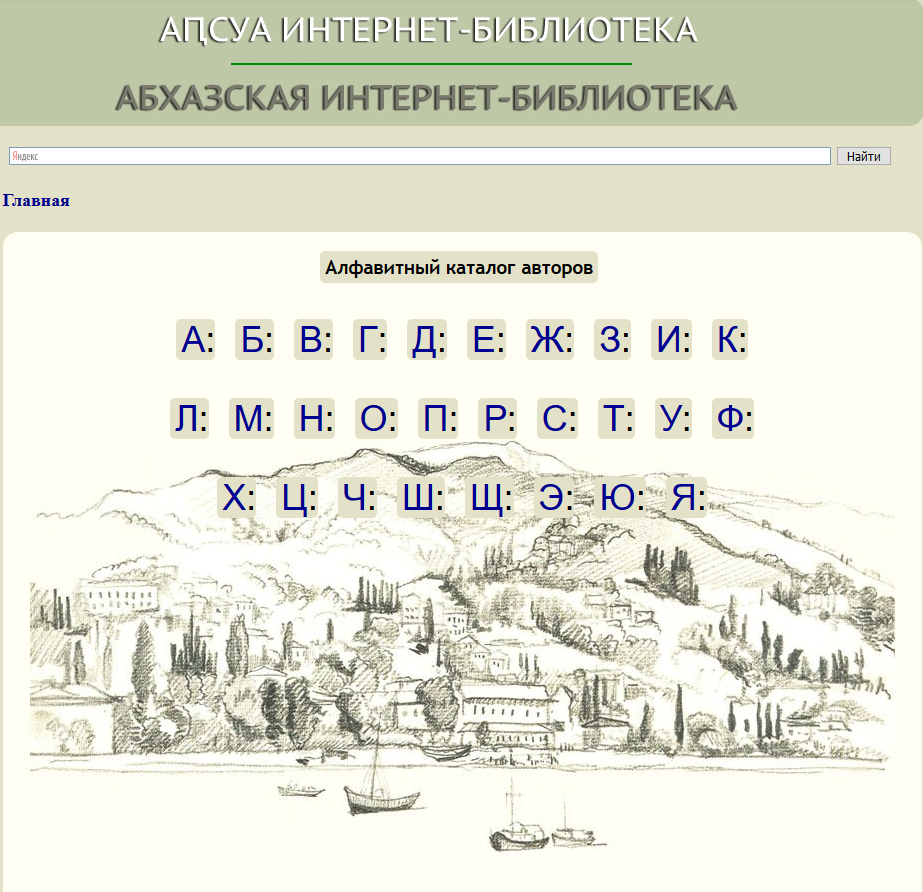 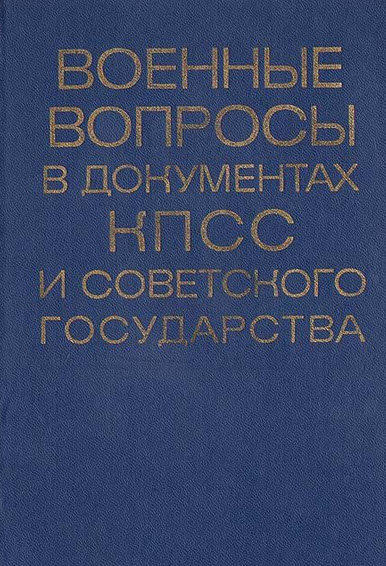 This work follows several more fragmentary attempts to present the subject of military issues, as reflected in the documents of the Soviet government and the Communist Party of the USSR. Listed are documents devoted in their entirety to military matters, and those which do so only in part. The bulk of the work is devoted to entries on resolutions of the All-Soviet Plenum of the Central Committee KPSS, as well as the plenums of the committees of individual Soviet republics. Included are also all other types of documents generated by the Central Committees, as well as laws of the Soviet government and such organizations as Council of Labor an Defence (Sovet Truda i Oborony) and State Committee on Defense (Gosudarstvennyi Komitet Oborony). Particular attention is given to the lectures of the first secretary of the KPSS, Chairman of the Presidium of the Supreme Sovet of the USSR, Chairman of the Council of Labor and Defense (Sovet Truda i Oborony).

Included are also some documents of joint military announcements from meetings with the communist parties of the other countries of the Warsaw Pact. There is also a selection of the orders of Revolutionary-Military Council (Revvoensovet Respubliki) and People's Commisariat for Military Matters. (Narodnyi komisariat po voennym delam).

All in all, the work includes over 1000 documents, all of which have been selected from previously published materials. Most entries are annotated. The description includes the description of the type of document, name of the issuing body, a brief summary of the contents, and the source where the document was first published. The book contains a chronological list of all included documents (Source: Slavic Reference 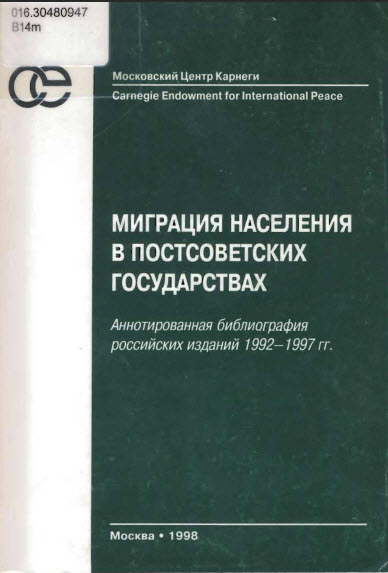