Scenery on the Island of Gorée, Senegal 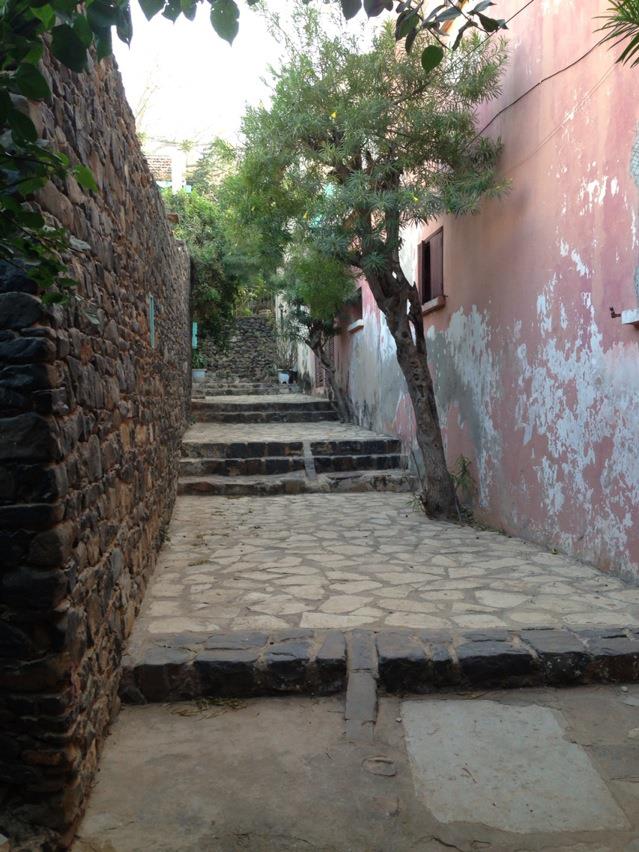 Senegal is home to a number of literary poets and writers. Mariama Bâ, Fatou Diome, and the first president Léopold Sédar Senghor are all well known for their literary contributions, among a number of others.

Boubacar Boris Diop, a Senegalese writer and journalist, is most famous for producing Doomi Golo, a novel written in Wolof (not translated from another language).

Mariama Bâ was a famous Senegalese feminist and author. Struggling against her family’s traditional views on girls education, she had to work hard to obtain her education. One of her most famous works, So Long a Letter, expresses her frustration and overall views of the fate of African women. Although writing primarily in French, her novel So Long a Letter was also translated into Wolof.

Fatou Diome is a Senegalese writer best known for her novel Le ventre de L’Atlantique, which was later translated into English and also published as The Belly of the Atlantic.

Léopold Sédar Senghor was also a poet and cultural theorist. Senghor contributed to the creation and coining of Négritude.