L'Île de Gorée: The Island of Goree - off the coast of Senegal 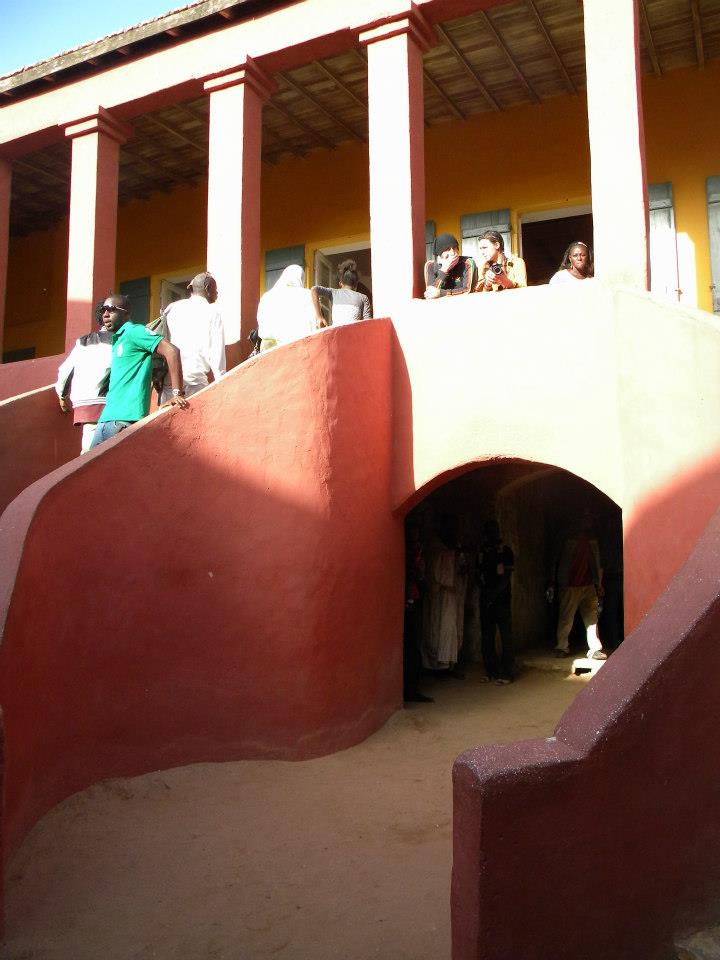 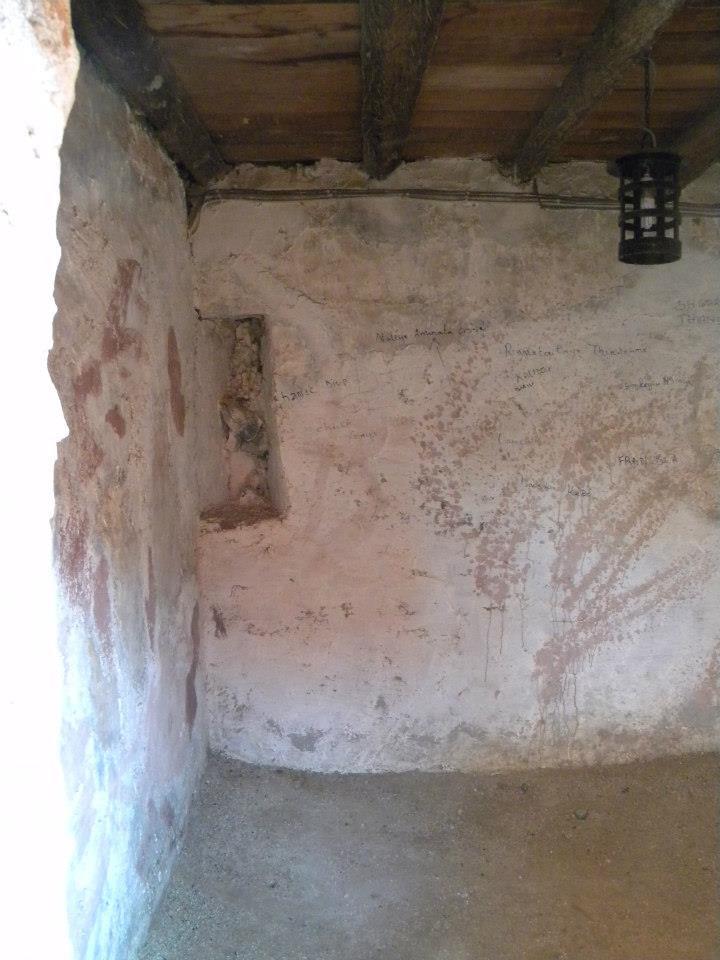 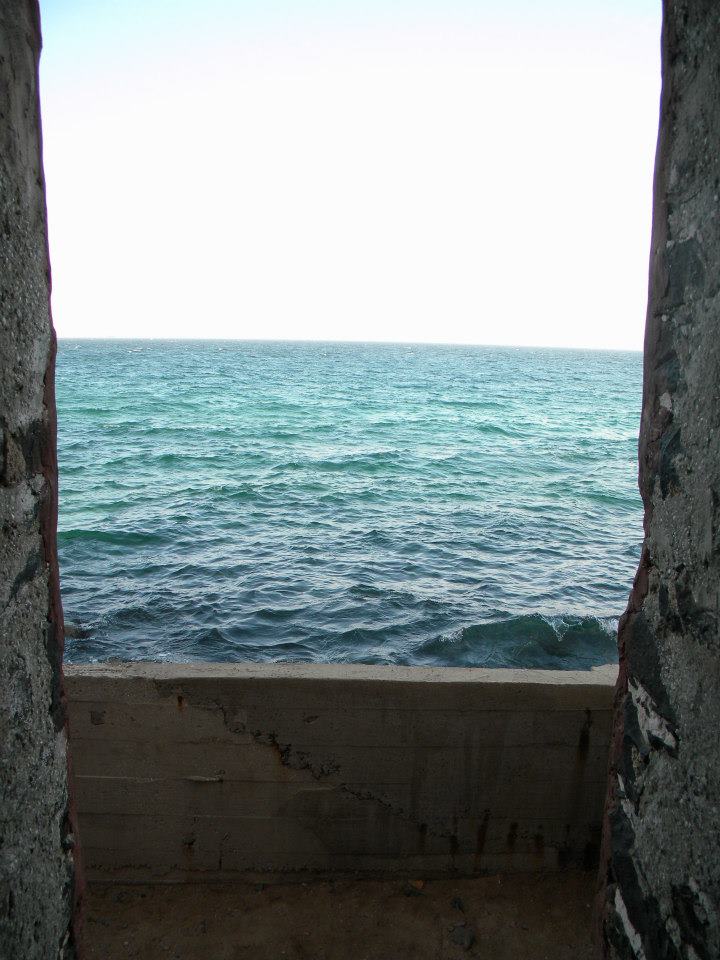 Wolof is part of the Senegambian branch of the Niger-Congo language family. It is spoken in Senegal, where it is the national language, in addition to being spoken in The Gambia and Mauritania as well. It is a lingua franca (trade language) for the region and is spoken as a first or second language even among those from outside of the Wolof ethnic group. Senegal was known as the “Gateway to Africa”, and is also known for its Île de Goreé (Island of Gorée).

The island, which can be found just off the coast near Dakar, was the largest slave-trading center on the coast of Africa for five centuries. It is also known as “Memory Island”, as it provides a reminder of the Portuguese, Dutch, English, and French rule and slave trade. It is also now a UNESCO World Heritage Site and pilgrimage destination for the African diaspora.

Senegal is also famous for its music. Senegalese griots are famous masters of drumming, who have also taught history, ethics, and religion using their music. Sabar is traditional Senegalese music originated among the Serer Kingdom of Sine.

​Youssou N’Duur is a singer, songwriter, composer, and politician in Senegal. He comes from the Serer ethnic group, along with other famous Senegalese like Leopold Sedar Senghor and Fatou Diome. N’Duur helped to develop the mbalax style of popular Senegalese music. Mbalax is a combination of the traditional Wolof Sabar music and urban dance music of the African diaspora.​

Leopold Sedar Senghor was the first president of Senegal, in addition to being a poet and cultural theorist. Senghor also contributed to the creation and coining of Négritude.

Visit the websites below for further information about Swahili language and cultures.

Wolof music of Senegal and the Gambia

Masters of the Sabar