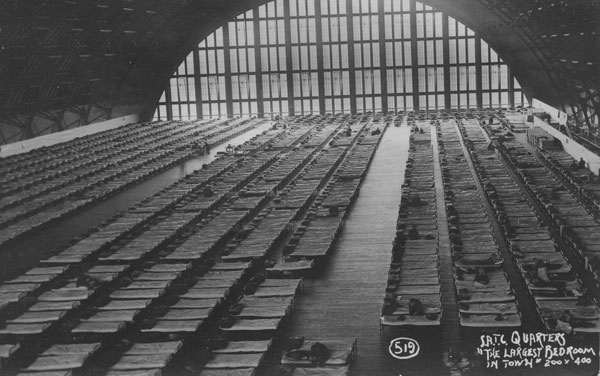 The home front saw a systematic mobilization of the entire population and economy to produce the soldiers, food supplies, munitions, and money needed to win the war. The University of Illinois was no different.

The Students’ Army Training Corps (SATC) provided preliminary training for officers before their selection to Officers’ Training Camps, and the campus landscape changed significantly because of the increased military presence and changing student population.

All told, 3,411 students were inducted into the SATC and 106 candidates sent to Officer’s Training Schools by the armistice.  Information may be found about this program in the below record series. 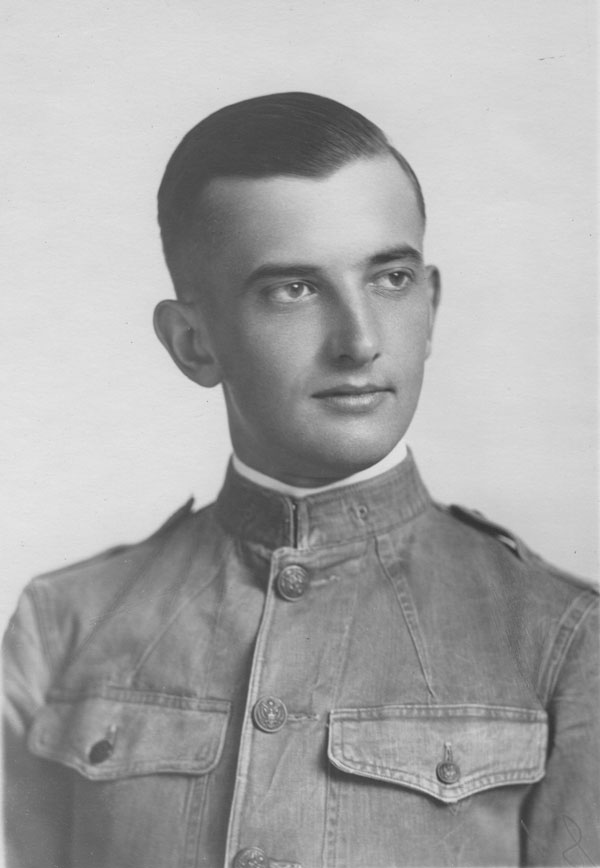 Information on individual students and faculty and their experience during World War I may be in a number of locations, including Greek organization records, and student papers and scrapbooks.  Below is a representative list of available record series. 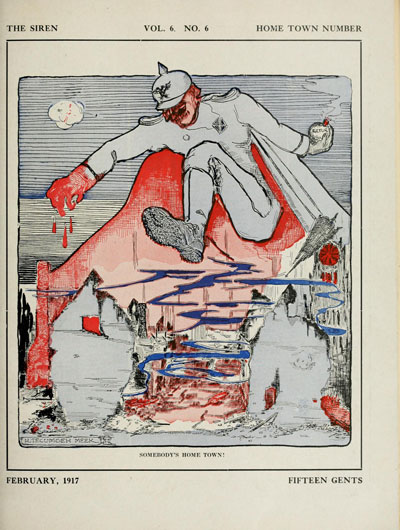 The Illio has many pages devoted to UIUC students and alumni in the military from 1917-19.

The Daily Illini oftentimes updated readers on the promotions and movement of students after they joined the service, and frequently printed letters written by servicemen.

The Siren is a monthly humor magazine written and edited by students that occassionally references the war.