World War I in the University Archives: Home 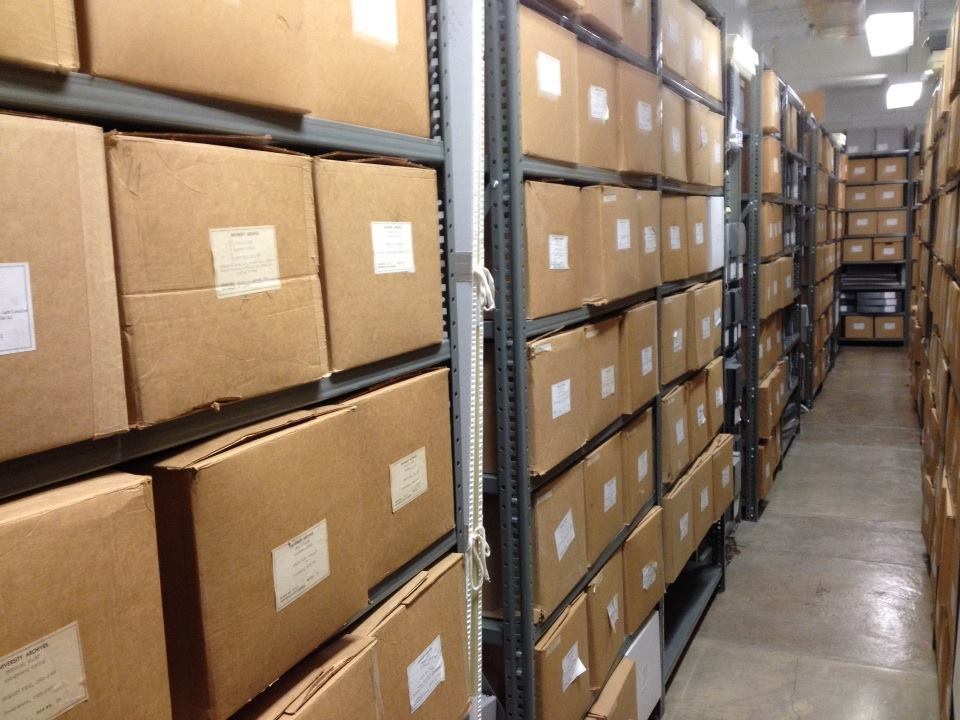 The picture above gives an idea of how the archival materials are stored. When you request material someone will retrieve it for you as the vaults are restricted to archives staff.  There are a number of vaults and several buildings in which they reside. Boxes may contain files, photographs, letters, videos, medals and other ephemera. 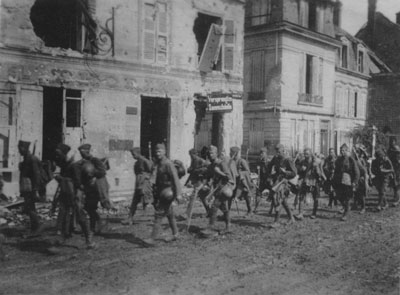 The University Archives holds a wealth of primary records associated with the U.S. involvement in the war.  The University Committee on War Records, headed by Dean Thomas Clark, insured that the University kept a detailed record of students and alumni in the military.  In the days predating email, letters were one of the few ways to correspond.  In a letter to Royal Moss, Dean Clark wrote "You’re correct in imagining that I get letters from all sorts of out of the way points.  I have been dictating for three quarters of an hour and I have addressed no one under the rank of lieutenant.  I write letters now to majors and generals with as little perturbation as I used to address freshman."  Letters and diaries written to family and friends during the war know reside in archives,historical societies, and attics throughout the world, including the University Archives.

The University, in cooperation with the United States military, created a Students' Army Training Corps on campus.  It was part of a nationwide program initiated by the Committee on Education and Special Training of the War Department during World War I that consisted of 157 colleges and universities.

The University Archives also has records that reflect the experience of external organizations during World War I.  We have also provided a number of world-wide digital resources of primary source material created during the war.