Digital Collections at the University of Illinois

The University of Illinois has digitized a variety of important collections and made them available online. This guide is a topical overview of the highlights. 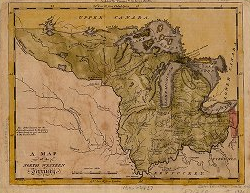 The University's Illinois History and Lincoln Collections (IHLC) include books and pamphlets on the early general histories of Illinois and its principal cities and towns; pioneer experiences in Illinois; Lincoln and the Civil War; Native American history in Illinois; and much more.

The Manuscript Collections Database is searchable for descriptions of IHLC manuscript materials. (It contains a substantial portion of the collections, but is not yet comprehensive.) 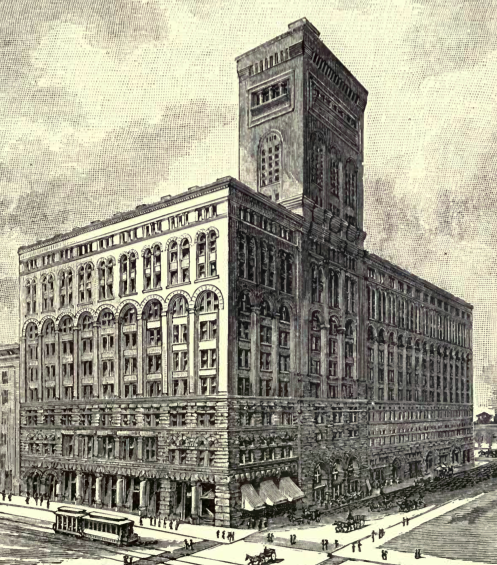