The Slavic Reference Service of the International Area Studies Library at UIUC has compiled some National Resources for Turkey, which will be helpful for learning Turkish from primary source materials.

The Department of Near Eastern Studies at the University of Michigan has set up an online resources page for Turkic languages.  If you are on the hunt for dictionaries, language fonts, cultural cites, etc., add this site to your top five language site. This website is an incredible source for language learning practice.

Turkish basics is a website run by and for language learners, focusing on introductory Turkish, this website provides language resources and tools for learning vocabulary, verb conjugation, phrases and more.

“Turkish Culture is unique in the world in that it has influenced and has been influenced in return by cultures and civilizations from China to Vienna and from Russian steps to North Africa for over a millennia. Turkish culture reflects this unparalleled cultural richness and diversity, and remains mostly shaped by its deep roots in Middle East, Anatolia and Balkans, the cradle of many civilizations for at least twelve thousand years.” –Turkish Cultural Foundation, 2019

Background and Statistics from CIA Factbook:

Modern Turkey was founded in 1923 from the remnants of the defeated Ottoman Empire by national hero Mustafa KEMAL, who was later honored with the title Ataturk or "Father of the Turks." Under his leadership, the country adopted radical social, legal, and political reforms. After a period of one-party rule, an experiment with multi-party politics led to the 1950 election victory of the opposition Democrat Party and the peaceful transfer of power. Since then, Turkish political parties have multiplied, but democracy has been fractured by periods of instability and military coups (1960, 1971, 1980), which in each case eventually resulted in a return of formal political power to civilians. In 1997, the military again helped engineer the ouster - popularly dubbed a "post-modern coup" - of the then Islamic-oriented government. A coup attempt was made in July 2016 by a faction of the Turkish Armed Forces. --CIA Factbook 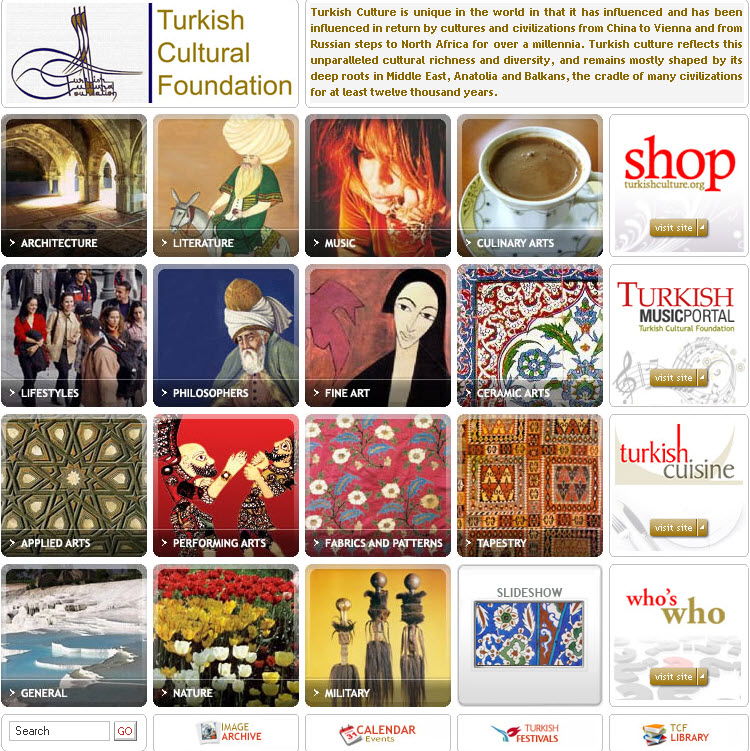