A guide to research and resources on prairies

The word "prairie" is a French term for "meadow" that was used by early French explorers, and later used by English-speaking settlers from the Eastern United States, to describe the grasslands of North America (Curtis, page 261).  John T Curtis provided a more technical definition: "an open area covered by low-growing plants, dominated by grass like species of which at least one-half are true grasses, and with less than one mature tree per acre" (Curtis, 262). Biological complexity and an absence of modern disturbance may also be seen as characteristic of prairies, which may also be defined as "grasslands maintained by naturally occurring forces representing years of interplay among countervailing pressures" (Joern 15). 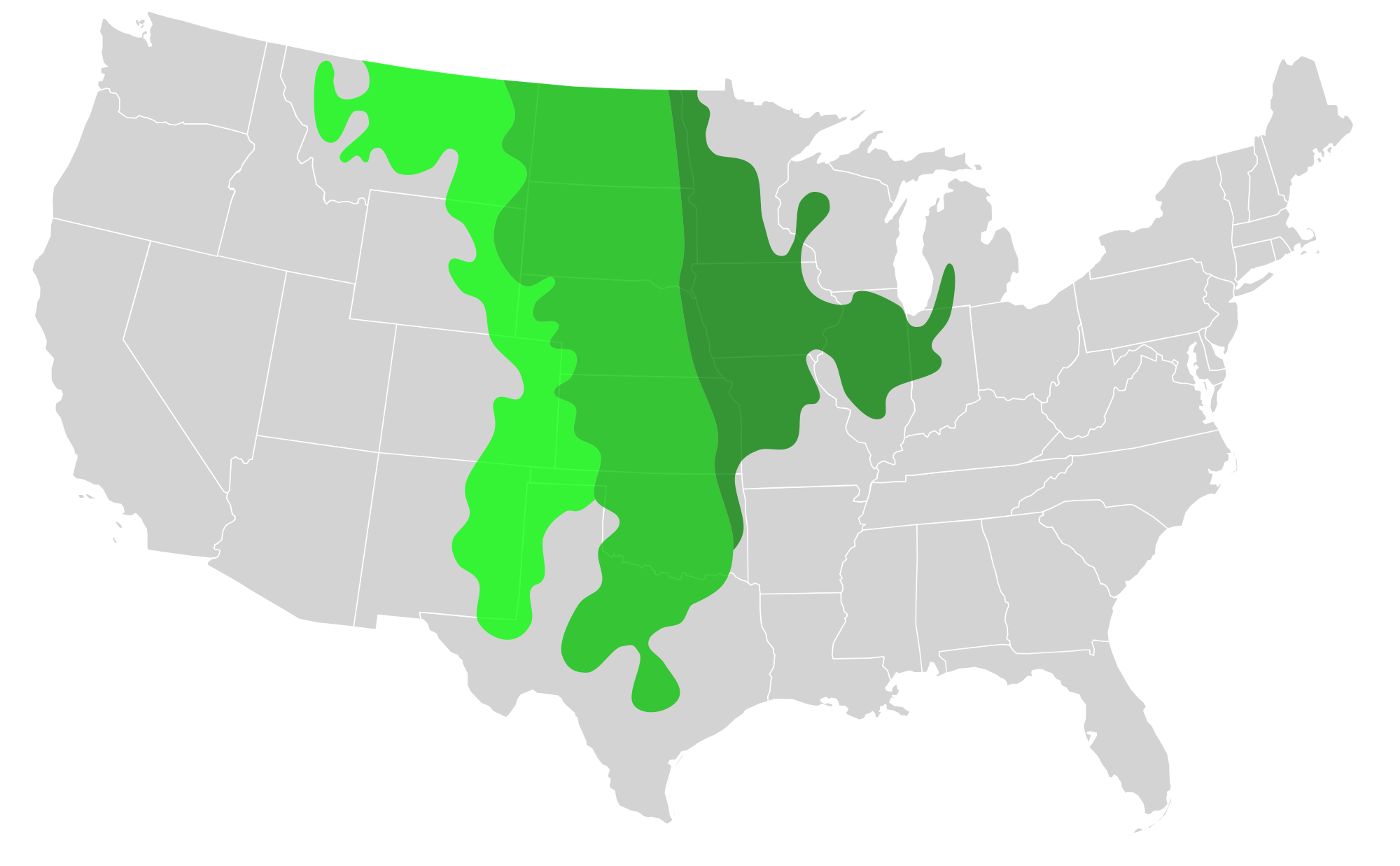 Original range of prairie in the US, from tall grass (dark green) to short (light green). Posted by user Ninjatacoshell; used with permission under CC 3.0.

North American prairies are a type of grasslands. Depending on how they are defined, grasslands cover between 31 to 43% of the total land area of the earth, excluding Greenland and Antarctica (White et. al., page 12). While undisturbed biologically complex prairies once covered a large portion of the contiguous United States, this area has been drastically reduced. For example, of the 22 million acres of prairie that covered Illinois prior to the invention of the steel plow, only about 2,300 acres remain (University of Illinois, preface). 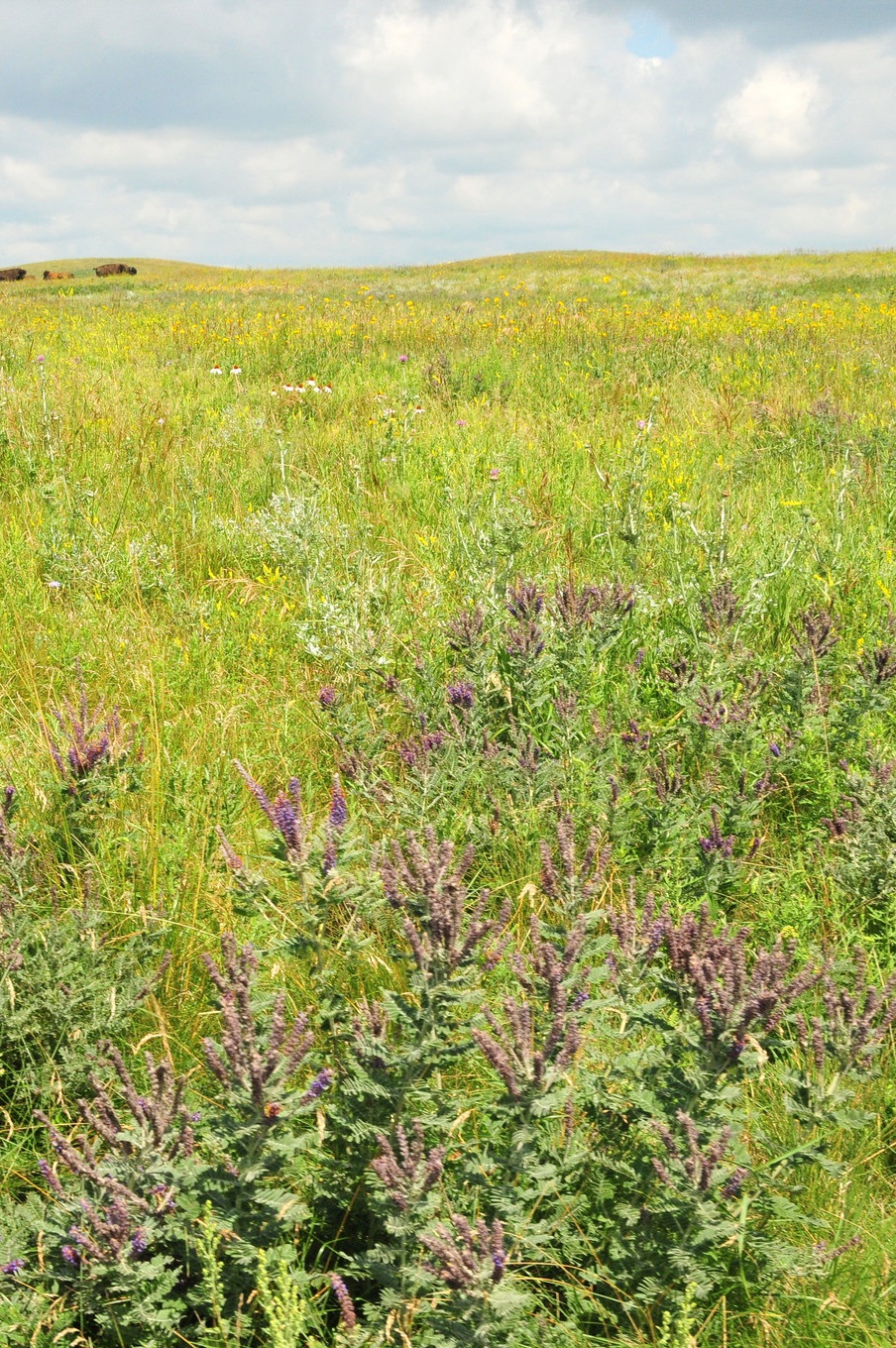 Uploaded in 2010 by user USFWS Mountain-Prairie. Used with permission under CC 2.0.

If you have questions about this guide or the topic, or other natural history or environmental science topics, please contact
Susan Braxton, Prairie Research Institute Librarian
505 Funk ACES Library
1101 S. Goodwin
Urbana, IL 61801